The last phase of the pension reform begins. 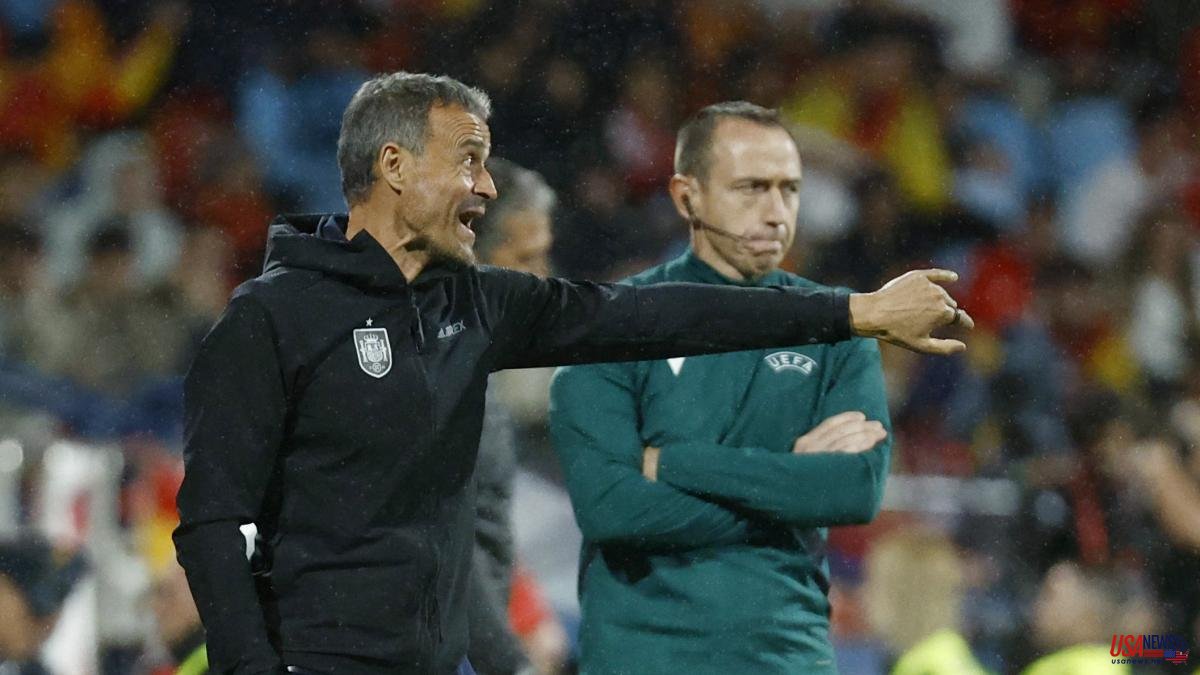 The last phase of the pension reform begins. After its indexation with the CPI, discouraging early retirement and launching the Intergenerational Equity Mechanism to ensure its sustainability, it is now time to complete the process with two more modifications. It is a question of adapting the computation of time for calculating the pension and of expanding the maximum contribution bases.

The dialogue table meeting started this morning at 11 o'clock and the Ministry of Inclusion and Social Security is expected to present the philosophy and perimeter of the reform. Whether there are concretions on the table remains to be seen.

In the previous hours, both the ministry and the unions have wanted to mark positions. Minister José Luis Escrivá to make it clear that a simple extension of the current period of 25 years to 35 to calculate the pension is ruled out. A dreaded extension because it would mean a cut in the final benefit.

His thesis is that the calculation of time must be adapted to current times, that it has lost its meaning to consider that the last years of the professional career are the best, as was the case in the past. Specifically, he states that for one in three workers, this is no longer the case.

That is why the recovery plan sent to Brussels contemplates "adapting the computation period to the current reality of professional careers... contemplating the possibility of choosing the years to be integrated into the regulatory base in longer careers" , to which is added a review of the procedure for integrating gaps in the professional career.

However, the proposal does not convince the unions that today have reaffirmed their opposition to the measure. "We reject extending the contribution period for calculating the pension since it would mean a cut, despite the corrective element proposed to eliminate the two worst years," Mariano Hoya, from UGT, told Capital Radio.

The second modification proposed by the ministry is what is called "unstopping" the maximum pensions. In other words, gradually raise the maximum contribution base and at the same time also raise the corresponding pension

This is a gradual increase in the maximum contribution base, which must be adopted before the end of the year, although it will be applied progressively over the next three decades. Escrivá considers that the maximum pension in Spain is relatively low compared to that of other countries and that a slight increase, accompanied by an increase in the maximum base, will also increase the income of the system in the decades of the 30s and 40s, which is where the pension system will suffer more tensions due to the demographic impact. It is when there will be more pensions and higher benefits.

UGT is favorable to this modification, and that "it has been a demand of the unions for years and it would be an interesting collection element for those who earn more to contribute more", in the words of Mariano Hoya.