The Government is open to making the renewal of the Intergenerational Equity Mechanism automatic, which ensures the sustainability of pensions and which currently expires in 2032. 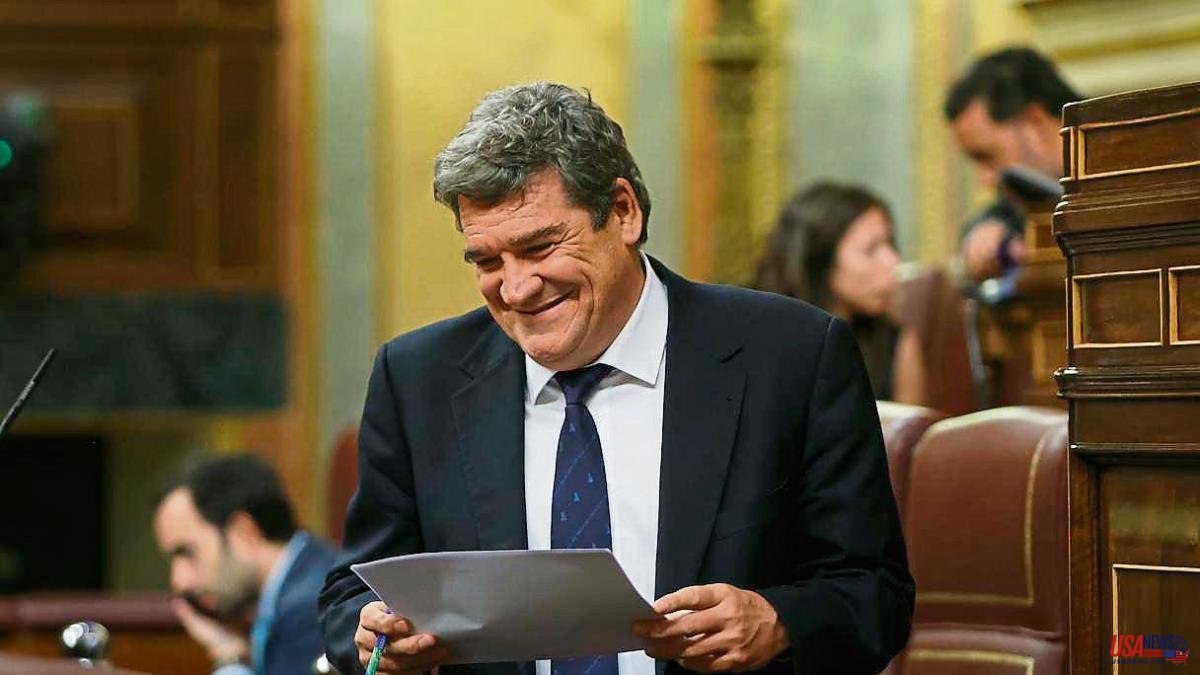 The Government is open to making the renewal of the Intergenerational Equity Mechanism automatic, which ensures the sustainability of pensions and which currently expires in 2032. It is a concession that the Ministry of Inclusion and Social Security is considering under pressure from the European Commission , who considers that an automatic mechanism would provide more guarantees to sustain the pension system, which is ultimately the parameter on which Brussels sets its main attention.

“What the Commission tells us is that it should be an automatic mechanism and we have explained that it is better that it not be automatic. It is a purely technical discussion... I am convinced that we will come to an agreement, we have months left”, Minister José Luis Escrivá told Onda Cero yesterday. Sources from his department add that if Brussels insists, they are open to modifying it, although they specify that it is a technical matter, which does not change the essential operation of this mechanism.

Escrivá's statements coincide with the three-day visit that culminates today of a European Commission mission to Spain to verify the application of the recovery plan, which is headed by the director of the Recovery and Resilience working group, Céline Gauer .

The equity mechanism replaces the repealed sustainability factor of the 2013 reform, in which the amount of the pension was set in relation to life expectancy. It was a parameter that was liked in Brussels because it ensures sustainability, although in exchange for going to cuts in the amounts of pensions to receive. What the sustainability factor was going to achieve by reducing benefits, the equity mechanism intends to do by increasing income, through a 0.6% increase in social contributions (0.5% paid by the company and 0.1% of the worker), for a period of ten years, from 2023 to 2032. That year an evaluation would be made to verify if the amount collected is sufficient, and if not, additional measures would be taken that are not specified. On the other hand, the European Commission demands that this renewal be automatic, without leaving the question of what they would adopt on that date.

The Bank of Spain has also positioned itself in favor of automatic mechanisms. In its 2021 report, it points out that it should be ensured that system adjustments do not fall disproportionately on specific population groups, such as retirees or future pensioners. It also calls for more transparency and predictability, to make it easier for retirement decisions to be made early. And he adds that "it could be convenient to assess the introduction of automatic adjustment mechanisms that adapt some parameters of the pension system to the changes that occur in demographic and economic dynamics."

During their visit to Madrid, the members of the European Commission met on Monday with officials from the Ministry of Inclusion and Social Security to examine the last two milestones carried out in the field of pensions, such as the reform of the self-employed system and the law boost to employment pension plans.

For the remainder of the year, Minister Escrivá has the task of completing two more changes to the system pending. It is about adapting the period of time that should be used to calculate the pension, a particularly delicate issue due to the fears that it usually raises among future pensioners; and also to raise the current limit of maximum contributions.