Escrivá approaches positions with the self-employed to close an agreement

The Ministry of Inclusion, Social Security and Migration stepped up yesterday in search of an agreement with the social agents to close the reform of the contribution system for self-employed workers. 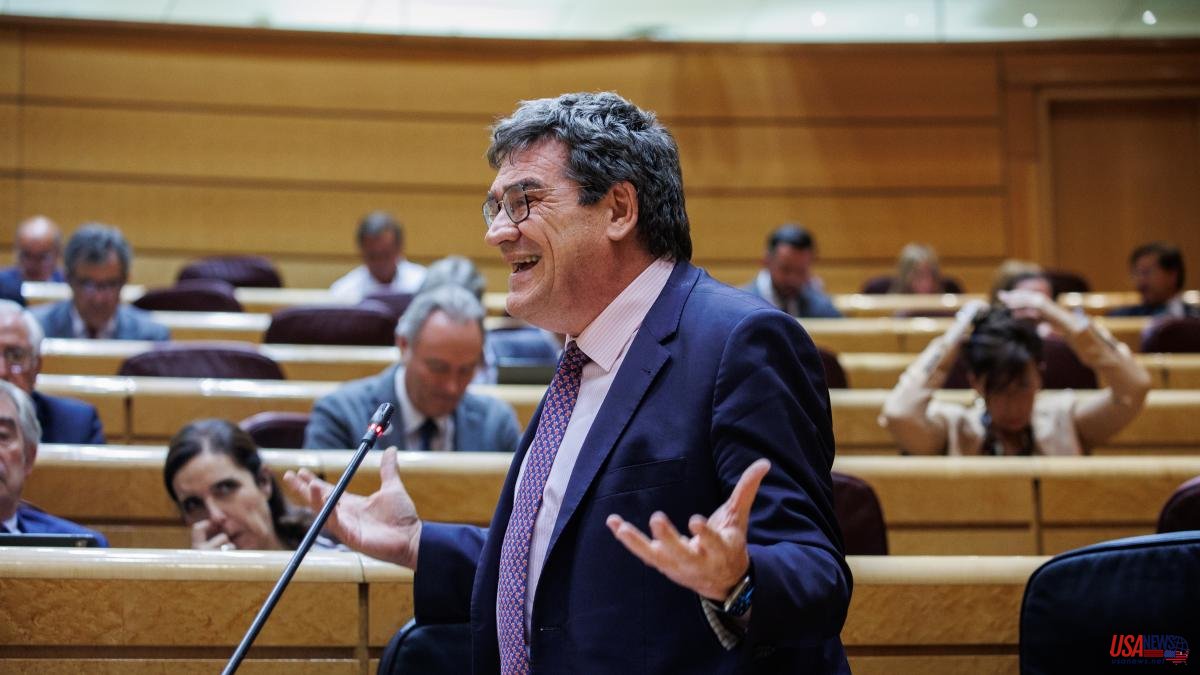 The Ministry of Inclusion, Social Security and Migration stepped up yesterday in search of an agreement with the social agents to close the reform of the contribution system for self-employed workers.

Minister José Luis Escrivá presented a proposal with which he seems to have covered the demands of the representatives of the self-employed workers, who ratified their satisfaction throughout the day yesterday, although late yesterday the negotiation was still "pending minor tweaks and fringes.”

The Government's latest proposal meets the demand of organizations such as UPTA and UTAE, which demanded a greater reduction in quotas for self-employed workers with lower income, but also extends the brackets in the upper part of the income table to increase progressivity of those with higher incomes, as ATA had claimed, the organization of self-employed workers that is part of the CEOE and that has raised the most objections throughout the negotiation.

With the proposal known yesterday, the price table will be divided into 15 sections, starting with yields below 670 euros, up to those above 6,000 euros and monthly installments of between 230 euros and 590 euros. It represents a reduction of 15 euros in the lowest section and an increase of 25 in the highest. "The proposal meets the expectations that we had from UPTA in order to reduce the contribution of the lowest incomes," said the president of this organization, Eduardo Abad, yesterday. According to the calculations provided by UPTA, with the latest proposal from the ministry, the self-employed with less income would be the most benefited, since those who have returns of less than 670 euros per month would obtain savings of 767 euros per year in their contributions.

For the income bracket between 670 and 900 euros, the savings in installments would be 527 euros. The self-employed whose income does not reach the minimum interprofessional salary will save 287 euros in fees per year compared to the previous proposal. Savings are somewhat tighter (47 euros) for those whose returns are in the range between 1,025 and 1,300 euros. While those who are in the range between 1,300 and 1,700 euros will not see any change with respect to the current situation and will continue to pay 294 euros per month. "We accept this proposal if it is to be executed in the year 2023," Eduardo Abad warned yesterday, for whom the key to the proposal's entry into force must be that the self-employed with less income can benefit from the changes as soon as possible and those with higher income have time to adjust their contributions.

This evolution of the sections over the next few years is the last variable that they want to clear from ATA. The president of this organization, Lorenzo Amor, recognized yesterday in the framework of the opening of the ATA Summer Course that "the agreement is closer than ever". But before giving his definitive yes, he wants to study the details of the scheme for the evolution of these quotas and their progressivity until the year 2025. ATA has achieved that the progressive start-up of the sections is carried out in three years and not in nine as contemplated in the first proposal, and the Government seems to have accepted it without problems, but Amor considers that the agreement is of sufficient depth to dedicate 24 hours of study to it. The president of ATA also wants to make sure that the income to be taken into account to calculate the fees is "only the income from the economic activity of the self-employed person."

The negotiation enters discount time, since the Government must present the agreement to Brussels before July 1.