Escrivá affirms that a recession is “clearly very unlikely”

The Minister of Inclusion and Social Security, José Luis Escrivá, does not trust the economic projections made in times as convulsive as the current ones. 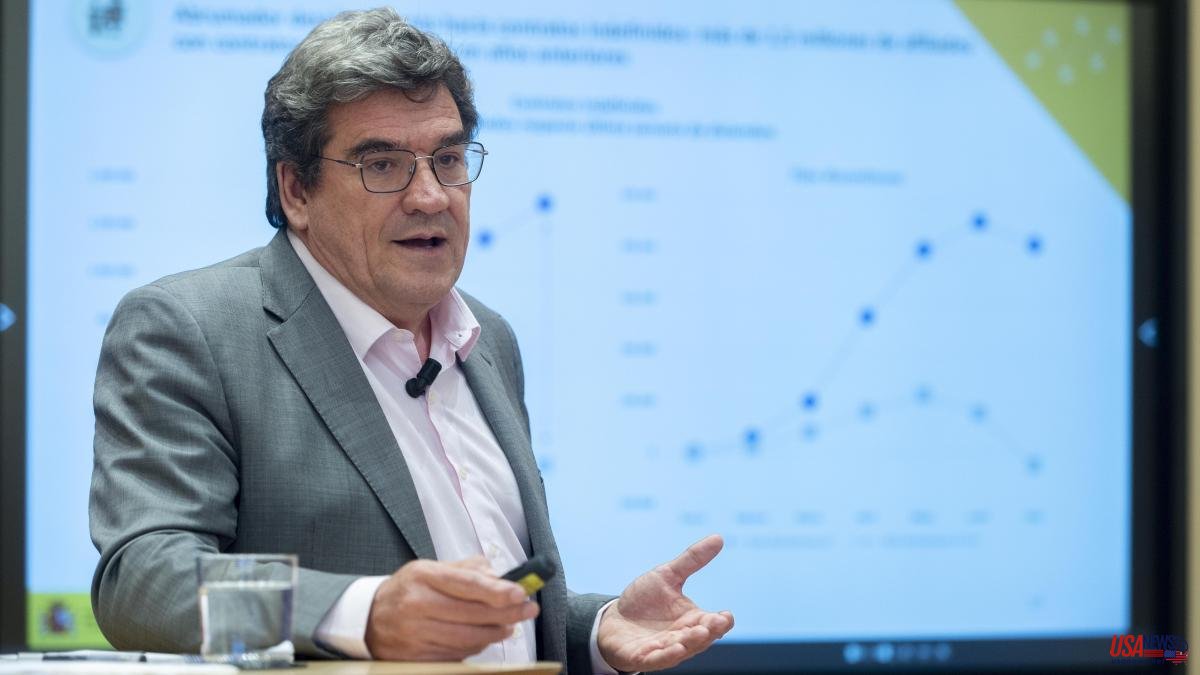 The Minister of Inclusion and Social Security, José Luis Escrivá, does not trust the economic projections made in times as convulsive as the current ones. Whether because of his academic training or because of his time at Airef, he distrusts forecasts when there are so many conditions at stake. In any case, what he does rule out is that Spain will enter a recession. "A recessive scenario like the one that some point to is unlikely, it is clearly very unlikely," he said on Wednesday.

An affirmation that accompanied the recognition of the uncertainty to which the current economic perspectives are subject, for which he recommended "to verify the data that are arriving". "The projections that are made require making assumptions about the duration of the war, changes in behavior on the markets, which are in very extreme conditions... All of this must be made explicit in the projections and it is very difficult," the minister added.

These are statements that he made in the presentation of the Social Security affiliation advance that, once again, was very positive. Employment continues to grow. He assumes that in the month of July there will be 14,000 new workers registered with Social Security, which would be 30,000 in seasonally adjusted terms, that is, applying seasonal and calendar corrections. "Despite the complicated context, it will be a good month from the point of view of job creation," said Escrivá.

With this data, it is assumed that in the first seven months of the year 300,000 more employed persons will have been added in seasonally adjusted terms. Job creation has been especially intense in sectors with high added value, such as information.

In addition, it highlights that the hotel industry, one of the areas most affected by the restrictions during the pandemic, recovers in July the levels prior to the arrival of the covid. It is a sector whose recovery began later than in the rest, but which is now growing at a more intense rate. The verification is that this July will already increase to a level similar to the same month of previous years.

On the other hand, Escrivá affirmed that the labor reform is achieving an improvement in the quality of employment, because it gives more stability and duration to contracts.