ERC warns Sánchez that he sees

The scant investment in Catalonia accredited by the Ministry of Finance itself, the lack of answers to the case of espionage with Pegasus to more than sixty people from the pro-independence environment, and a dialogue table with cobwebs are more than enough reasons for Esquerra to He rankles for even refusing to talk to the Government for the 2023 budgets. 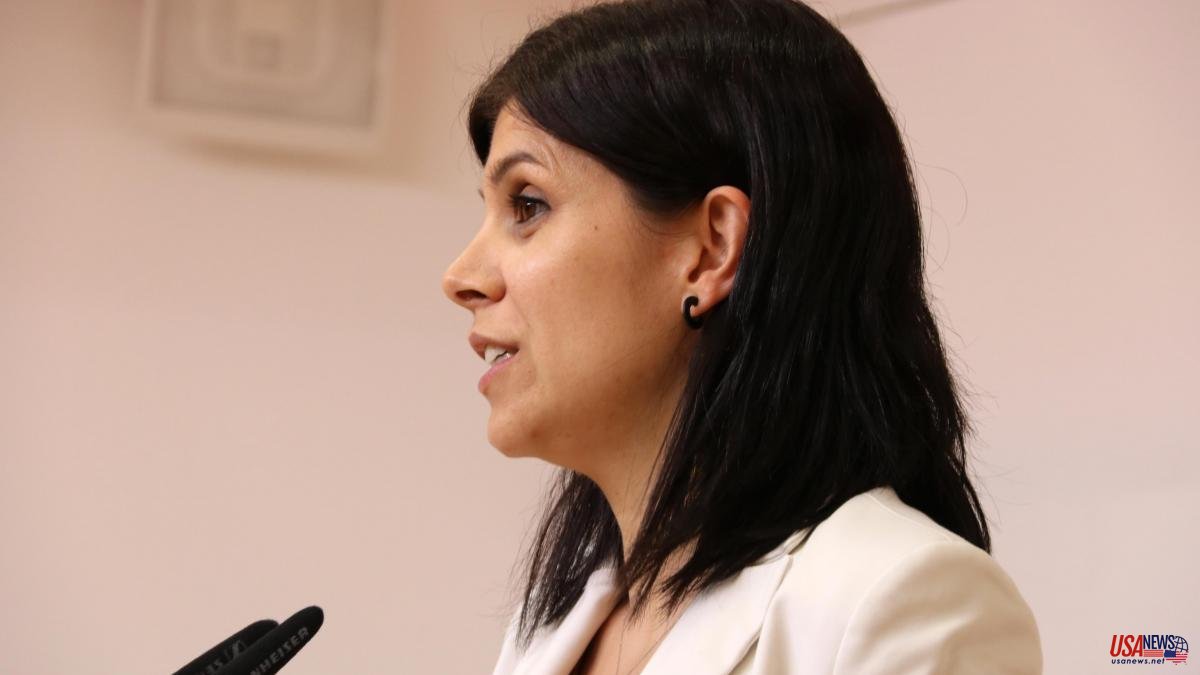 The scant investment in Catalonia accredited by the Ministry of Finance itself, the lack of answers to the case of espionage with Pegasus to more than sixty people from the pro-independence environment, and a dialogue table with cobwebs are more than enough reasons for Esquerra to He rankles for even refusing to talk to the Government for the 2023 budgets. Pedro Sánchez has kicked off next year's accounts after the order for its preparation was published today in the Official State Gazette (BOE). The last two budgets he has approved with the consent of ERC. This time, and today, the Republicans seem much more reluctant and believe it is "impossible" to support them.

“Those agreements that we have signed from ERC with the State Government -the PSOE, the PSC, Podemos- are not being fulfilled. If they are not met, there is no trust, and if there is no trust (...) it is impossible to reach new agreements”, said the deputy general secretary and spokesperson for Esquerra, Marta Vilalta, this afternoon. This impossibility of new pacts affects the budgets that are prepared, but also a good part of the legislative initiatives that the central Executive intends to launch.

While the Minister for Economic Affairs, Nadia Calviño, was of the opinion this morning that the relationship with the Generalitat is one of “normality and maximum cordiality”, ERC contradicts her. The experience as an ally of the Government is not being good for the Republicans. The feeling in the Oriol Junqueras party is that Sánchez believes that he has already done enough with the pardons for the prisoners for 1-O. The most recent antecedent is the scarcity of investments. Vilalta has been in charge of reminding him during today's press conference: “Can the citizens of Catalonia count on the investments that we have agreed upon? With the money that has to come from the State?”

Only 36% of the investments planned for 2021 by Moncloa were executed. With this fact as an example, the Republican has stated that "the time for good words is over, because trust no longer exists." A phrase that has been borrowed from Pere Aragonès, who expressed himself in very similar terms on Friday when the Generalitat planted the Minister of Transport, Raquel Sánchez, in an act in Terrassa in which he announced the intention to invest for the completion of the B-40 highway in Vallès Occidental, a project also known as the fourth ring road.

For the deputy general secretary of the ERC, in addition, Calviño does nothing more than look for reasons where there are none to justify the lack of investment in Catalonia. The minister has pointed out the constant scuffles between the partners of the Government -ERC and Junts- as the main reason. The example, the expansion of the airport, which was stopped almost a year ago. Vilalta's response came next: "They are bad payer excuses, and never better said."

"As long as they do not comply with all the negotiated commitments, it is clear that there is no trust, and if there is no trust, there can be no new agreements," Vilalta insisted. "It will not be because we have not done what we had to do." In any case, and in the specific case of the B-40, the spokeswoman has assured that "whoever leaves the citizens is the State Government, because it does not comply with the budgeted investments."