EPA: the unemployment rate grows to 12.67% despite the creation of 77,700 jobs in the third quarter

Unemployment grew in Spain during the summer season. 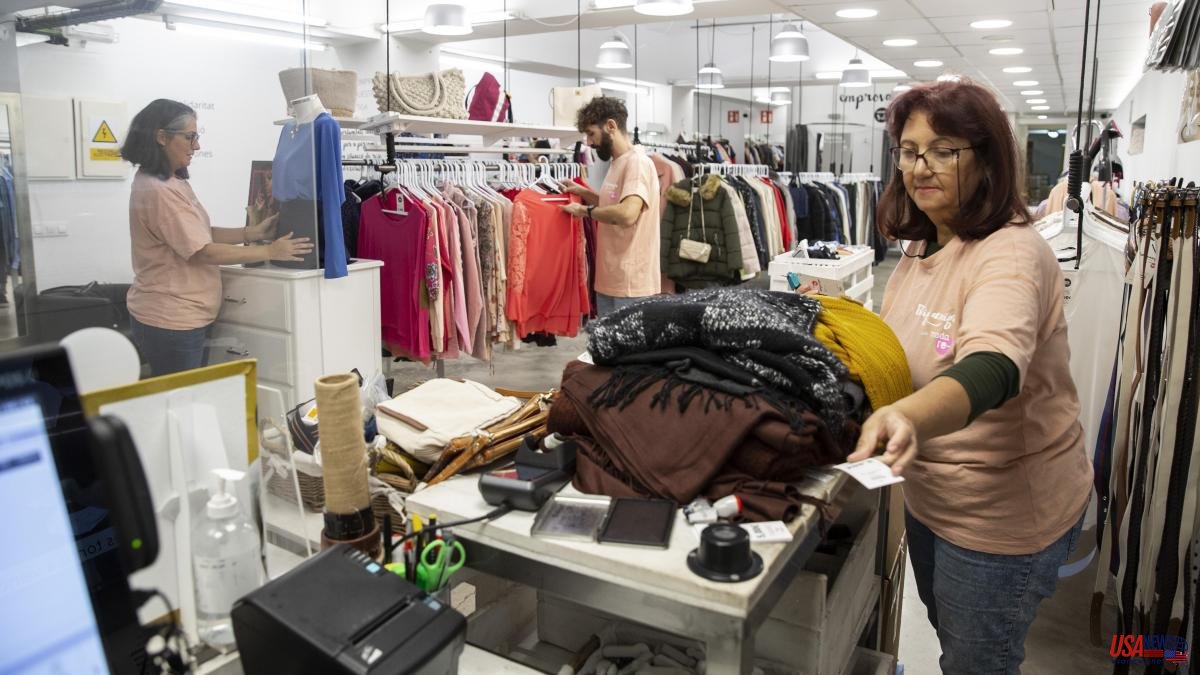 Unemployment grew in Spain during the summer season. Between July and September, 77,700 jobs were created, reaching 20.54 million employed, but unemployment did the same and rose by 60,800 people, leaving the unemployment rate at 12.67%, according to the Survey of Active Population (EPA) for the third quarter presented today by the INE.

With these figures, unemployment rises again after two quarters in decline and is close to 3 million unemployed. The occupation, for its part, remains at a maximum since 2008.

That employment and unemployment grow at the same time is not contradictory or something unprecedented. While new jobs may be created, it may happen that more people who were neither working nor looking for a job register at the unemployment offices to look for a job, which pushes up unemployment. To that can be added the loss of the job itself.

The data comes amid warnings of a slowdown in the economy. This week the Airef has warned that the country may enter a recession at the beginning of 2023, after a drop in activity already in the last quarter of this year.

With persistent inflation, in addition, wages are not growing at the same rate as prices, which results in a loss of purchasing power that has increased tension in wage negotiations, where the employer rejects a great agreement and asks to go sector by sector .