The businessmen Àngel Riudalbàs and Jorge Tornini, partners in multiple businesses such as B. 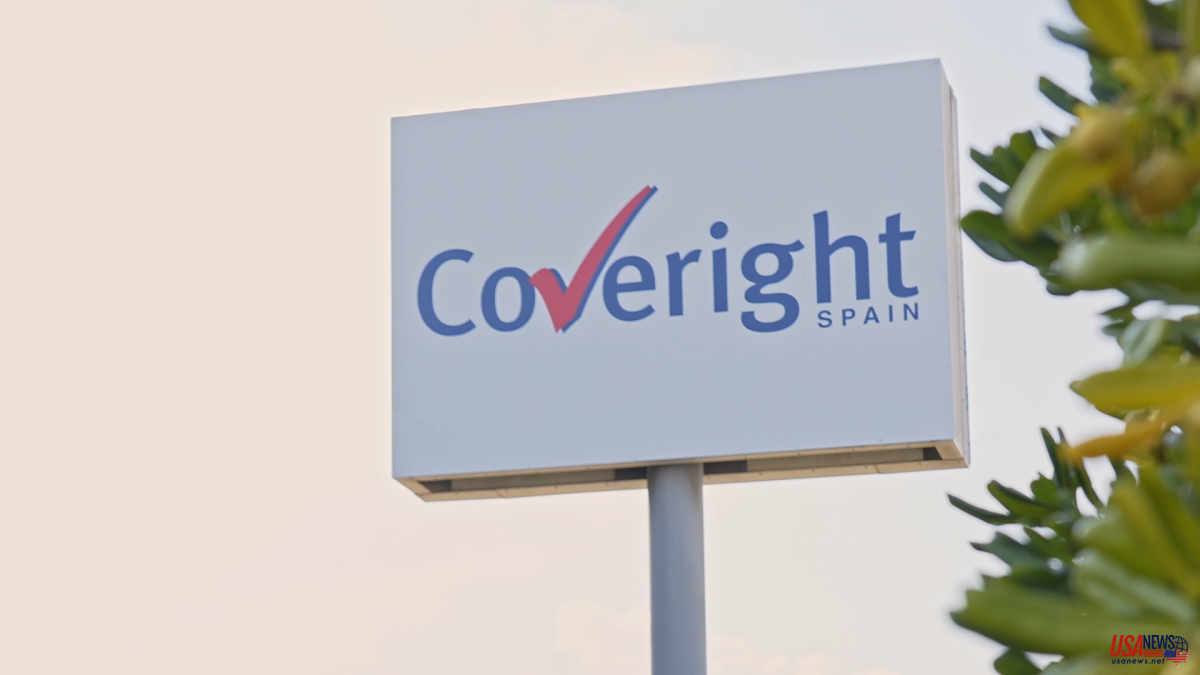 The businessmen Àngel Riudalbàs and Jorge Tornini, partners in multiple businesses such as B

The operation, articulated through Cartonajes Cosmos, allows the continuity of 30 of the more than 50 workers that the firm had before filing bankruptcy. The commercial court 5 of Barcelona decided the award of the only offer presented, which reached a value of one million euros.

"With four reactors and the pilot impregnation line, the Coveright team has developed its own technology for the production of melamine resins for the board, furniture, food and construction sectors," the company explained in a statement. This year it expects to process more than 45 million m² and bill close to 23 million euros, which represents a growth of 15% compared to the previous year, with an export level of 75%. "The potential is enormous," concludes its new owner.