Businessman Enrique Tomás has come out of the pandemic with renewed strength. 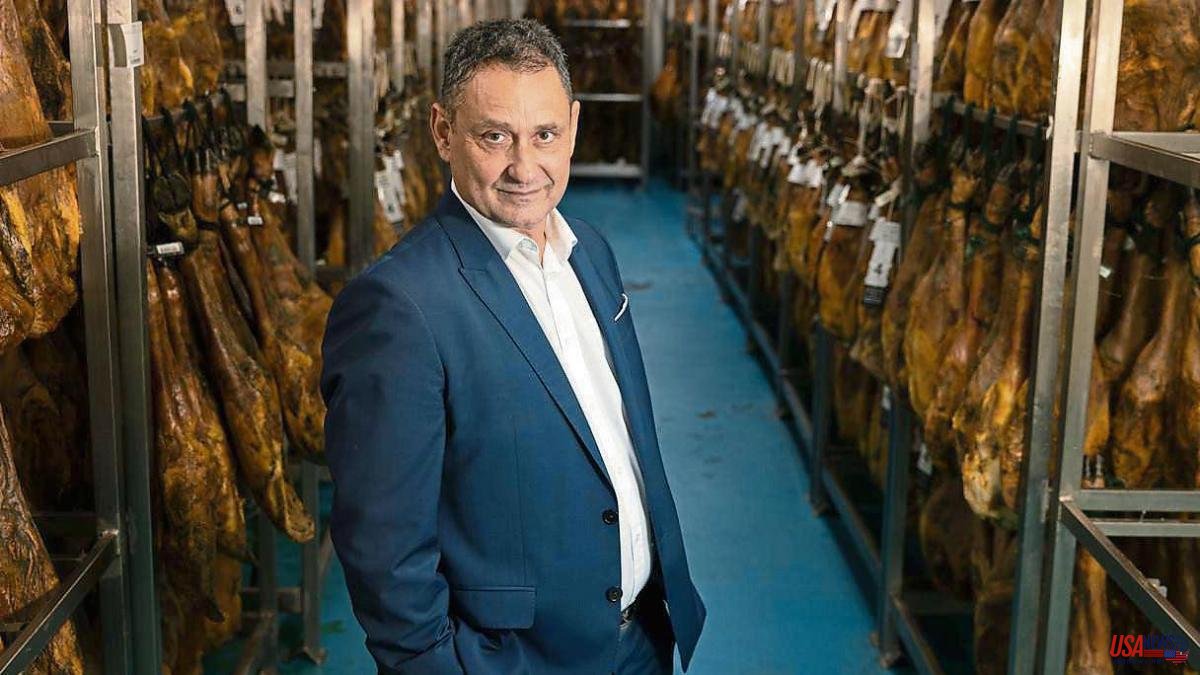 Businessman Enrique Tomás has come out of the pandemic with renewed strength. The projects are piling up on him and he assures that he cannot deliver all of his plans at the speed that he would like. So much so that his final billing figures for this 2022 depend on the speed with which he can open the stores that he already has signed.

His forecast is to close the year with a turnover of 84 million euros, EBITDA of more than 7 million and profits of another 8 million, explains Tomás from his headquarters in Badalona. Now, if he manages to complete all the pending openings in the final stretch of the year, the income would exceed this figure. In any case, he continues, these are record sales for the company specializing in Iberian ham.

The pandemic and the subsequent business closure brought him closer to the edge of the precipice, he acknowledges. “There was a time when I thought we were closing,” he recalls. As a result of this crossing of the desert, his future book was born, which he will title De crack a crack. In it he recounts how he experienced the covid crisis in his business and its subsequent resurgence. "It will be a bestseller," he confides as he reads some of the passages he has handwritten on a notepad.

Like their hams. The businessman has accelerated his new strategic plan and has won the tender for several shops in airports, in addition to the competition for the 177 vending machines at Barcelona airport, for which he will pay 5.5 million euros a year in fixed income. "We are going to revolutionize the concept of vending," he says. He has also entered delivery, with his own technological platform and associated with home delivery companies.

In addition, it has reached fourteen co-branding agreements with various companies and, for the first time, the brand enters hotels. Among the contracts already signed, one with Meliá stands out to bring its ham to Barcelona Apollo. “We are finalizing other agreements for Food services

With these new projects already underway, Tomás hopes to "multiply" his turnover next year. To do this, he will rely on international growth, with a new store in the United States (Miami) and five establishments in Japan. In Spain, he is about to add a large gastronomic space to his 119 stores in La Farga de L'Hospitalet de Llobregat. He has announced it on his reference station, Radio Teletaxi, to which he has returned after an absence of ten years. "For me it's historic," he says fondly.