Enrique Santiago has been re-elected as general secretary of the Communist Party of Spain in the XXI Congress of the formation, where he has achieved 54. 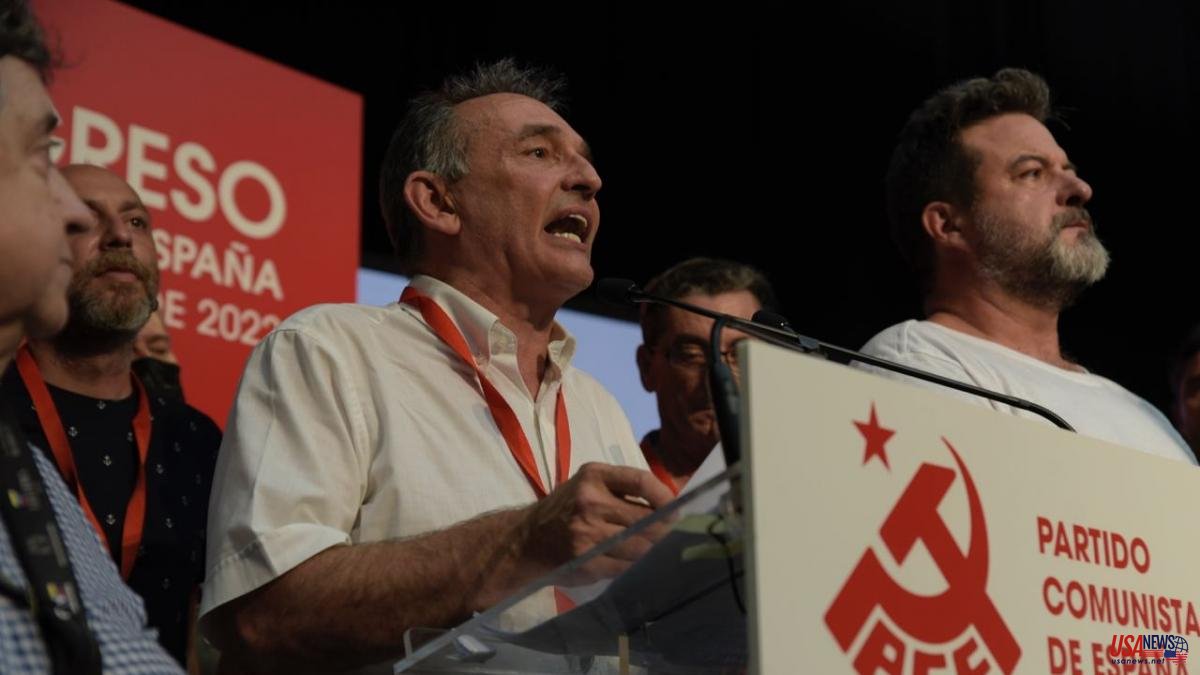 Enrique Santiago has been re-elected as general secretary of the Communist Party of Spain in the XXI Congress of the formation, where he has achieved 54.16% of the support in a close vote, in which he competed against the mayor of Zaragoza Alberto Cubero, representative of the critical sector.

The candidacy of Enrique Santiago for the Central Committee, where Amanda Meyer occupies number two and Alberto Garzón closes the list, has been chosen by 54.16% of the 498 delegates who have voted, out of a total of 500 accredited, compared to 45 .84% achieved by Cubero's list, according to what sources from the Communist Party have informed Efe.

The new Central Committee has elected Santiago as general secretary of the PCE, a position he has held since April 2018, when he replaced José Luis Centella.

Enrique Santiago is also Secretary of State for the 2030 Agenda in the coalition government of the PSOE and United We Can and under his leadership the PCE has been in favor of Sumar, the project that the Minister of Labor, Yolanda Díaz, launched last Friday as new brand to run for election.

With the election of its management bodies, the XXI Congress of the PCE has come to an end, marked by the tensions between the different candidacies and the accusations of fraud by Cubero's followers regarding the accreditations, although according to those responsible for the press there were only a problem with 8 of the 500 accreditations.

Enrique Santiago thanked his party for the "renewed confidence" in a Twitter message, where he pointed out that "the first task of the new leadership will be to guarantee more rights for the working class and build unity." "These are tough times and we will continue to rise to the occasion," he added.

His opponent, Alberto Cubero, has told Efe that he is proud of the result obtained, which he considers "a sign that there is a consolidated alternative in the PCE that has won this Congress politically and that it is already unstoppable."