Enrique, I hit you, milk! 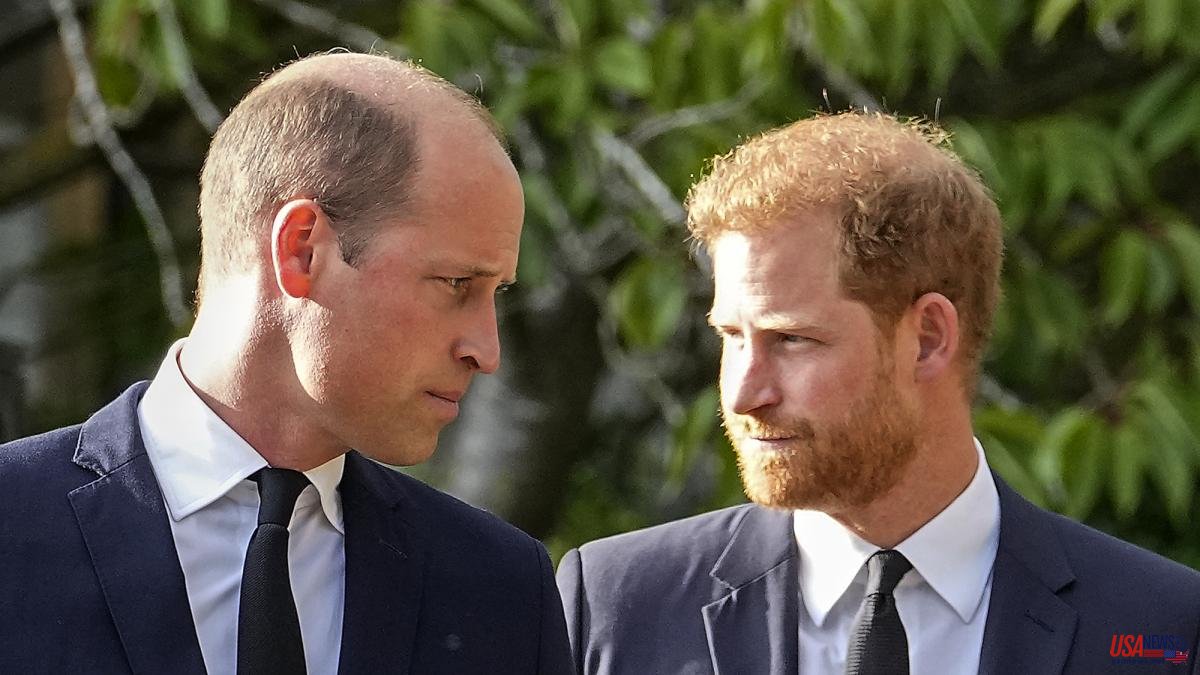 “I hit you, milk”. Google's literal translator will never be able to emulate the racial grandeur of that "I hit you, milk!", that all of us who lived in this country at the end of the eighties still remember. "I hit you, milk", and William of England pounced on his brother Henry and left him seeing little stars around his princely head, or so says the spare, the surplus son, determined that if he is not king, his brother neither is it.

(For those who were born later, say that it was José María Ruiz-Mateos who blurted out about the milk while trying to reach the head of Miguel Boyer, the Minister of Economy who expropriated Rumasa. The attempted punch was unsuccessful, but it turned Boyer into an early meme, already husband of Isabel Preysler. Yes, life is sometimes a perfect circle and we have returned to the pink news, but what do they want us to do if things are like that.)

What strikes me is not the supposed slap, but rather that the person who brought the preview of Enrique's memoirs to the front pages was The Guardian, at the same time that the British Prime Minister, Rishi Sunak, presented his plan to deal with to a far more dangerous situation for the UK than whether or not the Malasombra brothers get along. Strikes, inflation and other trifles, but the news was the big hit, it almost seems to divert attention, but no, we are talking about a progressive headline and, as a Guardian said, "the personal in this case is political". that is, the monarchy. One would think that it is more political to debate the state of public health, when everyone knows that the value of the (British) monarchy consists in selling cups and plates with its effigy, but I still don't find out.

Prince Enrique has it easy if he wants to continue touching his nose, he just has to look at the example of Ruiz-Mateos, dress up as something, not a bee, that doesn't match, something more British, like Beefeater, and follow the members of his family on the go shouting “I hit you, milk” or “Imma punch your face, damm”, which sounds better. Worse would be work.