Enrico Letta will leave the leadership of the PD: “It is time for a new generation”

The general secretary of the Democratic Party (PD), Enrico Letta, has today assumed all responsibilities for the poor result of the Social Democrats in the Italian elections and has assured that, although he will continue to lead the party by responsibility during the coming weeks, the formation will celebrate soon a congress to elect the next general secretary, to which he will not appear. 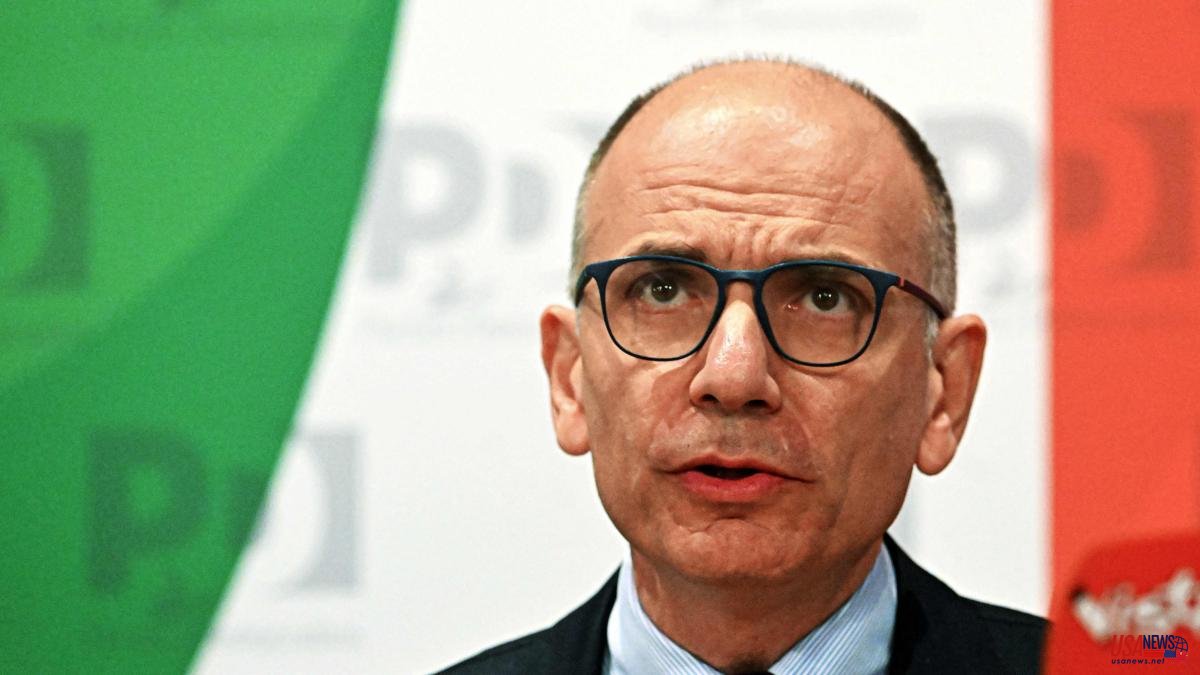 The general secretary of the Democratic Party (PD), Enrico Letta, has today assumed all responsibilities for the poor result of the Social Democrats in the Italian elections and has assured that, although he will continue to lead the party by responsibility during the coming weeks, the formation will celebrate soon a congress to elect the next general secretary, to which he will not appear. “It is up to a new generation to relaunch the PD”, he said during a press conference.

The PD has held back around 19% of the vote, a very disappointing result because until a few weeks ago they were competing to be the first party with the Brothers of Italy. In total, the left-wing bloc has obtained only 26% of the votes compared to 44% for the coalition led by the far-right Giorgia Meloni. Everything has happened due to the inability of the left to agree with the rest of the parties, while the right has been able to take advantage of the electoral law that favors coalitions.

"The voters have said their part and I hope that from now on they can work to build a better alternative than what has been done so far," Letta admitted, announcing that the PD will make a "tough and uncompromising" opposition to the next government. “We are not going to allow Italy to leave the heart of Europe, where she should be”, she has warned.

Despite accepting her responsibility, Letta has considered that if Italy is heading towards a Meloni government, it is the fault of the leader of the 5 Star Movement (M5E), Giuseppe Conte, for having brought down Mario Draghi's executive. At that moment, the PD decided that it could not continue to insist on allying itself electorally with the grillini for having betrayed the agenda of the former president of the European Central Bank (ECB). Adding both results, if they had competed together and assuming that the votes had been distributed in the same way, the victory of the right would not be so clear.

He has also blamed the centrists of the Third Pole, the sum of the Accion parties (of former Minister Carlo Calenda) and Italia Viva (of former Prime Minister Matteo Renzi), who decided to stand on his side. In his opinion, they have campaigned more against the left than against the extreme right.

"It will be a congress of deep reflection, on the concept of a new PD - Letta explained from the training headquarters in Rome - that is up to this historic challenge, facing the right more right than ever". For weeks two possible names have been flying over to replace Letta: the president of the Emilia-Romagna region, Stefano Bonaccini, and his number two, Elly Schlein, considered the young promise of the Italian left.

Enrico Letta, a convinced pro-European of Christian Democrat origin who helped found the PD, briefly governed between 2013 and 2014, but lost confidence after an unforgettable stab by Renzi to remove him from power. Later, he spent a few years dedicated to teaching as Dean of International Affairs at the prestigious Sciences Po in Paris and President of the Jacques Delors Institute. In March 2021 he took the reins of the formation when the president of the Lazio region, Nicola Zingaretti, suddenly resigned as general secretary fed up with the internal fights.