The cycle of conferences that we inaugurate in 2020 has allowed us to meet some of the leaders in environmental activism, with whom we have delved into the risks that our planet runs. 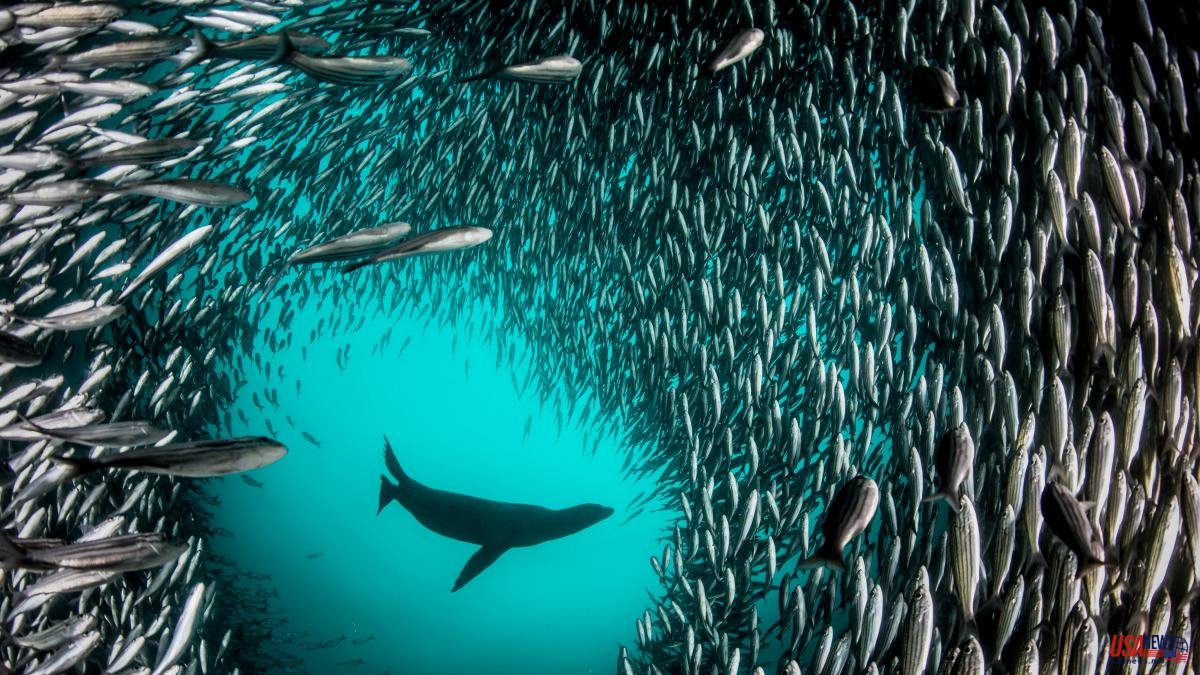 The cycle of conferences that we inaugurate in 2020 has allowed us to meet some of the leaders in environmental activism, with whom we have delved into the risks that our planet runs.

Every day we are more aware that as a society we have a great challenge ahead, and that the solution lies in the commitment of all.

Today we want to give voice to one of the most ambitious initiatives to protect the oceans and conserve marine ecosystems. The Pristine Seas Project, led by Enric Sala, has managed to create 26 reserves around the world that protect the last wild spaces of the oceans. In total today it conserves more than 6 million square kilometers of sea. To tell us about this great project, today we have with us the founder of Pristine Seas and renowned marine ecologist Enric Sala.

Enric was a professor at the University of San Diego, California, when he decided to stop explaining the obituary of the seas, to actively participate in its regeneration. He became a full-time conservationist as National Geographic Explorer-in-Residence and founded the Pristine Seas Project. He has written more than 120 scientific articles and several popular books, most recently “Nature of Nature”. He has received countless awards and recognitions from institutions, including the World Economic Forum and the National Geographic Society.

We want to point out that Enric graduated as a Biologist at the University of Barcelona and worked for a couple of years at the Marine Systems Research Center in Blanes. He today resides in Washington DC, from where he influences the leaders of the countries to protect marine ecosystems.

Register at invitacions@encuentroslv.com and follow the event in streaming on this same web page on Thursday, July 28, at 4:30 p.m.