The president of Les Corts Valencianes, Enric Morera, no longer wants to make an electoral ticket with Joan Ribó (it does not seem that the current mayor of Valencia was very much for the work either). 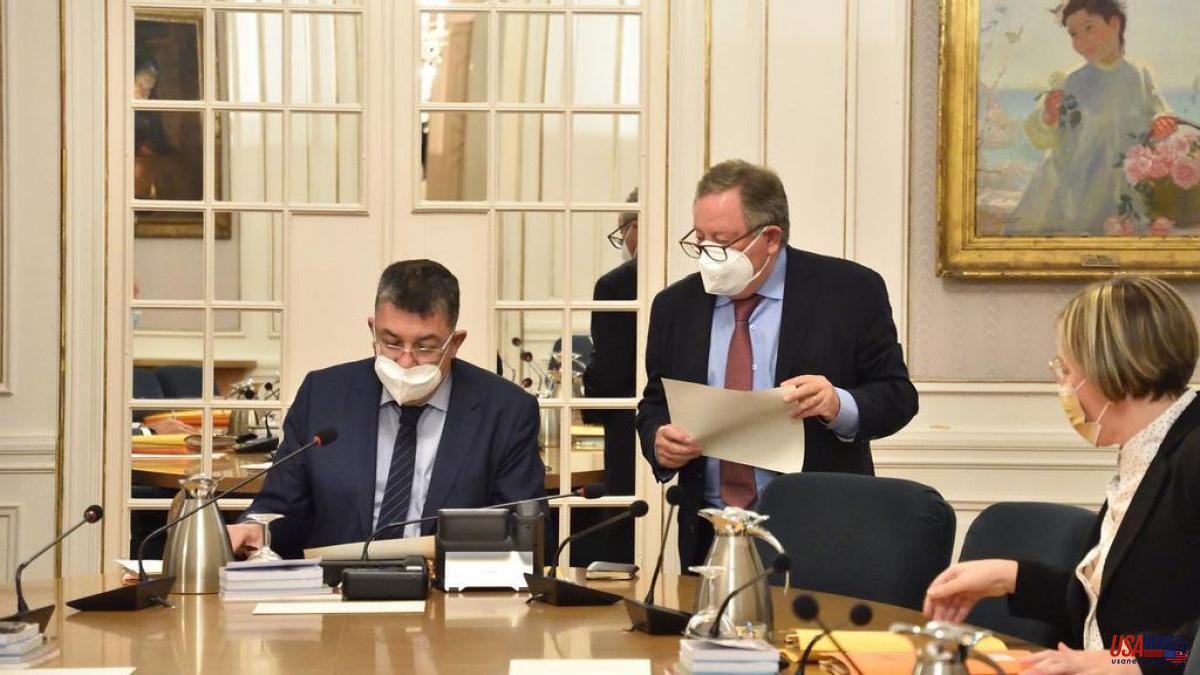 The president of Les Corts Valencianes, Enric Morera, no longer wants to make an electoral ticket with Joan Ribó (it does not seem that the current mayor of Valencia was very much for the work either). The operation that he planned a year and a half ago in the offices of the Presidency of the Autonomous Parliament is almost ruled out after the coalition is about to approve a primary regulation that will facilitate the creation of a consensus candidacy without the need to hold primaries in Valencia .

The Compromís executive plans to approve a new regulation this Tuesday that will allow groups where the local list has a support of more than 75% not to hold votes. It seems that the ability to make a team without having to be at the expense of the results of a vote that would have to be open to all citizens was one of Ribó's requests to continue.

It is clear that the mayor, who has not always been convinced to opt for a third term, wants to surround himself with his own (Grezzi, Campillo or Pilar Soriano) to face this new battle. And Enric Morera has never been on that team of councilors.

The current president of Les Corts, Enric Morera, tested the possibility of moving to local politics, but given that entering the local list will be more complicated, he seems to have opted to repeat in the regional one.

Due to his degree of knowledge, Morera has all the numbers to achieve a great result in the primaries that will be held to make the candidacy for Les Corts Valencianes. Something that they do not doubt neither in his environment nor among those less close to the historic president. In fact, in the 2019 primaries, Morera was the most voted in his ballot box (Mónica Oltra and Fran Ferri were in another) making a lot of difference to the current trustee of the parliamentary group, Papi Robles, or deputies such as Nathalie Torres or Jesús Pla.

For this reason, sources close to Morera explain, the leader of Compromís is not going to get into fights to gain a foothold in a Valencia candidacy that already has many suitors. They believe that the preparation of that list - where Més Compromís will have to hold its own primaries to decide on its candidates and then agree on them with Ribó and Initiative - could become a "hornet's nest". Nor do they fully understand the refusal of the first mayor of not wanting to do an open primary process to prepare the candidacy.

Faced with this situation, Morera will bet on repeating on the regional list. Another thing is that it can happen later if the Botànic is republished. Those who rule in Més Compromís do not see it as a third term at the head of Parliament, but they do not know what way out to give it either. His own are limited to remembering that three years ago they also said the same thing and Morera ended up being the second highest authority in the Valencian Community.

Both sides take positions before today's executive approves the primary regulations that the parties that make up Compromís (Més Compromís, Initiative and Els Verds) have been secretly negotiating for months. In addition to eliminating the primaries in the municipalities where there is consensus, a final fit is being sought for the quotas to prepare the regional candidacies, although no major changes are expected with respect to the regulations approved for the 2019 elections. On this occasion, the spaces reserved for those adhered will be left for independents and possible signings.