Ennio Vivaldi: “The Chilean model is an apology for selfishness”

A sleep specialist, Ennio Vivaldi (Concepción, 1950) ceased to be rector of the University of Chile on June 17. 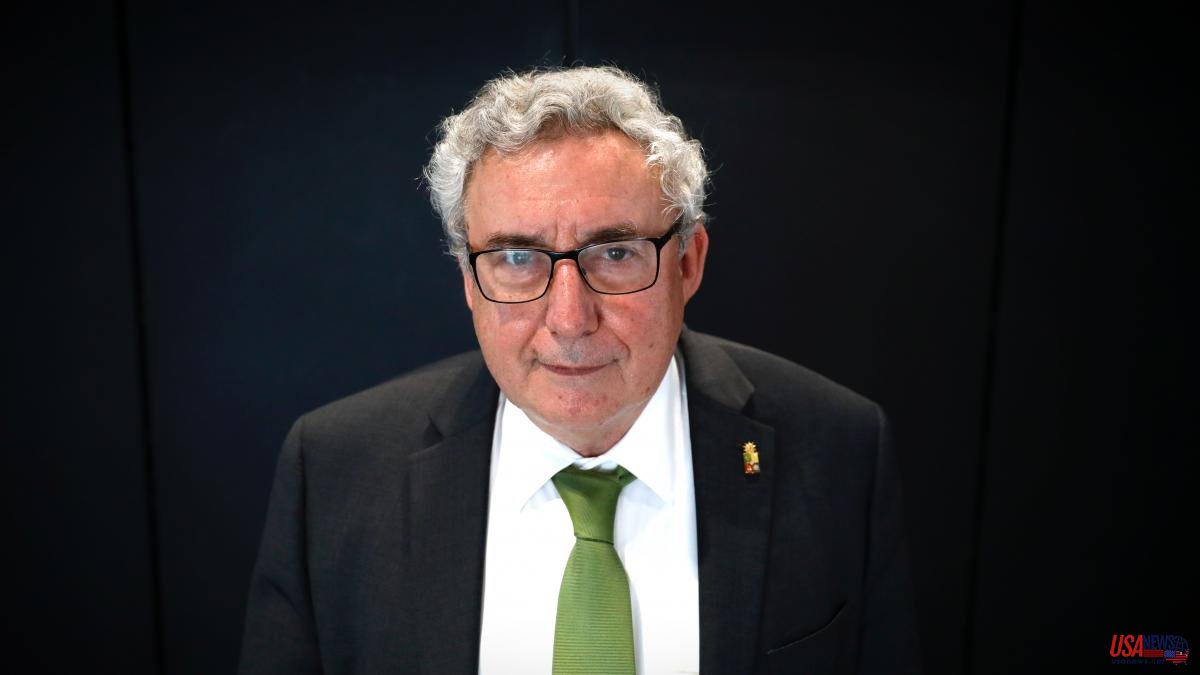 A sleep specialist, Ennio Vivaldi (Concepción, 1950) ceased to be rector of the University of Chile on June 17. After eight years at the head of the main Chilean public university, his figure is highly valued for his independence and his support for the constituent process that the country is experiencing after the social revolt of 2019, which has its historical precedent in the demand for free education and quality. Vivaldi participated in May in Barcelona – still as rector – in the UNESCO World Conference on Higher Education.

The Pinochet dictatorship put the educational system in the hands of the free market.

Within that delirious thing of ultra-neoliberalism, it was written that it would be a serious mistake for public education to be free and of good quality because if that happens, all incentive for families to put more money is lost and providers have an interest in capturing families they have more money. That had never been said anywhere in the world, much less written. It is very interesting to see the very close ties between private universities and those responsible for the economic policies of the dictatorship.

With the social outbreak, the demand for free public education returned.

What breaks out in 2019 is the need to feel part of a social being again. Undoubtedly, free education was requested, but long before there was anger and a feeling of fraud because a university had been promised that was not going to allow graduation and employability like the one that had been expected.

How is the educational system in the draft of the new Constitution?

It is a return to a responsibility of the State, with a free state public system that includes all levels. The most important thing is that nursery, basic, secondary, technical-professional and university education are articulated as a single concept.

The students who claimed that a decade ago came to government in March with high expectations for changes, but President Gabriel Boric is already falling in the polls. Have Chileans been disappointed so soon?

In Chile there is a lot of accumulated anger; it is very easy to make a smear campaign. It does not seem to me that there is any substantive argument on the table today that discredits either the president or his government. I don't think there was any mistake by the president that justifies disappointment. Two things are given: a very shocked country and therefore very easy to make it react emotionally; and the desire to discredit the process. The discredit of the president could help to discredit the Constituent Assembly and vice versa.

What other achievements does the draft Constitution enshrine?

The first, the gender issue, fully present in the Constitution to such an extent that the Constitutional Convention is parity. The second, to assume the problem of the native peoples. And the third, the theme of the territory; Chile is a very centralist country and a Senate that represents the regions is being considered.

And how is the health?

The right to health is raised, the reconstruction of a public health system. Chile was a country that always had a great conscience in public health, discredited in the neoliberal period.

You have a high popularity rating. Does that have to do with the discredit of politics?

A large part of the triumph of this new generation was due to a discrediting of politics, where those politicians were not necessarily bad, but I think they were so convinced of the immovability of the system that they ended up being functional in maintaining the system. That's what people rejected. Our attitude was to support the Constitutional Convention because it was elected by the people and that gave us an image of non-manipulation. Also, at certain times, we coined phrases that could give us popularity. For example: the Chilean model of society is an apology for selfishness. I believe that in Chile the concept of the common good was denied. 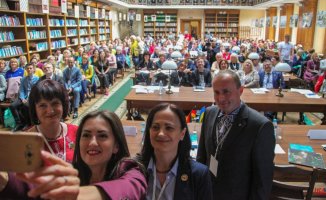 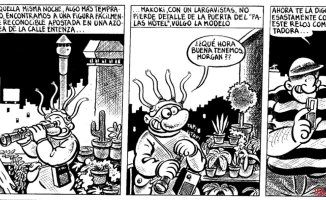 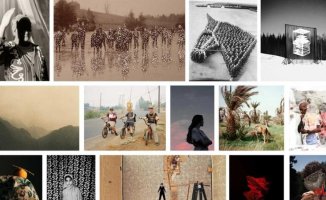