Design is important, but comfort is the main thing when it comes to creating clothing to practice a sport at the highest level of demand. 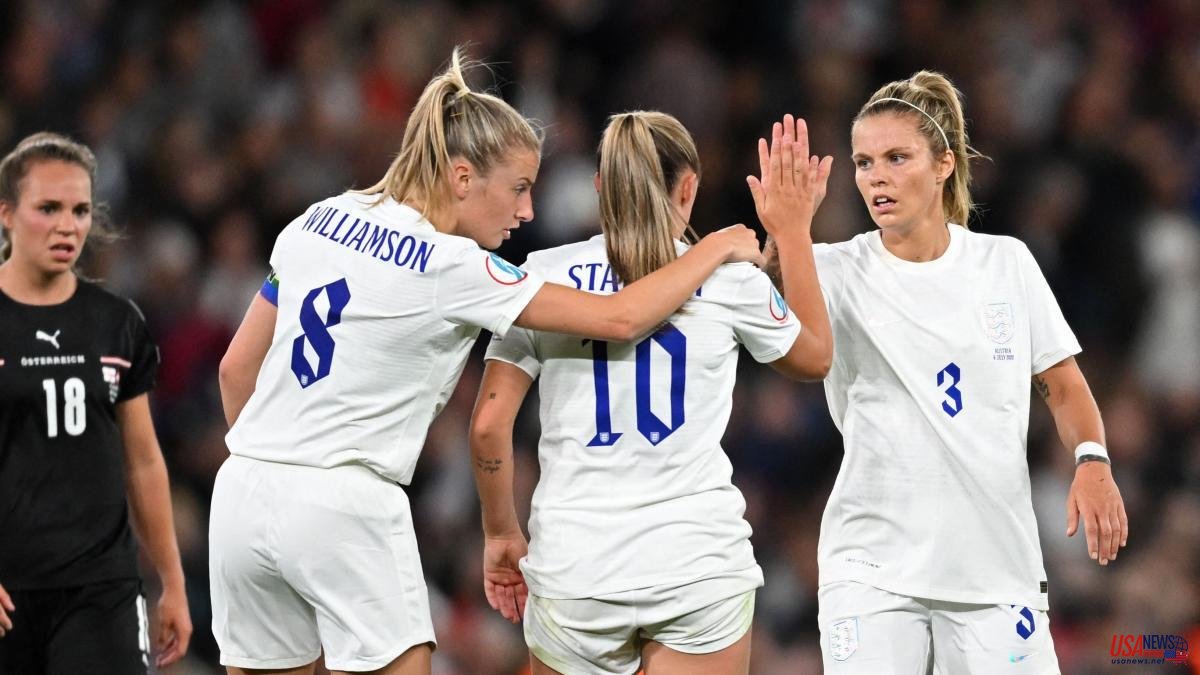 Design is important, but comfort is the main thing when it comes to creating clothing to practice a sport at the highest level of demand. The players of the English team, who debuted in the European Championship that is played in their country with a narrow victory against Austria, have asked Nike, the official supplier of their clothing, to change the color of their pants. Although white is the traditional one and the one that usually represents England, during the monthly period of menstruation it is uncomfortable.

This was confirmed by Beth Mead, the only scorer in the opening match of the European Championship, at the end of the match: "Hopefully they change the color. It is very good to have a completely white kit, but it is not practical at this time of the month. We discussed as a team and passed it on to Nike."

Her teammate Georgia Stanway, named player of the match against Austria, spoke about the clash between tradition and comfort. "We know it's difficult because we all associate England with white, but it's something that concerns us as a group of women," she claimed after the match.

The colors are representative, but they are the ones who play on behalf of the country. This is how Stanway herself feels, who understands the impact that a change of clothing would have, but downplays it, assuring that "when you're on the field, nothing else matters." "As soon as you feel the rush of the match, you could be naked and you wouldn't care. That's what happens when you're on the pitch, you forget everything," she says.

The debate over changing the sports dress code in England is not unique to football. In fact, it is in tennis where there is more controversy, with the obligation that all players wear white during matches. In The Telegraph they confirm that the Wimbledon organization "is under pressure after being accused of ignoring the anxiety that tennis players feel about having to compete in white during the period".

A group of activists has organized a protest outside the All England Club on Saturday, the day of the women's final between Ons Jabeur and Yelena Rybákina. They will all wear a white skirt with "blood red" shorts, inspired by player Tatiana Golovin, who did the same thing in 2007. Both the protests and the shorts' design are part of the "Adress the dress code" campaign.

Gabriella Holmes, one of the pioneers of the movement, said that "these archaic rules were written years ago by men and became stricter with the passage of time." According to her, "it's time they were rewritten with menstruation in mind." In addition, she assures that it is not a drastic change that could negatively affect Wimbledon. She proposes as a solution, for example, "wear other iconic colors of the tournament, such as purple and green".