England faces Sweden on Tuesday, July 26, in the semifinals of the Women's Euro Cup after eliminating Spain in extra time. 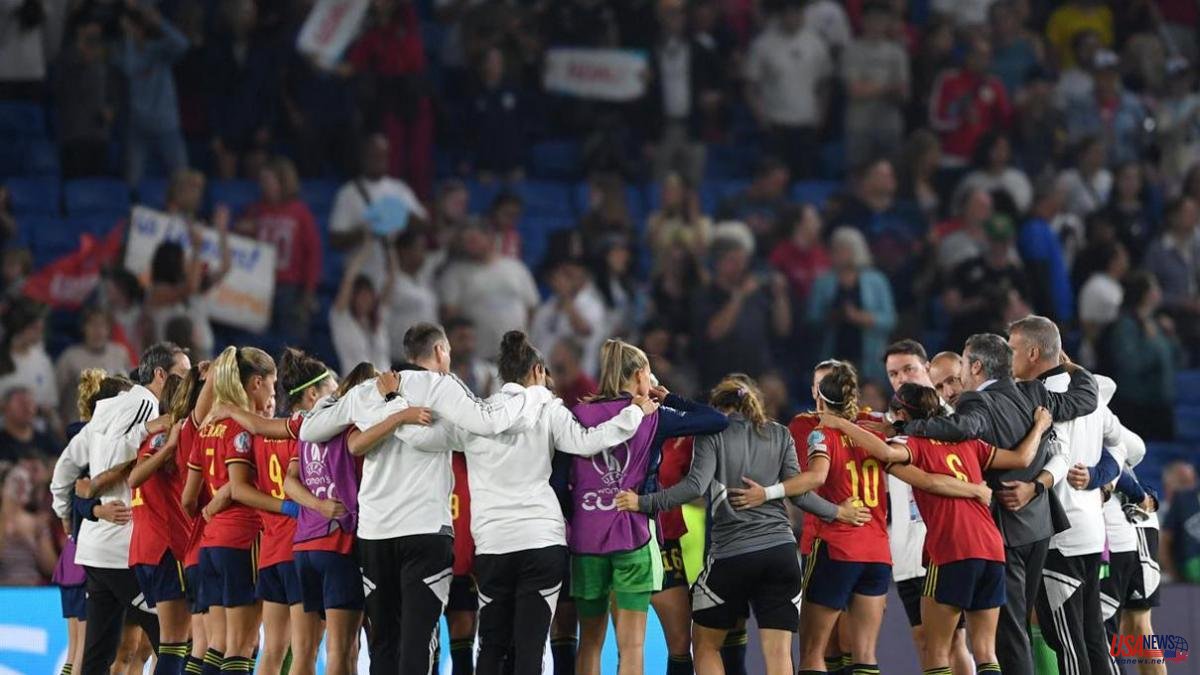 England faces Sweden on Tuesday, July 26, in the semifinals of the Women's Euro Cup after eliminating Spain in extra time. For its part, the Swedish team defeated Belgium with a goal in stoppage time. The match will be held at the football stadium located in the city of Sheffield, in the United Kingdom.

The match between England and Sweden is played today, Tuesday, July 26, at 9:00 p.m. The match can be seen openly on TVE's La 1, as well as on the RTVE website, RTVE Play.