The increase in the cost of electrical energy has triggered a 40% increase in the variable manufacturing cost of cement factories and has produced a loss of competitiveness and a collapse in exports, according to data collected by Ciment Català, the employers' association of Catalan cement companies . 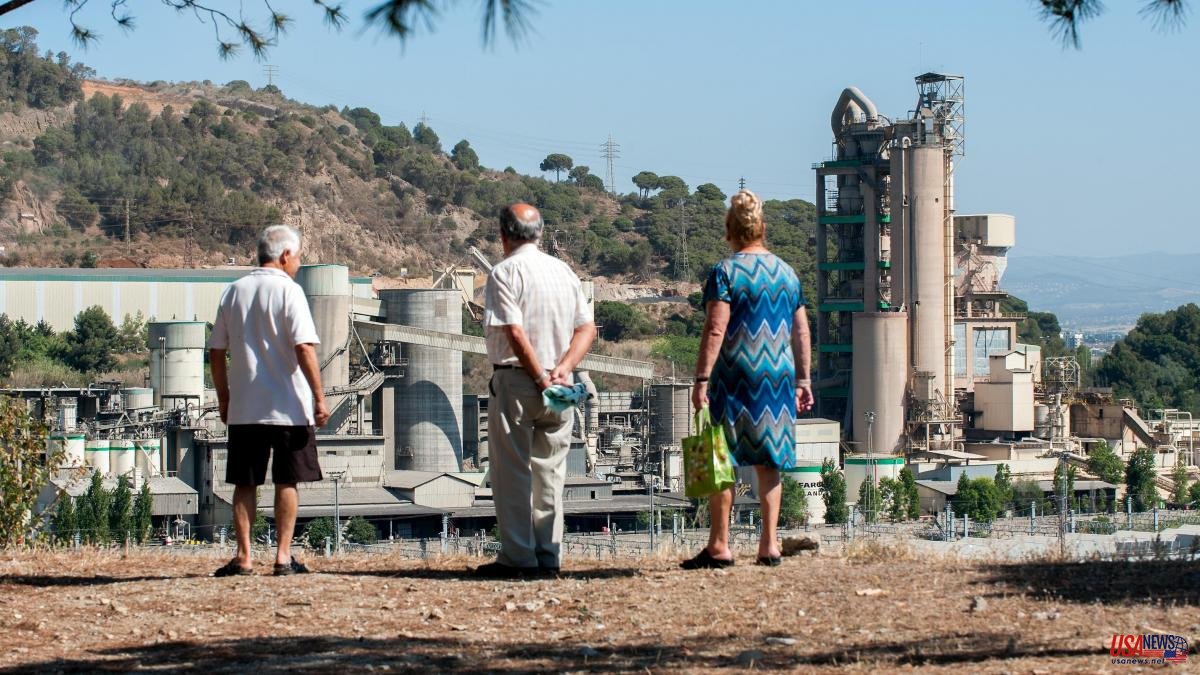 The increase in the cost of electrical energy has triggered a 40% increase in the variable manufacturing cost of cement factories and has produced a loss of competitiveness and a collapse in exports, according to data collected by Ciment Català, the employers' association of Catalan cement companies .

The employers' association points out that the increase in costs "dangerously weighs down business margins and puts the sector in a difficult situation", at a time when internal demand has also fallen due to the lack of public investment in infrastructure. In June, Ciment points out, the cement production of Catalan companies reached 294,103 tons, 7.5% lower than that of June last year.

Thus, according to employer data, cement consumption in Catalonia has grown by only 0.9% compared to last year and is at levels of the 1960s. In parallel, high energy costs are causing factories to lose competitiveness and have collapsed sales in foreign markets: in the first half of the year, exports fell by 12.8%, while the accumulated fall in the last twelve months reaches up to 18.9%.

The president of Ciment Català, Salvador Fernández Capo, warned in a statement that the sector fears that the fall in demand for cement will accelerate after the summer due to the effects that inflation will have on the cost of construction, "which will cause many works are paralyzed", and by the global economic uncertainty, "which will cause many works not to start".

Ciment Català highlights that the situation of the industry is aggravated by the lack of investment and execution of infrastructures in Catalonia: the work tendered (3,000 million euros in 2021) is lower than that of the past decade. To reach the level of the Eurozone, he points out, it would have to be 2.2% of GDP: 5,500 million euros per year.

In addition, remember, the work actually executed is even less than what is budgeted and reaches only 35.8% in the case of State investment. In this sense, Fernández Capo urged the administrations to accelerate and execute pending investments because they are "urgent and necessary for the proper functioning of society and the economy."

Catalonia was in the eighties the world's largest exporter of cement. Today Ciment Català brings together four large cement companies (Molins, Cemex, Lafarge and Portland Valderrivas), with nearly 200 million euros in annual turnover, which have five factories and support 3,000 direct and indirect jobs.