Energy efficiency steps on the accelerator

It is said that the best energy is the one that is not consumed. 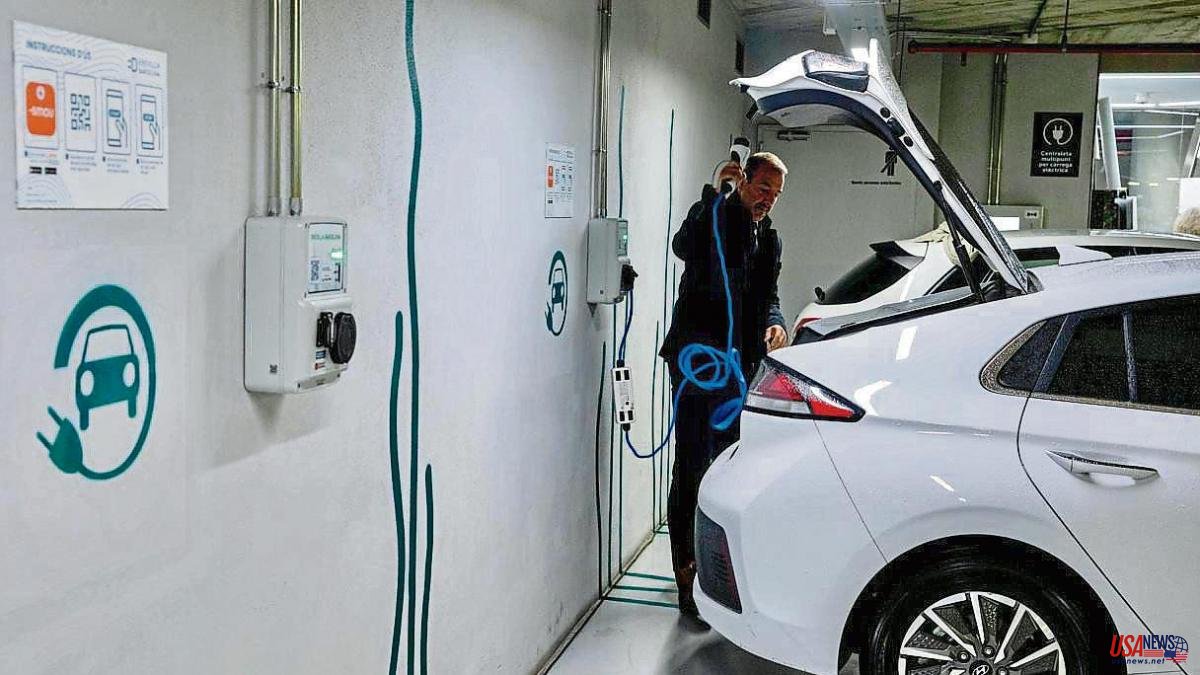 It is said that the best energy is the one that is not consumed. It is also stated that energy efficiency is the first fuel for the transition towards an energy system that is neutral in greenhouse gas emissions. This is the theory, but so far little has been put into practice.

Energy efficiency has been largely forgotten, especially in areas such as the home and, to a lesser extent, industry. It has taken the price of energy skyrocketing and Russia jeopardizing the supply of fossil fuels for efficiency to have started to step on the accelerator.

Investments in this field throughout 2022 have increased by 16% compared to 2021, to 526,000 million euros worldwide, according to the International Energy Agency (IEA). Electric mobility leads these investments, thanks to an increasingly mature technology, but above all due to the rise in fuel prices. In the European Union, energy efficiency is also being promoted by aid from the Next Generation funds and the REPowerEU plan.

For the IEA, if the current rate of progress takes hold and grows, 2022 could mark a vital turning point for efficiency. The organization points out that the global economy has made a 2% more efficient use of energy over the past year. It is four times more than the same data from 2021 and 2020 (two years heavily marked by the covid pandemic) and almost double the average for the 2015-2020 period. However, it is still half of the 4% rate at which energy efficiency is estimated to need to progress by 2030 to meet climate targets.

"Only with energy efficiency could we achieve the 40% reduction in emissions committed to in the Paris Agreement by the year 2030," says Ricardo Martín, director of communication and institutional relations at ABB Spain. A global survey carried out at the beginning of 2022 by this technological multinational reveals that 97% of companies are already investing or plan to invest in making their use of energy more efficient. Companies are the most aware –more than consumers and some governments– because it directly affects their competitiveness. "In Spain, as of April 2022, 24% of operating costs were related to energy, while in countries like Germany or the United States the percentage is 20%," says Martín.

One of the main obstacles to energy efficiency is the initial investment. The study carried out by ABB concludes that half of the companies surveyed see the initial cost as the biggest barrier to improving energy efficiency, especially in the case of those companies that have not invested in energy efficiency to date and do not plan to do so in the future. future. "There is a lot of ignorance about the potential that still exists in improvements for greater efficiency, as well as about the existing aid," laments Ricardo Martín. The ABB spokesman assures that, "in general, energy efficiency has a very rapid return, between one or two years and even months, depending on the case".

José Enrique Vázquez, president of the Grup de Gestors Energètics and adviser to large companies on energy matters, acknowledges that the current situation is complex. "Many companies are going through a bad economic time due to the increase in energy costs, which makes it difficult for them to make investments to reduce the same costs that are suffocating them financially." Vázquez adds that "it is necessary to facilitate and simplify access to NextGeneration funds because to date, in Catalonia, their application is extremely complicated for the self-employed and small and medium-sized companies."