The configuration of the future imposed on the large energy companies has become an intense chess game in which each actor, business or political, is moving their pieces to try to fit their interests. 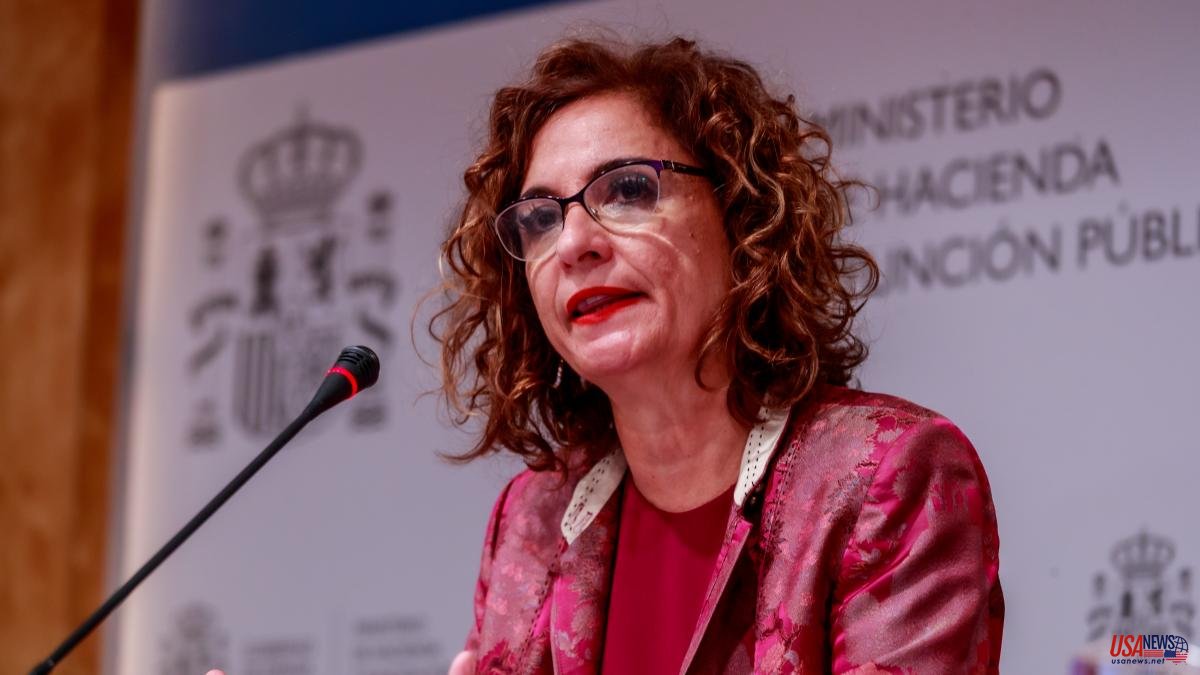 The configuration of the future imposed on the large energy companies has become an intense chess game in which each actor, business or political, is moving their pieces to try to fit their interests. The large firms do not agree with the design of the tax that PSOE and United We Can have proposed, but they assume that the doors of the Government are closed. Pedro Sánchez's speech and his ministers continue to focus on attacking "the powerful." That is why the movements of the sector have focused in recent days on the partners of the Executive, parties with the possibility of still modifying the bill that is in the Congress of Deputies.

Iberdrola, Endesa, Repsol... The energy companies, in general, are mobilizing to make the ERC and PNV see, mainly, that the budding tax should undergo some modifications during the parliamentary process to avoid conflicts in the courts, as has already been done warned the president of Iberdrola, Ignacio Sánchez Galán. They are private meetings, off the agenda, between directors of these companies and deputies from the energy area of ​​the aforementioned parties, although they have also been seen with PP and Vox. Lobbying is not regulated in Spain and, therefore, there is no official record of these meetings.

Business sources confirm these meetings. They assure that in them the directors of institutional relations of the energy companies have been accompanied by tax experts to explain the complexity of the matter to the political parties. What they seek is to exhaust all the ways to reduce or soften the future tax and adapt it to the one already announced by the European Commission.

The most controversial point, and this is how the electricity companies have made it known to the partners of the Government, is the decision to tax income or sales, and not extraordinary benefits. Indeed, the bill proposed by the Government parties contemplates a rate of 1.2% on the net amount of the previous year's turnover. This, for energetics, is casus belli. "It has to be about benefits because it cannot be contrary to what Europe proposes," they point out from one of the large companies claiming confidentiality. Brussels, in effect, proposed a 33% tax on the extraordinary profits of fossil companies (oil, gas and coal) and a cap of 180 euros per megawatt of inframarginal companies. Here is the fight, since the income is clear in an income statement but a reinvestment in renewables should not be considered a benefit, the sector points out.

Some of the government partners are sensitive to the demands of the companies. For different reasons. From ERC they defend that the tax on energy companies should, in effect, tax profits, and not sales, and also become a finalist. That is to say, that the 2,000 million annually that are expected to be collected are allocated entirely to the energy transition. From the Republican party they warn of possible claims in court due to the risk of double taxation if the tax is not modified.

The PNV is also in favor of "following in the footsteps" of the EU, explain training sources, insofar as the tax should take into account profits and not income. In addition, the group led by Aitor Esteban will demand that the Government agree on the tax so that it is managed by the regional treasuries. The request, to which the Minister of Finance, María Jesús Montero, is sensitive, has its significance because large companies such as Iberdrola or Petronor have their headquarters in Euskadi.

The Government, for its part, maintains the tax as it was illuminated in the bill. In other words, the rate would be applied to income because it considers that extraordinary profits would be complex due to the accounting machinery of large companies. From the department of Montero they also point out that their proposal would have a legal fit in Europe. Specifically, the Treasury cites the Council regulation of October 6 where the main lines of the so-called "emergency intervention" are collected to deal with high energy prices. In the rule it can be read that the community rate would be mandatory "unless the member states have enacted equivalent national measures", contemplates article 14. These national measures must share "similar objectives" to the European tax and generate "comparable income or higher than the estimated income from the solidarity contribution”.

The proposed law of the new tax on energy companies, together with that of banking, is entering the final stretch these days. These are decisive hours to incorporate amendments. The table of the Lower House has to decide this Wednesday if it closes, after five extensions, the deadline to face the decisive part of the parliamentary process. It will include, as an amendment, the tax on the rich that will replace heritage in the autonomous communities where it is subsidized.