End to half a year of blockade

The surprise came when it could least be expected in the body of power of the Spanish judges. 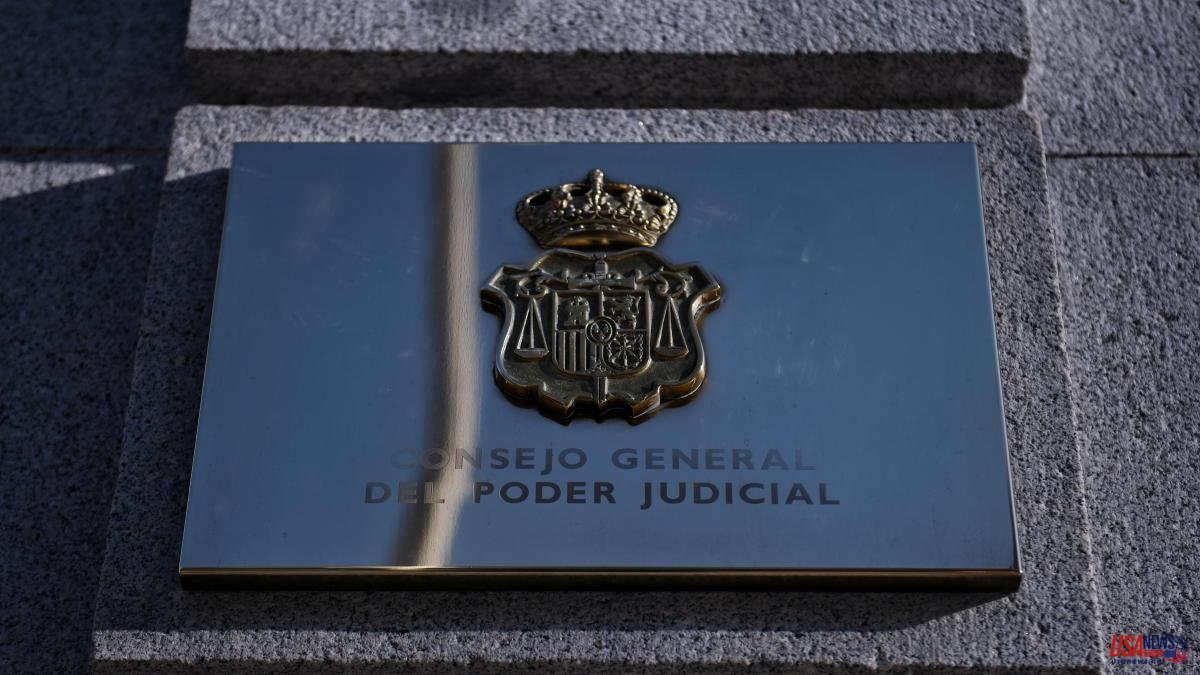 The surprise came when it could least be expected in the body of power of the Spanish judges. After six months of blockade in the appointment of the members of the Constitutional Court, after an attempt by the Government to overcome this paralysis with a reform of the law and after the parliamentary anger that meant that the PP stopped in the High Court "for very precautionary paths” that attempt at reform..., as it turns out that unexpectedly the members of the General Council of the Judiciary ended up agreeing yesterday to finally appoint their two representatives to the TC. This facilitates, in turn, the automatic appointment of the two that the Government had already chosen, and thus the Constitutional Party will have a progressive majority. New objective achieved for Pedro Sánchez.

Yesterday's plenary session of the Council was yet another where the disagreement was sung. Two candidates for the TC were to be appointed: one conservative and the other progressive. For half a year there had been no way to agree on which candidate to choose. The conservative members followed the script of not supporting the progressive candidate, magistrate José Manuel Bandrés. And, in turn, the progressives maintained their criteria of rejecting any other than this. However, yesterday what nobody expected happened. The progressive members changed their strategy at the last minute and accepted another candidacy from their same ideological line (María Luisa Segoviano) and ignored Bandrés. This supposed the direct election of him and that of the conservative candidate. There was no possibility of going back and the choice of the members was unblocked. Now, when the Government appoints its two, the TC will be formed with seven magistrates of progressive sensitivity and four conservative.

This means that the reform that the legislature tried to make in Congress and that was stopped by the Constitutional Court, and that caused such a stir, is no longer necessary. Needless. Now the PSOE and the rest of the groups that supported it can decide whether to continue processing it or not, but it is secondary. The TC is unlocked. Now it remains to renew the CPGJ. Perhaps it is a good time for the PP to rethink it in the face of a situation of justice –especially in the Supreme Court– that is unsustainable.