End of the beginning of the year

The New Year always catches us with a job half done. 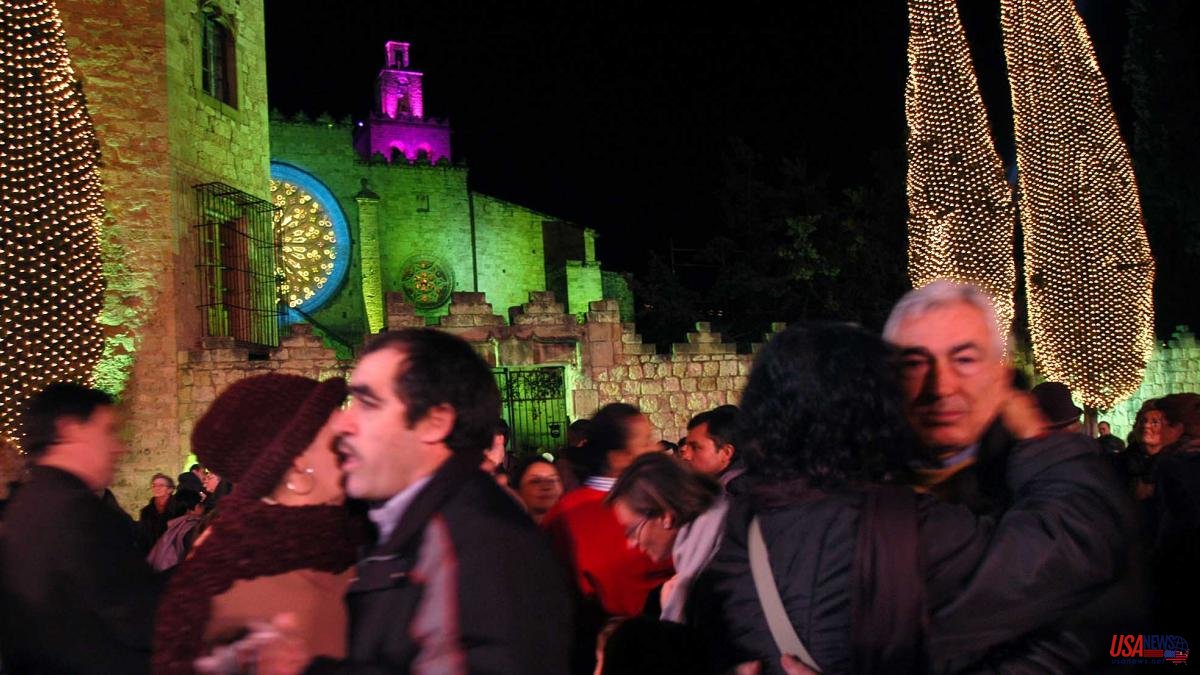 The New Year always catches us with a job half done. With the list of revenge and good intentions to write. Think of all the people who no longer congratulate you on the holidays because you stopped doing it. We like stories and days, and even more days with chimes inside like bitter liqueur chocolates. The twelve chimes or counting to ten of the fighters on the canvas who dream from the KO with Santa Claus or with the Corleone New Year's Eve in pre-revolutionary Cuba.

Every December 31 we are Captain Hook because we are all chased by a crocodile with a clock in its gut that screams ticking. Similarly, on January 1, we think, like Emily Dickinson, that our life has been a loaded rifle. How huge the Dickinson. A loaded rifle, a rifle that was never fired from that room in Amherst and that always dressed in white as if she were Miss Havisham, Dickens's crazy girlfriend, with her heart's clock stopped from her.

The present explains the past and that is why skiers continue to jump in Garmisch-Partenkirchen, and in Vienna the New Year's Concert seems to always be the same.

They will give the twelve wishes and people, centuries before us, were dying from a cold and now we have a table full of healthy people who don't recognize us. This year, like the others, they will ring twelve bells some days. And we will run into joy and good or bad luck.

It doesn't seem like it to us but we will say how young I was, how young I was, those things, so we could do something with what comes with each chime, twelve on the 31st, three in the English hideout. The painter Paul Klee claimed that he discovered color at the age of 35 on a trip to Tunisia. So we have grapes left, we have Tunisia, we have colors and try to save all of us by getting home before that crocodile.