Enagás assures that Spain is prepared if Russia cuts the supply

"In Spain there is no risk of gas supply being cut off in a geopolitical context like the current one. 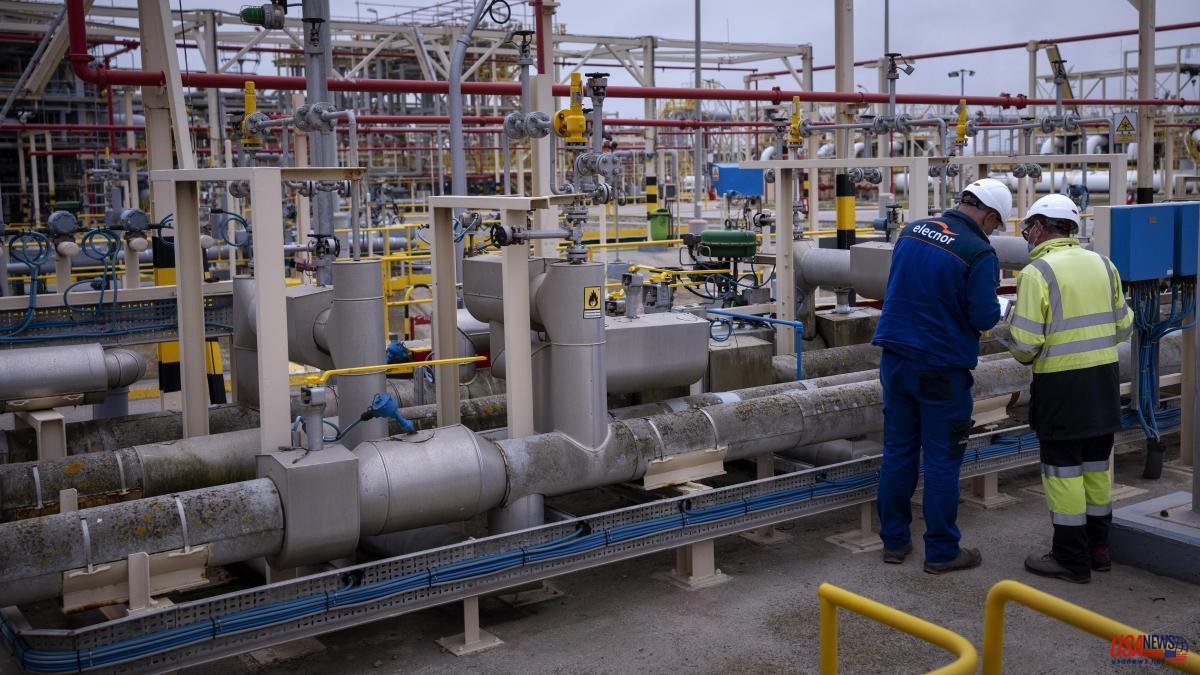 "In Spain there is no risk of gas supply being cut off in a geopolitical context like the current one." This was the message of "tranquility" that the CEO of Enagás wanted to launch this Tuesday during the presentation to the press of the company's new strategic plan 2022-2030.

Arturo González Aizpiriz explained that Spain is "Europe's outstanding student" in terms of strategic reserves. "Currently, we already have 73% of underground reserves compared to the 71% that Europe has requested for August 1, and the liquefied natural gas (LNG) tanks have 84%," he explained. In the event of a total cutoff of Russian gas supply, he recalled that Spain does not receive Russian gas through pipelines and only 8% of LNG. "This is eight boats that would be substitutable," he assured.

But this does not mean that Spain is free from danger. "I understand that this would be a situation of extraordinary gravity and the principle of solidarity with our partners would start to work, we don't know how yet," he warned. In other words, Spain has enough gas, but if Europe, as seems to be the case, asks to share reserves, then the situation could get complicated. The President of the Government himself during his speech in the state of the nation did not rule out this type of problem and urged the Spanish to control energy spending.

In any case, the Iberian exception and the limited connection with the continent that has allowed Spain and Portugal to obtain permission for an exceptional mechanism to calculate the cost of electricity, could once again benefit Spain. The current gas connections barely have the capacity to export seven million cubic meters of gas to Europe through the Irún and Larrau pipelines. The rest of the solidarity that marks Europe should be done by ship and it is more expensive and complicated.

In any case, that lack of connection is more of a problem than an advantage. For this reason, the new strategic plan presented by the company chaired by Antoni Llardén includes an investment of 4,700 million euros in investments to expand the gas interconnection network with three new gas pipelines, the Midcat among them, which could be operational in 2025 and would be adapted before 2030 to the transport of green hydrogen and the one that would connect Catalonia with Italy, which could maintain the gas supply, until 2039. Although these developments depend on how the RepowerEU plan advances in Europe to reduce dependence on Russia and advance in the energy transition.