Employment holds up, with 40,000 new affiliates in September

Despite the global economic uncertainty, employment is holding up in Spain. 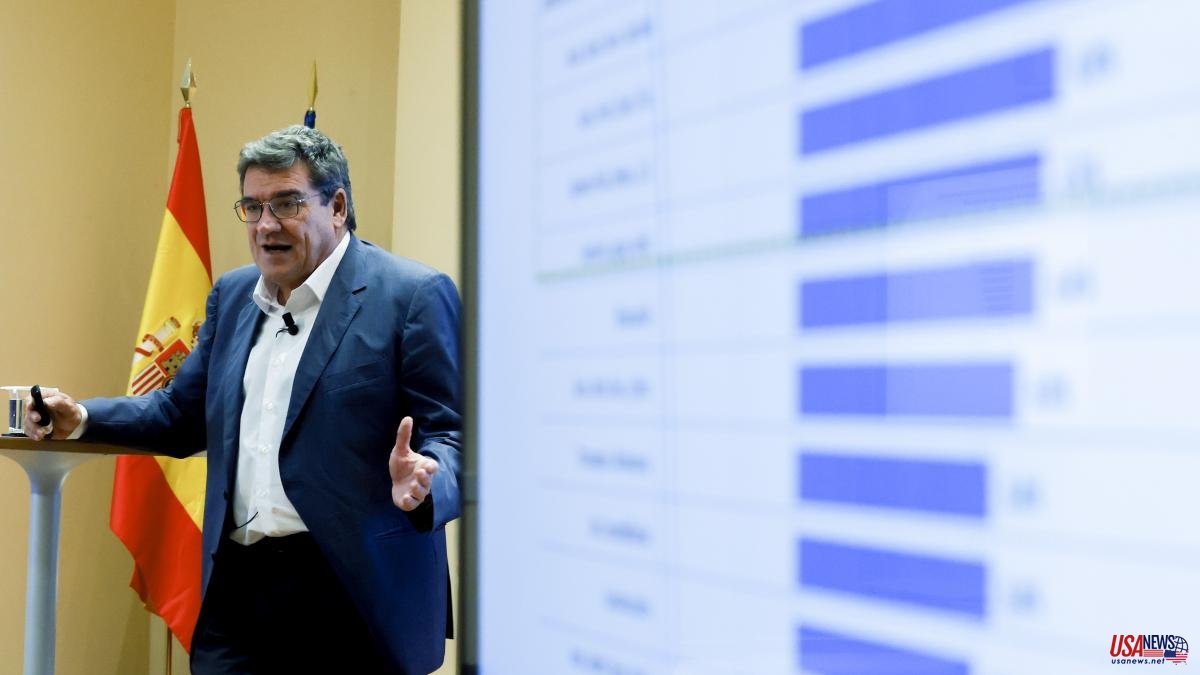 Despite the global economic uncertainty, employment is holding up in Spain. In September there will be 40,000 new Social Security affiliates, therefore, a figure much higher than the pre-pandemic years, according to data released today by the Ministry of Inclusion and Social Security. In 2017, 26,300 jobs were created in September, in 2018, 22,900 and in 2019, 3,200, according to data provided by the ministry, which would support the good data expected for September this year. In non-seasonal terms, that is, taking into account the calendar and the season, which are the statistics preferred by the ministry, there would be an increase of 60,000 affiliates this month.

"Despite what is raining" the data is good, said the minister José Luis Escrivá in the presentation of the advance affiliation data. His thesis is that the creation of employment, after the slowdown in the second half of July, when there was a clear setback, continues the good trend, and that those sectors that showed weakness in July, such as construction, commerce, agriculture and education, have returned to normal levels for this time of year. In August, the data was bad, but it is usual and in Inclusion they highlight that they were less negative than other years.

Escrivá has pointed out two great reasons for the good performance of employment. On the one hand, that employers and unions interpret that the current disturbances, including loss of purchasing power, are transitory and do not modify their approaches in the medium term. Second, there is an increase in corporate profits, as evidenced by the increase in corporate tax collection.

From here, Escrivá has demanded that the experts, instead of venturing negative forecasts for the future, "reflect on the causes of this resilience of the Spanish economy", and has criticized various reports recently published by the Bank of Spain, Fedea and BBVA. The harshest criticism has come from some academics for their "contempt" for consensus and major agreements with social partners and parliament, which they have described as "arrogance." He has especially criticized a Fedea report, in which Miguel Ángel García, former general director of the PP, questions the sustainability of the new self-employed regime. Regarding the Bank of Spain, he has referred to the fact that, in many cases, they are working notes, which reflect more the position of the author than that of the bank; and regarding BBVA, he questions the methods for seasonally adjusting employment data, which tend to differ from those of the ministry.