Employers warn that the new tax will harm the recovery

Just hours after the bill was made public, some of those affected by these taxes have already denounced the initiative. 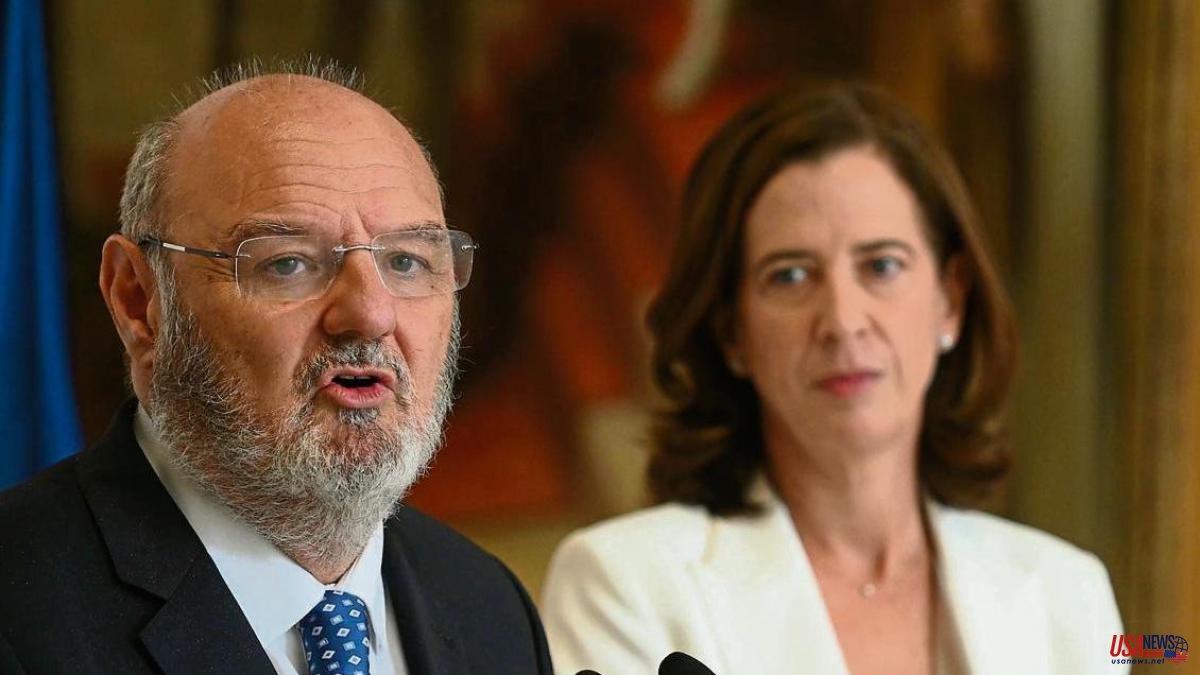 Just hours after the bill was made public, some of those affected by these taxes have already denounced the initiative. Yesterday, the banking sector was the one that was publicly more belligerent. The main associations AEB and CECA warn that the new tax will not serve to combat inflation and that, in addition, it will hinder economic recovery and job creation. They add that the financial sector has been making a significant contribution to the economy and to the sustainability of public spending through specific taxes. They also point out that they are analyzing the technical details of the bill, and that they are open to negotiating with parliamentary groups, but their first diagnosis is clear: this tax will affect the ability of entities to give credit and could have consequences for stability. financial.

Also from Foment del Treball the measure has been criticized for being "counterproductive and unnecessary". The Catalan employers said in a statement that "it is surprising that, despite the talk of extraordinary profits, the taxable event is based on the volume of sales in the case of energy or the set of interests and commissions in the case of banks" .

Instead, the consumer association Adicae announced that it will create its own observatory to monitor that entities, both financial and energy, do not transfer the tax to consumers. In addition, the association rejected the "threats" of the banks in terms of credit restrictions and other similar ones, when the entities "are declaring double-digit profit increases, with volumes of billions of euros."

Gestha, the Treasury technicians' union, has also spoken out, demanding improvements during the parliamentary process so that the taxes benefit the companies that behave best. They maintain that as the bill is written, the tax will not affect the extraordinary profits of these companies, but will fall on those with the highest sales volume and on the banks with the highest net margin of interest and commissions, although they may be the most responsible and those that impose a lower price than the competition.

Another relevant issue pointed out by the organization of the Treasury technicians is that the bill must be approved before the end of this year to avoid the label of retroactivity.