The magnate Elon Musk, sole owner of Twitter, has stated this Wednesday that he will resign from his position as executive director of the social network when he finds someone to replace him, and after that he will only be in charge of directing the software and server management teams. 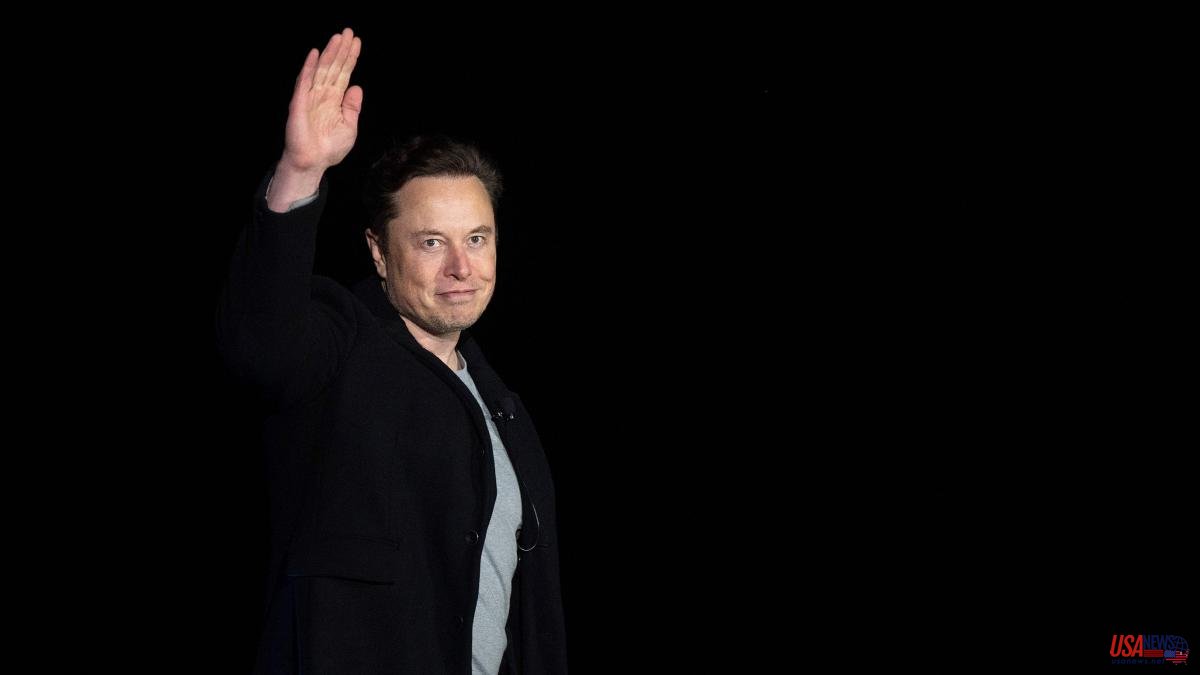 The magnate Elon Musk, sole owner of Twitter, has stated this Wednesday that he will resign from his position as executive director of the social network when he finds someone to replace him, and after that he will only be in charge of directing the software and server management teams. . True to his provocative style, he has written in a tweet that he will resign as head of Twitter "as soon as he finds someone dumb enough to take over this position," without elaborating.

The announcement comes days after Musk himself launched a Twitter poll asking users if he should continue as CEO of the social network. A question to which more than 17 million users responded in 12 hours with a favorable result of goodbye: 57.5% suggested Musk leave his position, while 42.5% asked him otherwise. Now, Musk seems to accept the result, although there are many who have questioned the results of the survey due to the possible existence of bots or other false profiles.

Various specialized media explain that Musk is already actively looking for a possible executive director and, in fact, the CNBC economic portal has specified that this search did not begin on Sunday, but many weeks ago. And, apparently, without much success.

It is unknown if the search is being carried out inside or outside the company itself, which has been severely undercapitalized in terms of human resources after Musk took the head of the previous management, fired nearly half of the employees and after that, hundreds more. will leave voluntarily.

In June, before the purchase of the network was formalized, Musk had already leaked that he would lead the company for "a few months", although that promise seemed difficult to keep given the interest that Twitter caused in him since his arrival and his extreme personal involvement. in its course.

So much so that the investors and senior executives of Tesla – Musk's other great company and the source of his great fortune – had already been asking him more or less openly for several weeks to appoint an executive director for Twitter, since it took up a lot of time for him to attend to his other business.

And it wasn't just a matter of timing: To offset Twitter's losses, Musk has sold two large blocks of Tesla stock between November and December, worth $3.65 billion and $3.9 billion, respectively.

The losses are mainly due to the flight of advertisers, a symptom of his concern about the ups and downs of the company due to Musk's continuous changes of opinion, and they are so serious that the millionaire warned on Tuesday that the company "goes directly to the bankruptcy" if no one remedies it.

A large part of advertisers have abandoned Twitter because they consider that the network has been filled with extremist profiles and hate speech, while Musk, who proclaims himself an absolutist of "freedom of expression", has exercised censorship against several journalists. critics of him whose accounts he canceled, although he later accepted them again after launching another "Tweeter poll" on his return.