The new owner of Twitter, Elon Musk, has kept his promise and this morning revealed information that would indicate that the technology corporation he now runs conspired during the 2020 US election campaign to benefit Biden against Donald Trump, who was seeking re-election. 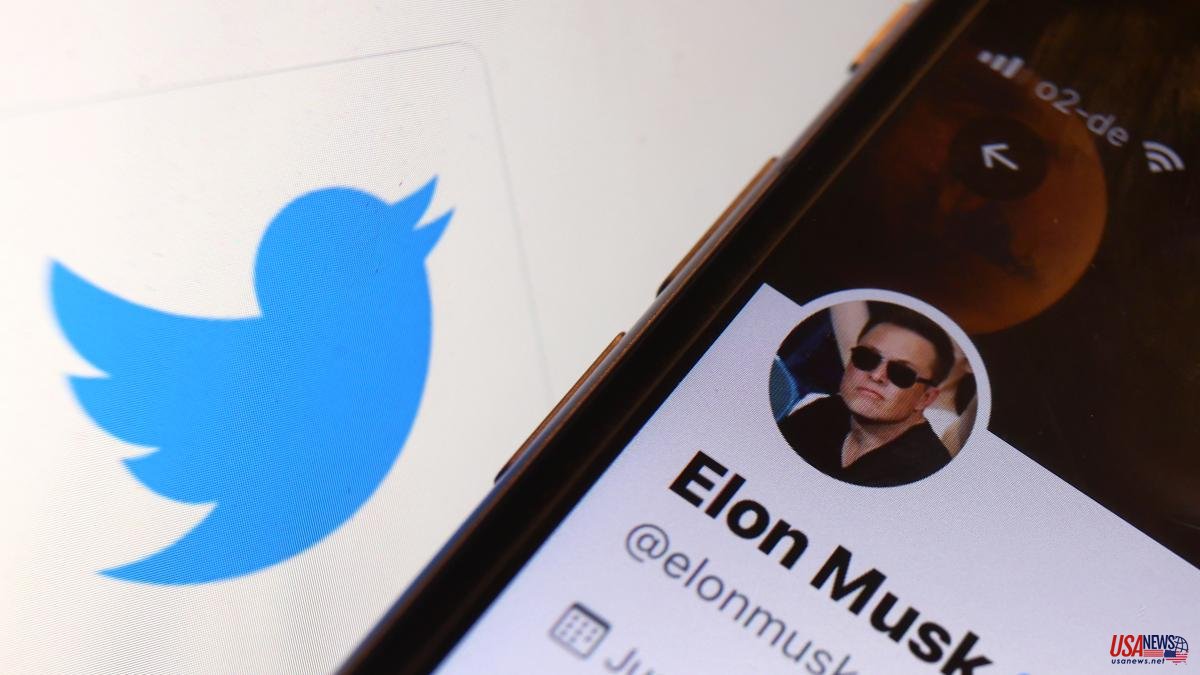 The new owner of Twitter, Elon Musk, has kept his promise and this morning revealed information that would indicate that the technology corporation he now runs conspired during the 2020 US election campaign to benefit Biden against Donald Trump, who was seeking re-election.

The South African tycoon has retweeted the thread of Matt Taibbi, author of "Griftopia", "The Business Secrets of Drug Dealing" and "Hate Inc", who has written a thread in which he details how Twitter allegedly maneuvered to control the controversy unleashed after the publication in The New York Post of the content of the personal files of Hunter Biden, the son of the then Democratic presidential candidate, Joe Biden.

Even before taking over Twitter, Elon Musk had criticized the blocking of the story, calling it "obviously and incredibly inappropriate". Now that he is in charge, he has publicized the thread created by journalist Taibbi and has added comments claiming that it is to demonstrate his commitment to transparency and thus "restore people's trust" in Twitter. A commitment that, according to himself, has made him the target of threats from extreme left groups such as Antifa.

In 2020, the New Tork Post published sensitive information about drugs, prostitution, and questionable deals with Ukraine and China that compromised Hunter Biden, son of the current US president.

During the final stretch of that year's election, Twitter blocked a New York Post story about information from Hunter Biden's laptop and also temporarily froze the New York Post's Twitter account. This occurred less than a month before the elections.

The publication exposed his businesses abroad and raised questions about the participation of his father, who at that time was a candidate for the presidency. Taibbi's information thread, retweeted by Musk tonight, shows that Twitter received requests from political groups to remove material.

Journalist Taibbi shares screenshots of internal conversations. He exposes how Twitter employees highlighted tweets that had been flagged by the Biden team or the Democratic National Committee. In this way, he shows that the social network was not impartial. Instead, it had people who leaned in favor of the Democratic Party, whose presidential candidate was Joe Biden.

A clear case of this bias was the blocking of the account of the White House press secretary, Kayleigh McEnany. It happened just after she released some of the material about the shady story implicating Hunter Biden.

Tabbi claims that the decision to block Donald Trump's press secretary was made at "the highest levels of the company, but without the knowledge of the CEO, Jack Dorsey."

In fact, Twitter co-founder and former CEO Jack Dorsey admits the company made a "total mistake" in silencing the story.

The protagonist of the censorship with ideological bias would have been Vijaya Gadde, former legal director of policies and trust. Gadde was one of the first to leave Twitter after Elon Musk's purchase of the company.

For his part, Hunter Biden, whose erratic lifestyle was denounced for months by supporters of former President Donald Trump, remains the subject of a criminal investigation by the Department of Justice that has focused on his tax affairs and his economic operations abroad, Ukraine in particular.

Musk himself has tweeted that the second part of the serial of the files on Twitter will be available on his social network tomorrow and warns those interested to stay tuned.