Elon Musk has backed out of his plan to take over Twitter. 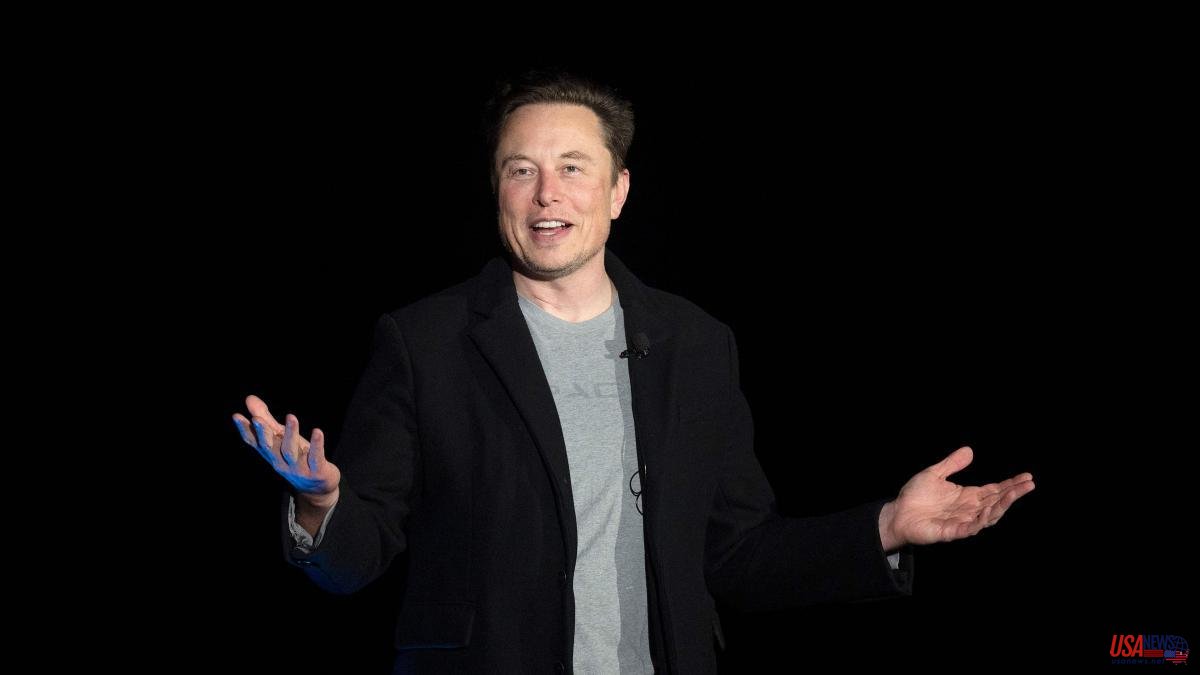 Elon Musk has backed out of his plan to take over Twitter. After dizzying the partridge for three months, that is to say since in April he announced his hostile offer on the network for an amount of 44,000 million euros, the tycoon slams the final door. The reason would be in the "false and misleading" information that the company would have provided about the number of false accounts and spam figures. This is stated in a letter published by the US stock market authority that details the decision and the reasons given by Musk and notified by his lawyers.

But the matter can still be complicated for the owner of the SpaceX aeronautics and CEO of the electric vehicle brand Tesla. As soon as the news broke of his resignation from the acquisition of the little bird company, news advanced by The Washington Post, the president of Twitter, Bret Taylor, announced that the company's Board of Directors is going to "take legal action to carry out the purchase agreement” signed with Musk in April.

Taylor's response is based on the fact that the agreement includes a commitment to carry out the acquisition unless there is a material change in the business, a change that according to the company would not have happened. It remains to be seen if Twitter will claim the compensation of 1,000 million dollars established in the agreement in the event of its breach.

Taylor said in a tweet that the technology company's management "commits to closing the agreement at the price and conditions established with Mr. Musk." And he added that he and the other members of the Board of Trustees are confident of prevailing in the Delaware Court of Chancery. which is where large commercial disputes are resolved in the United States.

The discrepancies about the fake Twitter accounts have been on the table practically since Musk launched his purchase offer. The social network maintains that only 5% of its users are bots, a figure insistently questioned by the man that Forbes has qualified as the richest on the planet.

The South African billionaire, whose fortune is estimated at 219,000 million dollars, said at the time that he does not have enough information to assess the prospects of Twitter as a business.

Musk submitted his offer on Twitter by surprise and under warning that, if his conditions were not accepted, he would sell the 9.2% he had already acquired. Everything was unfriendly from the beginning.

Much of the drama has played out on Twitter itself. Musk, with more than 95 million followers, repeatedly complained that the company was not living up to its potential as a major platform for free speech.

As soon as the cancellation of the purchase was known, the shares of the social network fell 6% at 5:41 p.m. local time (9:41 p.m. GMT), according to the Efe agency.