A new enemy to turn on social networks, continue to be the center of attention, argue and obtain some income that will help you increase your fortune. 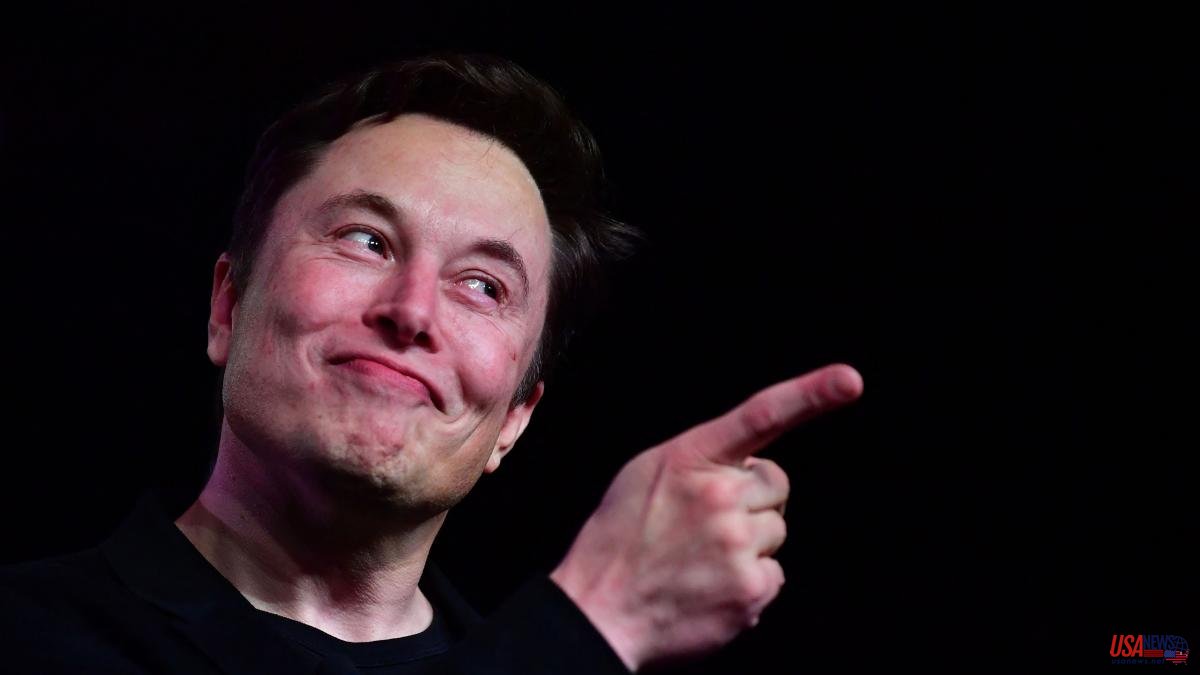 A new enemy to turn on social networks, continue to be the center of attention, argue and obtain some income that will help you increase your fortune. Elon Musk, owner of Twitter and top shareholder of Tesla, has opened a new front in his endless controversies: the complaint against Apple, the iconic brand with the bitten apple.

In the middle of the afternoon today, Monday, Musk tweeted: "Apple has mostly stopped advertising on Twitter. Hate free speech in America?" From there, the messages have been happening, with his characteristic hyperactivity: "What is happening here, Tim Cook?", he snapped at the CEO of the firm.

From there, Musk has started answering messages, all against the same backdrop of criticizing Apple, such as when he said "Who else has Apple punished?" or "Are you suggesting that Apple would use its duopolistic powers to hurt Tesla?" The escalation has not stopped and the billionaire owner of the messaging network has added that "Apple should publish all the censorship actions it has taken and that affect consumers." He has also said that Apple had threatened to remove Twitter from the App Store, but had given no explanation.