Elisabet Megias is the new mayor of Junts in Tordera

The local Assembly of Junts per Tordera has ratified Elisabet Megias Pinós as mayor this afternoon with the unanimity of the attendees. 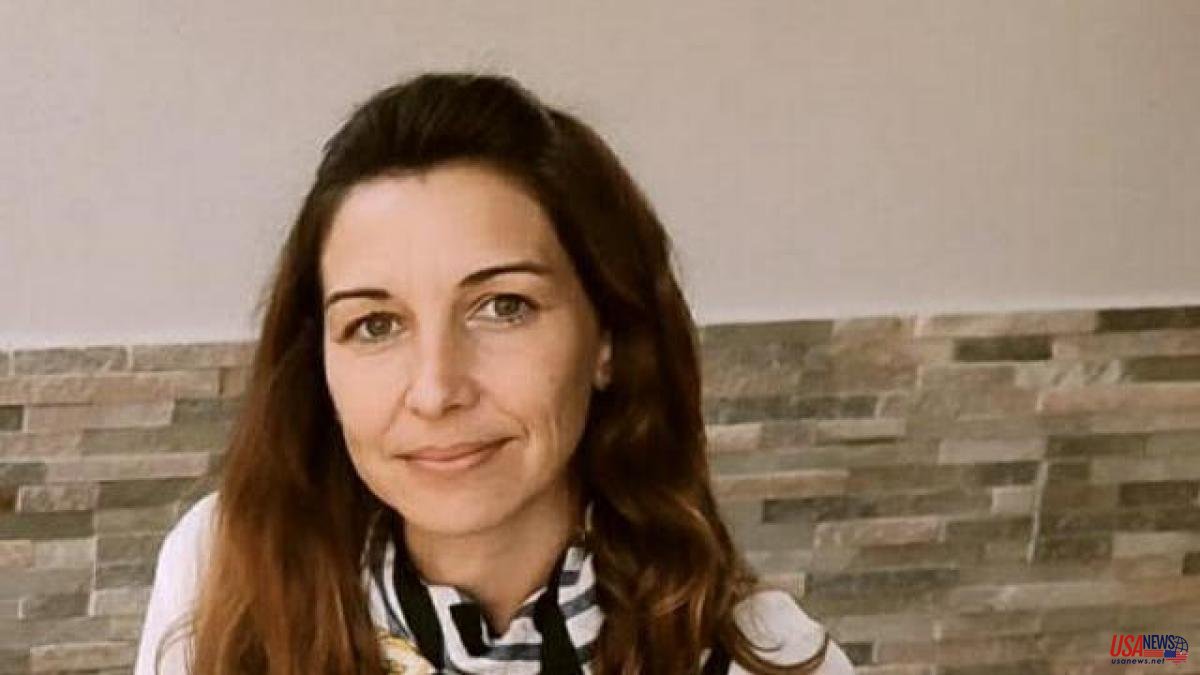 The local Assembly of Junts per Tordera has ratified Elisabet Megias Pinós as mayor this afternoon with the unanimity of the attendees. With the ratification of the new candidate for the Municipal Elections of 2023, the internal process that the formation began last March to highlight the historic mayor of Tordera (Maresme) Joan Carles Garcia, who after seven mandates has decided to carry out a step aside and not run for re-election.

The candidacy of Megias, Garcia's trusted wife in the City of Tordera since 1999, has been the only one who chose to head the list of Junts per Tordera.

In the first speech after being ratified as mayor, Elisabet Megias explained to the militancy that she assumes "with responsibility and determination" the challenge of becoming the first female mayor of Tordera. She has promised to maintain the legacy of Juan Carlos Garcia "loyally and honestly" and to incorporate "a new vision of gender, with its feet on the ground, without excuses and aware of everything that can be improved." In this sense, she has explained that she is facing this new stage full of "excitement, desire and drive" and has asked for support to make Tordera "a town of opportunities".

Born in the Fibracolor neighborhood of Tordera on April 27, 1979, Elisabet Megias is 43 years old, lives with her partner and is the mother of two children. With university studies in Humanities from Pompeu Fabra University (UPF), she has specialized her training in the field of Public Relations and Protocol at the Open University of Catalonia (UOC).

In his training career, there are also seminars on Management and Coordination of Mayor's Offices at the University of Girona Foundation; management of social networks and apps in the Public Administration; and specialization in corporate communication.

Since 1999 he has been the Head of Press and Protocol for the City Council of Tordera, tasks that he currently carries out together with the coordination of the Mayor's Office. His professional career began at the municipal radio station Ràdio Tordera, carrying out production, editing and voiceover tasks for news and entertainment, with which he still collaborates. He was head of programming in the period 1998-1999 and member of the Board of Directors (1996-1999). His experience in the municipal radio station was extended with the correspondent position in the Diari de Girona, the radio station Ràdio Marina and collaborations with radio stations in the territory.