Eleven newborns died on Wednesday due to a fire in the neonatal unit of a hospital in Tivaouane, 120 kilometers east of Dakar, the capital of Senegal. 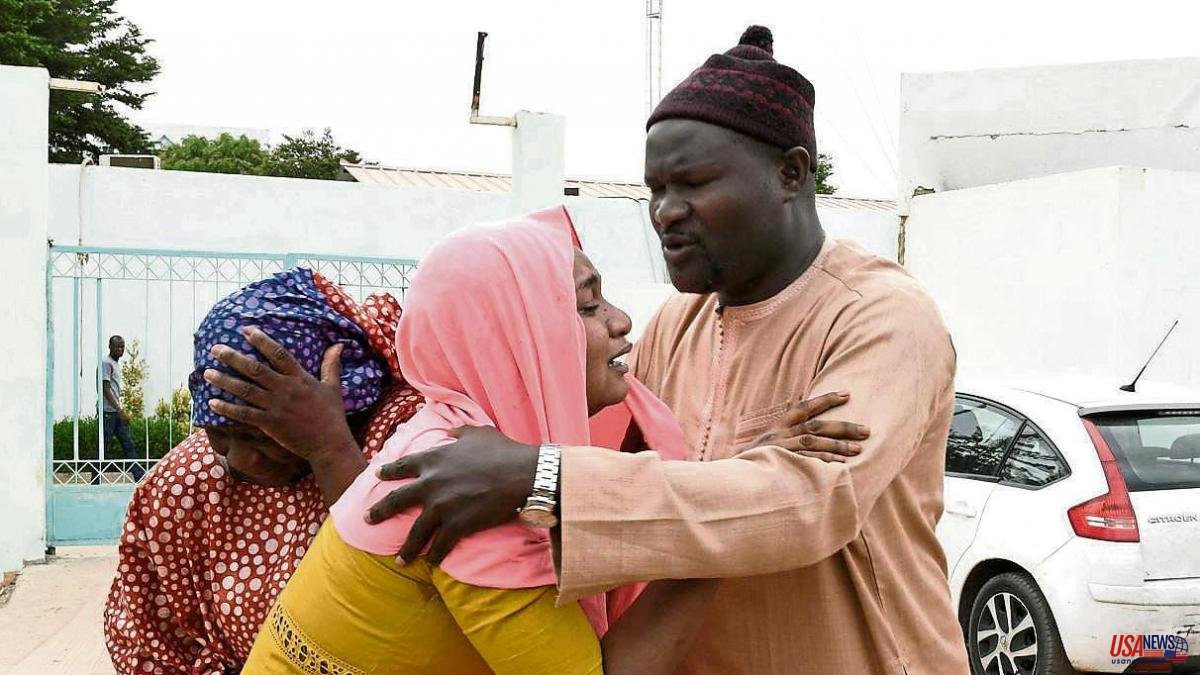 Eleven newborns died on Wednesday due to a fire in the neonatal unit of a hospital in Tivaouane, 120 kilometers east of Dakar, the capital of Senegal. Three other babies who were in the room were rescued from the flames.

The mayor of the town, Diop Sy, explained that a short circuit caused the fire in the Mame Abdou Aziz Sy Dabakh center, and that despite the fact that several health workers tried to put out the flames with fire extinguishers, they could not save the children.

The country's president, Macky Sall, on an official trip to Angola, confirmed the incident on his Twitter account. "I just learned with pain and consternation of the death of 11 newborns (...) To their mothers and families I express my deepest condolences."

The director general of the World Health Organization (WHO), the Ethiopian Tedros Adhanom Ghebreyesus, reacted to the Senegalese leader's message: "With a more than broken heart."

According to testimonies collected by the Senegalese press, the fire broke out around nine o'clock on Wednesday night and spread rapidly due to the explosion of gas cylinders and flammable medical equipment. Amdy Moustapha, who was on the main floor of the hospital compound when the flames started, described a Dantesque scene. "The mothers of the babies, in tears and helpless at what was happening, begged us to come up and save their children," she explained to Press Afrik.

The shock of Senegalese society over the serious accident soon turned into indignation at the growing shortcomings of the national health system, aggravated by the economic and health impact of the covid pandemic. It is not the only similar horror that Senegal has suffered in recent months: a year ago, four babies died in a fire in a maternity hospital in Linguére, in the north of the country, and last April, a woman and her baby died in a Louga hospital for lack of care during childbirth. Hospital workers refused to perform a C-section on the woman, despite her cries of pain for more than 20 hours, because the visit was not scheduled. That death caused a wave of protests, and three midwives were sentenced to six months in prison.

In Tivaouane, where the tragedy occurred, they had also raised their voices against the insufficient investment in the health network of this city of 40,000 inhabitants and considered holy for Muslims. In 2019, Serigne Sy Mansour, religious leader of the tidianes, one of the most important Muslim brotherhoods in Senegal, criticized the state of the hospital and warned that if "urgent solutions" were not carried out, the poor state of the center, without insufficient staff, could generate "consequences that directly affect patients."

The anger over the death of the 11 newborns reached the political arena. While the government announced the suspension of any political activity for 72 hours, the opposition deputy in the National Assembly Mamadou Lamine Diallo called for the resignation of the Minister of Health and Social Welfare, Diouf Sarr, and directly questioned the Senegalese head of state.

"More babies burned in a public hospital," he cried. This is unacceptable, Macky Sall." 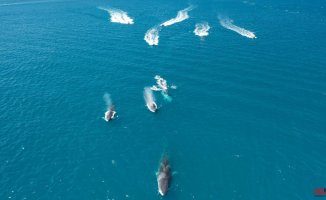 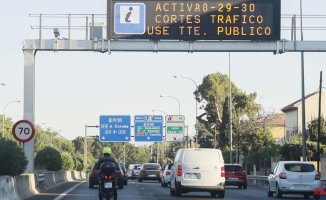 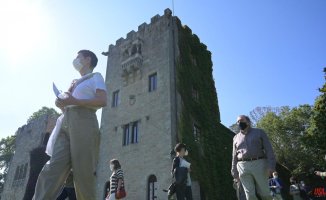