Electricity price: the latest scam with

Professor Pablo Foncillas dismantles the latest hoax that has spread like wildfire through social networks: that Red Eléctrica stops the activity of windmills with the aim of prioritizing the production of energy with gas. 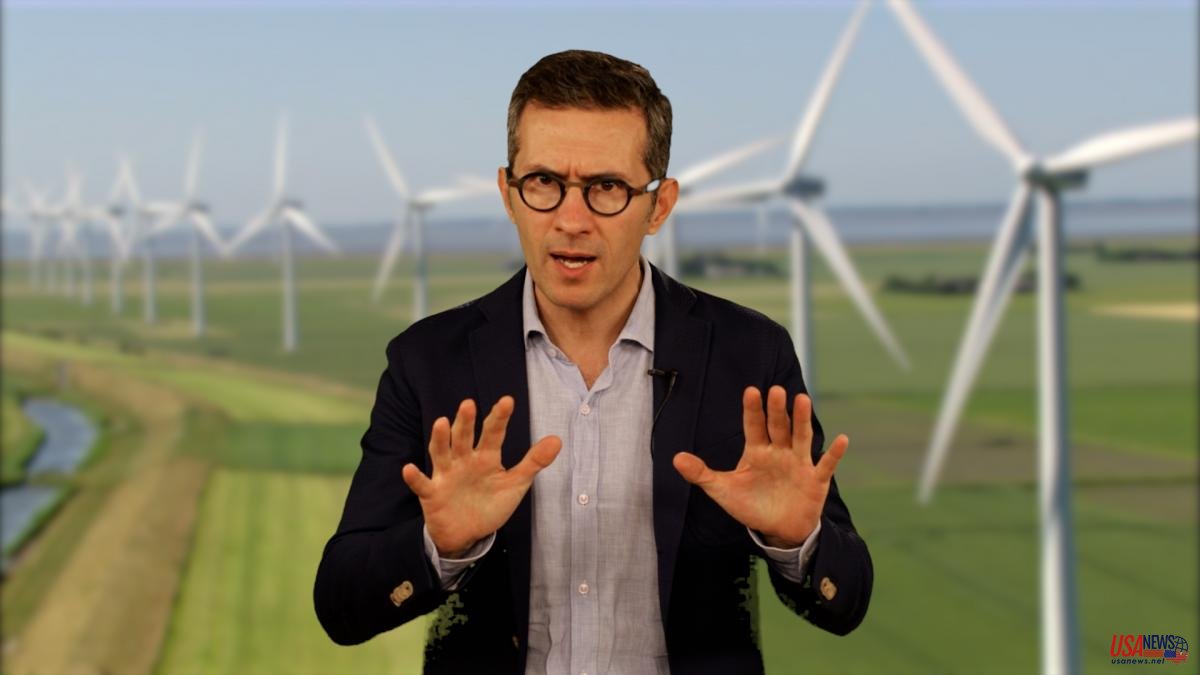 Professor Pablo Foncillas dismantles the latest hoax that has spread like wildfire through social networks: that Red Eléctrica stops the activity of windmills with the aim of prioritizing the production of energy with gas. "Be it for political interest, boredom or evil, there are people generating content that gives simple explanations to concepts that are not so simple," warns the promoter of innovation.

To counteract the effect of this false news on public opinion, the company gave its version of what happened: it explained that the stoppage of the wind turbine was due to "the repair of a fault that caused the unavailability" of the Pinto-Villaverde Bajo line in Madrid. , which forced to limit the production of the wind farm. However, "there could be other technical explanations as to why a windmill may not be working despite the wind," says Foncillas.

In relation to this issue, the business school professor highlights two basic ideas contained in his book Fact Energy. The first of these is that energy cannot be improvised "because energy systems take years to create or modify when necessary", as has been shown with the energy transition and the development of renewables for 15 years.

The second idea is that, despite the need for clean energy, backup systems are essential, since renewables "are not reliable." “There can be plenty of sun and wind one day, but things can change the next day,” Foncillas gives as an example. Finally, he recalls that there are regulatory bodies -such as the CNMC, OMIE and the REE itself- that will act if "there are mills stopped so that someone can get rich illegally".