Electricity, one more day on the rise, stands this Wednesday at 282.12 euros/MWh

The price of electricity continues to rise this Wednesday and stands at 282. 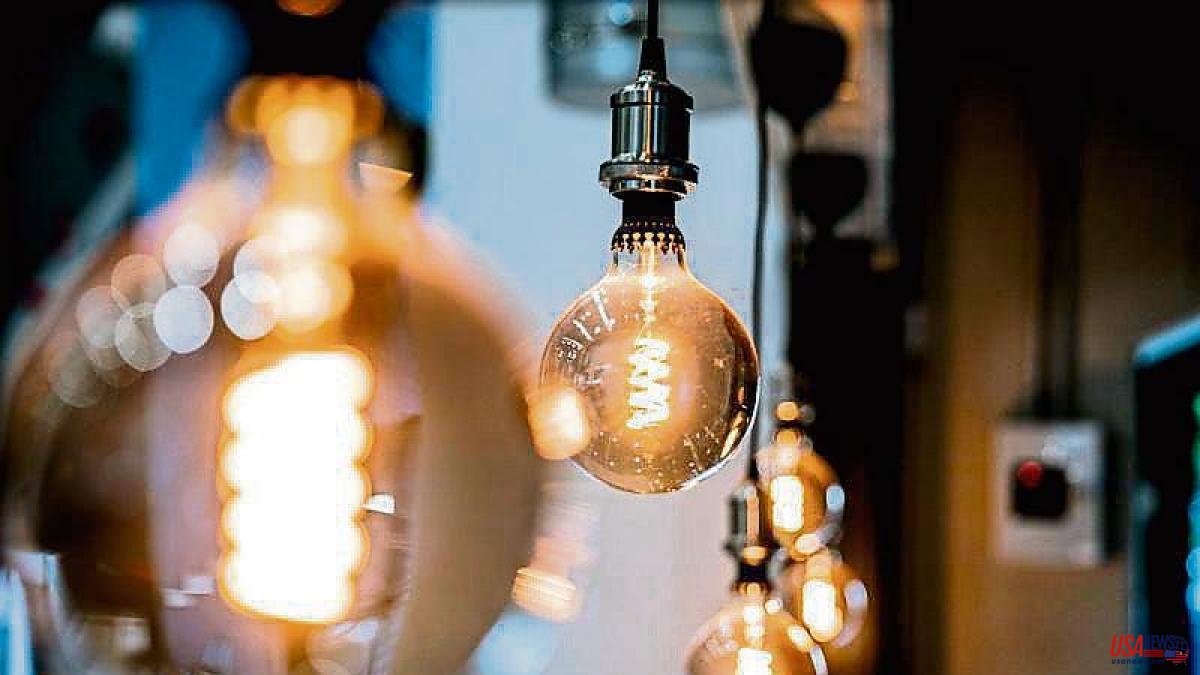 The price of electricity continues to rise this Wednesday and stands at 282.12 euros/MWh for regulated rate subscribers, 4.4% more than on Tuesday. In this way, after the truce given over the weekend, coinciding with the fall in demand and the end of the heat wave, it chains its third consecutive day on the rise and reaches its highest price since the Iberian leave of absence, on June 15.

This final price is the product of adding the average price of the auction in the wholesale market to the compensation that the user himself must assume to the combined cycle generators for the application of the Iberian exception to cap the price of gas.

In the auction, the average price of electricity in the wholesale market for this Wednesday stands at 152.75 euros/MWh, which is 4.72 euros more than yesterday's price (148.03 euros/MWh), an increase of 3.18%, according to data from the Iberian Energy Market Operator collected by Europa Press.

Added to this price is the compensation of 129.37 euros/MWh to generators that use gas as a source, compared to 122.14 euros/MWh on Tuesday. This compensation must be paid by the consumers who benefit from the measure, the consumers of the regulated rate or those who, despite being in the free market, have an indexed rate.

Without the Iberian exception model, the price of electricity in Spain would have been an average of around 296 euros/MWh, which is around 14 euros/MWh more than with the compensation for clients of the regulated tariff, who will thus pay in around 4.7% less on average, far from the 15% forecast by the Government.

Compared to a year ago, this price of electricity for clients of the regulated rate for this Wednesday represents 215% more than the 89.53 euros/MWh that was registered on June 22, 2021.