Electricity demand falls by 3.7% in the first week of the savings plan

The saving measures approved by the Government have led to a drop in electricity demand of 3. 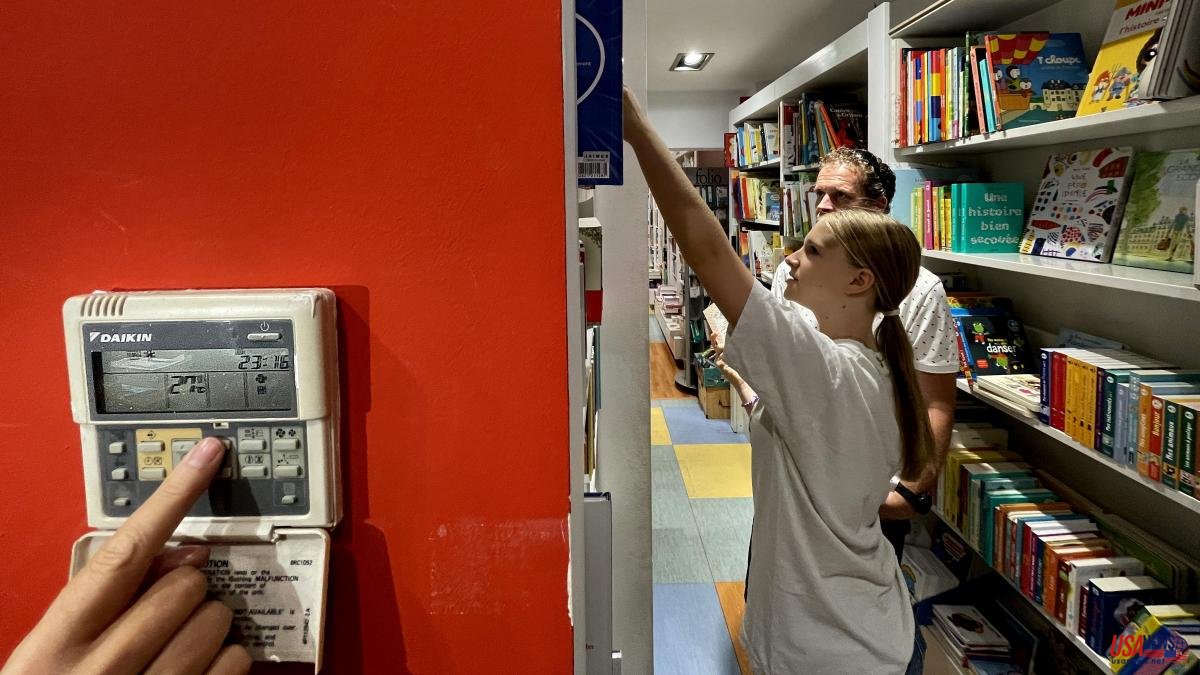 The saving measures approved by the Government have led to a drop in electricity demand of 3.7% in the whole of Spain in one week, according to information provided by the Third Vice President and Minister for the Ecological Transition and the Demographic Challenge, Theresa Rivera. The minister specified that these are preliminary data that should be taken "with caution" because they only refer to the first week of application of these limitations, but even so, she considered that they are significant.

These first estimates suggest that the savings have been just over half of the objective set by the Government, which is 7%, but Ribera stressed that it is an "important" figure because during this first week there has been an intense heat wave with temperatures well above normal.

Ribera thanked the “solidarity” that Spanish families and companies have shown with the rest of Europe, where the savings target has been set at 15%, more than double that of Spain. "Only by fulfilling this commitment to solidarity will we be able to face the response to Vladimir Putin's blackmail in a united way," the minister stressed.

Teresa Ribera valued the greater sensitivity of companies and households in the "responsible" use of energy despite the "noise" and despite the response they have given to these measures "those who do nothing but find problems in each one of the solutions we found. Ribera was convinced that the measures approved by the Government "have been interpreted by Spanish society in the right direction".

The vice president insisted that the Government's proposal involves reducing what she called "redundant consumption" without affecting families. "We wanted to be enormously respectful of the decisions of households, which also have significant savings capacity," she said,

Despite the initial caution with which she offered these first statistics, she was convinced that there is a clear trend "in terms of civic engagement, understanding of the context in which these measures have been adopted and with respect to the effectiveness of the measures".

The vice president also referred to the contingency plan that the Government will present in September focused on savings and the progressive change in the type of energy consumed in Spain and ruled out restrictive measures. "In principle, we do not contemplate restriction measures for industry or for households," she said.

The measures are aimed at promoting self-consumption or energy rehabilitation with the replacement of boilers, for example, combined with new energy sources such as biogas, biomethane or hydrogen.

He also believed that the gas pipeline through the Pyrenees will be an "important" debate that must be addressed in the coming months and added that France is in a position to understand "that building Europe involves this common commitment to infrastructures."

Ribera took advantage of his appearance to offer data on the savings that the Iberian exception has meant. "Spain has saved 1,383 million euros" in two months, stressed the minister, who emphasized that this is money that families and companies in the country have not had to pay. It is an average of 22 million a day since the cap on the price of gas in the formation of the price of electricity came into force, on June 15.

Two months have passed since then, which allows the Government to ensure that these data are reliable, not preliminary. "This is an effective mechanism, which allows us to reduce the impact of the price of gas on the operation of the wholesale market", added Ribera.