Elche negotiates with Vicente Moreno to be Francisco's substitute

Valencian coach Vicente Moreno, a former Espanyol coach, is one of the candidates to occupy the Elche bench after Francisco's dismissal, according to what La Vanguardia has learned. 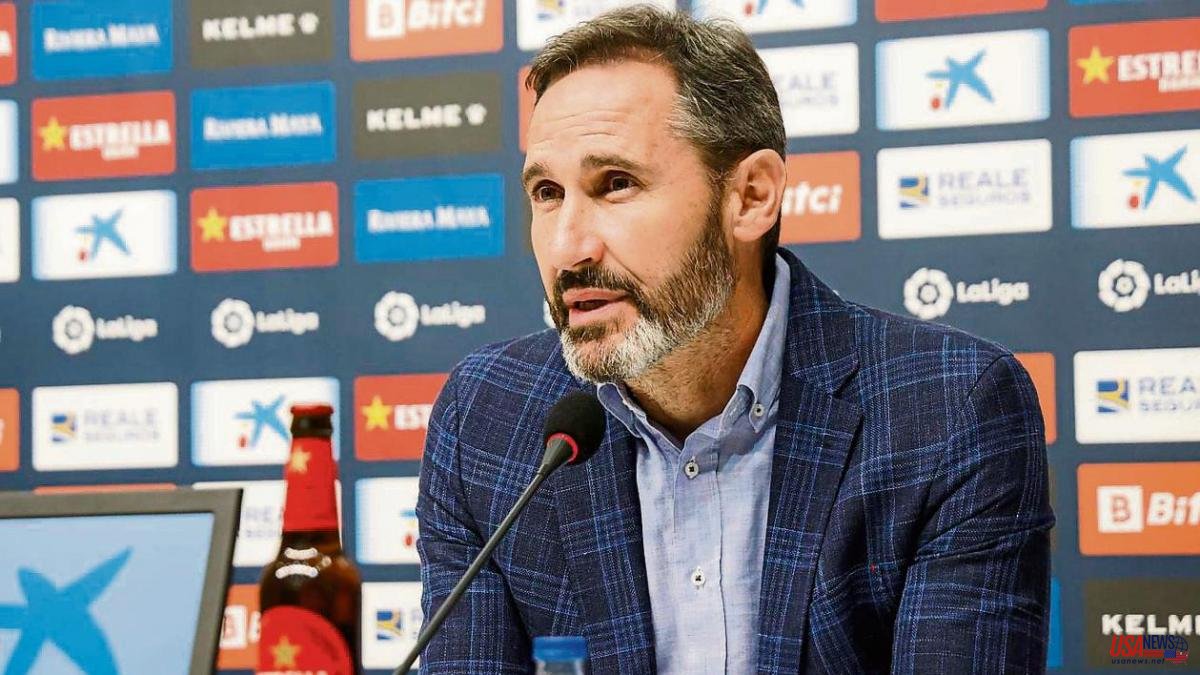 Valencian coach Vicente Moreno, a former Espanyol coach, is one of the candidates to occupy the Elche bench after Francisco's dismissal, according to what La Vanguardia has learned. The one from Masanasa is right now training Al-Shabab in Saudi Arabia.

The Elche club is negotiating with the coach to take the reins of the team, last classified in the First Division after having only achieved one point in the first seven days of the championship.

Moreno, 47 years old, and with a great career in the League, where he has directed Mallorca and Espanyol, would welcome a return to Spain, as it is also a team from the community where he originates.

Al-Shabab, which the coach directs, has achieved five victories in the five games they have played so far in the Saudi league and is the leader of the championship having scored 14 goals and conceded only 1.