With a new victory for a tight 7-6 against Engel. 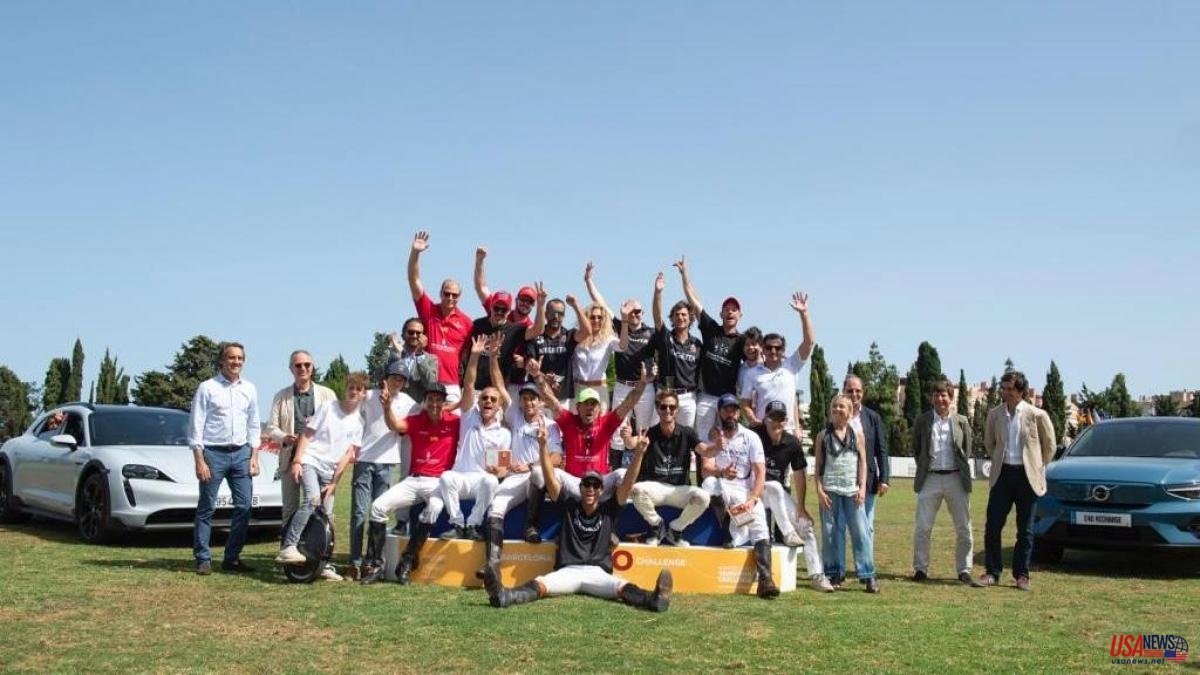 With a new victory for a tight 7-6 against Engel

Last weekend the Negrita certified their superiority by winning the subsidiary cup, "Reserva Ibérica", followed by the runner-up, Engel