Great dance of figures in relation to criminal offenses registered in the Maresme, depending on the administration that provides them. 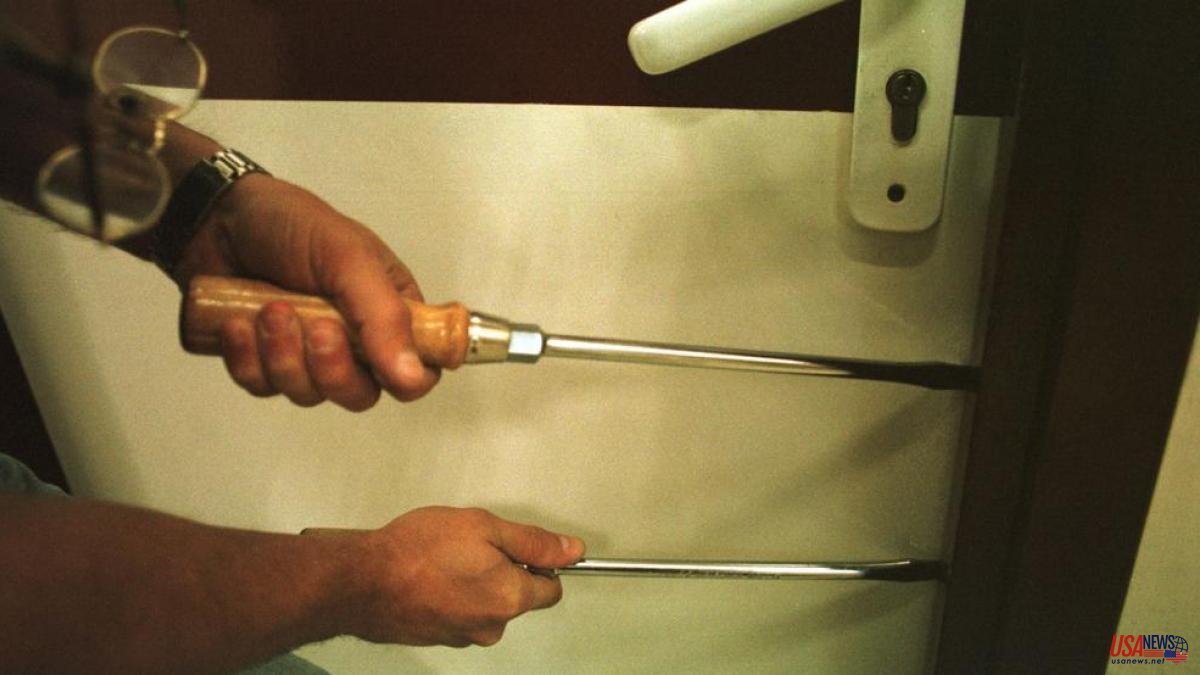 Great dance of figures in relation to criminal offenses registered in the Maresme, depending on the administration that provides them. According to the Ministry of the Interior, the complaints filed for home and business robberies, as well as home robberies (two different criminal typologies) during the first semester of 2022 in Mataró, Masnou, Premià de Mar, Pineda de Mar and Vilassar de Mar , cities with more than 20,000 inhabitants, show that 598 robberies of this type have been reported, which represents an increase of 101.8% that can be extrapolated to the rest of the 25 municipalities in the region.

While the Ministry provides the list of criminal offenses every six months that show a spectacular increase in robberies in homes and companies, the figures that the Minister of the Interior of the Generalitat, Joan Ignasi Elena, handled a couple of weeks ago before the mayors of Maresme , is radically opposite. The highest political person in charge of security in Catalonia stated that this type of crime has fallen by 14% in homes and 31% in establishments.

Criminal offenses in the Maresme have increased by 24.6% between January and June 2022, a percentage slightly lower than that registered in the overall for Catalonia, which is 27.4%, while in Barcelona it rises to 29.1% . In the whole of Catalonia, 11,796 violent robberies were reported in homes and establishments and 9,246 in homes, which represents an average of more than 3,500 robberies each month.

In Mataró, a city governed by the socialist mayor, David Bote, every three days a home or business robbery is reported. Crime rates in the capital of Maresme have increased by 32.7%. 163 robberies in establishments and 100 in homes have been reported, 36.25% more than the same period of the previous year. Theft is another modality that has grown spectacularly to 1,096 complaints, 47.9% more. Robberies with violence and intimidation have been more than 300 (56.8%) and vehicle thefts, 96 (74.5%). The only crime index that decreased has been that of intentional homicides and attempted murders, which has only registered one.

In Masnou, a city governed by the Republican Jaume Oliveras, home robberies have also skyrocketed by 75.5%, with 40 reported incidents. The rest of the criminal acts have decreased, so the average increase in criminal activity is reduced to 3.9% with 369 complaints filed. Thus, crimes against sexual freedom fall (2: -60%); homicides, without any case; robberies with violence and intimidation, which have dropped by almost half (from 31 in 2021 to 17 in 2022, 46.9% less) and drug trafficking, which has not registered any complaints.

In Premià de Mar, whose mayor is Rafa Navarro from JxCat, there have been 40 robberies in establishments and other facilities, which is 42.9% (40) more than in the first half year of 2021. Home robberies have skyrocketed a 78.9% going from 19 to 34. Thefts have also increased by 11.4% (137), and the serious and less serious crimes of injury and riot have gone from 1 to 6. No homicides, kidnappings have been reported No penetrative sexual assaults. There have been 7 crimes against sexual freedom and indemnity, 25 vehicle thefts (25%) and 31 robberies with violence and intimidation (-6.1%).

In Pineda de Mar, with the council chaired by the socialist Xavier Amor, the overall number of criminal offenses has increased by 26.3%. Robberies at homes and establishments (72) and robberies at homes (63) have grown by 100%. 10 vehicles have been stolen (233.3%), 142 thefts (21.4%) and 21 robberies with violence and intimidation (23.5%) have been detected. There have been three penetrative sexual assaults, so the percentage has increased by 200%.

In Vilassar de Mar, whose mayor, Damià del Clot (ERC), also president of the Maresme Regional Council, welcomed the data provided by the Minister of the Interior, records an increase of 29.6% in the total number of criminal offences, according to the complaints registered by the Ministry. Vilassar has registered 78 robberies in homes and establishments, 231.45% more, a figure that is far removed from the 22.5% reduction announced by the Generalitat police officer. On the other hand, crimes against sexual freedom and indemnity have grown by 83.35% (11), there has been a sexual assault in the first six months of the year, two complaints for drug trafficking and four vehicle thefts ( 33, 3%). On the other hand, robberies with violence and intimidation have decreased from 18 to 8 (-55.6%), thefts by 3.1% (63).