El Liceu now has tickets for El Mahler by Dudamel, but broadcasts via streaming

The planned exchange of orchestras between the Liceu and the Opéra de Paris, since Gustavo Dudamel was appointed head of the latter in 2021, was cut short last season by the coronavirus pandemic. 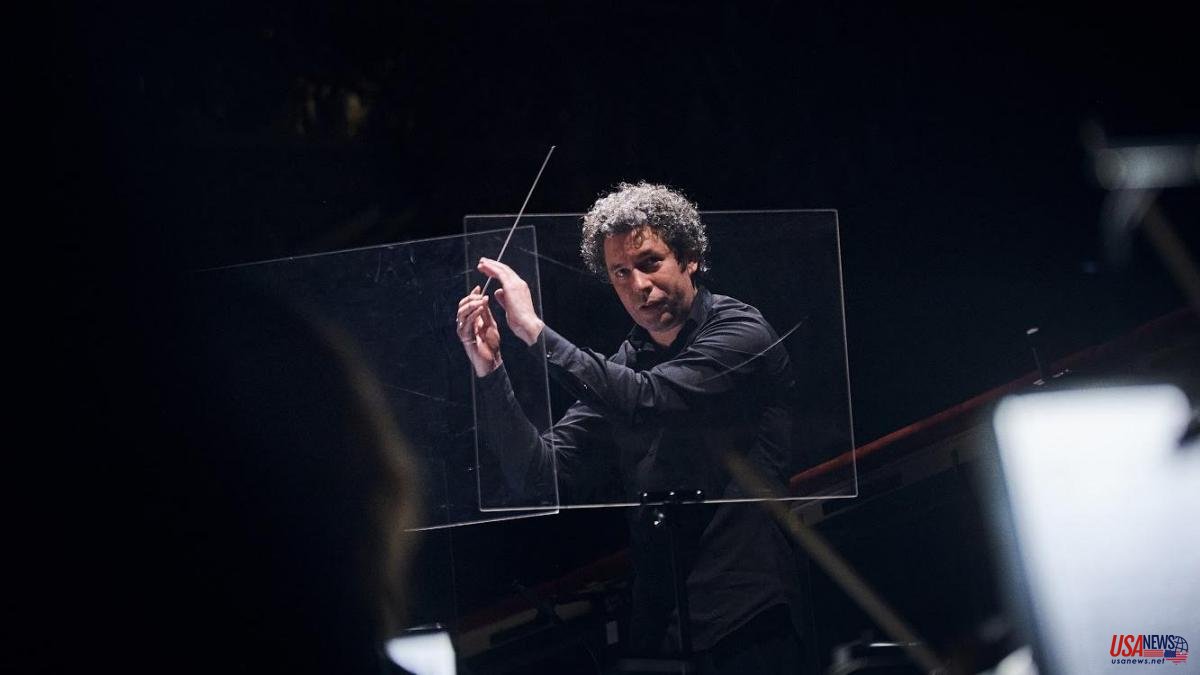 The planned exchange of orchestras between the Liceu and the Opéra de Paris, since Gustavo Dudamel was appointed head of the latter in 2021, was cut short last season by the coronavirus pandemic. The visit of the Simfònica del Gran Teatre to the French capital was thus not matched by the expected performance of the Parisian lyrical coliseum in Barcelona, ​​with Dudamel at the helm.

That gap that somewhat tarnished the symphonic season that the Liceu planned for its 175th anniversary will be remedied this very September 20, the day for which the Liceu announces the presence of the Paris troupe performing Mahler's Ninth Symphony.

The good harmony between the two European operatic institutions will be demonstrated by completing this exchange, which will lead, for their part, Josep Pons and the Liceu Symphony Orchestra to offer Bartók's 'Bluebeard's Castle' on June 10 in Paris with voices such as the soprano Iréne Theorin and the celebrated British baritone Sir Bryn Terfel. An opera in concert version that was also canceled last season due to the Covid.

Dudamel's presence in Barcelona has been a constant since the desired Venezuelan teacher met in Spain with his family -he is married to the Madrid actress María Valverde- during confinement. After the success of past seasons conducting 'The Magic Flute' by Mozart and 'Otello' by Verdi, the Venezuelan baton returns to the Liceu to unveil the mysteries of Gustav Mahler's latest symphony, an author in which he is precisely a great specialist-

This inaugural concert of the 175th anniversary season sold out weeks ago, although it will be the first to be broadcast live and via streaming through the Liceu audiovisual platform. Those who are registered will be able to watch it for free via streaming on September 20 at 7:00 p.m. And from September 15, and continuing with the opera marathon that began in July, Liceu will offer the recording of two more iconic operas from the 2000/2001 season: 'The Magic Flute' and 'Un ballo in maschera'