El Corte Inglés yesterday announced an agreement with Primefin, the company of its Qatari shareholder Hamad bin Yassim bin Jaber al Zani, to acquire half of its participation in the capital of the Spanish distribution company, which until now was 11. 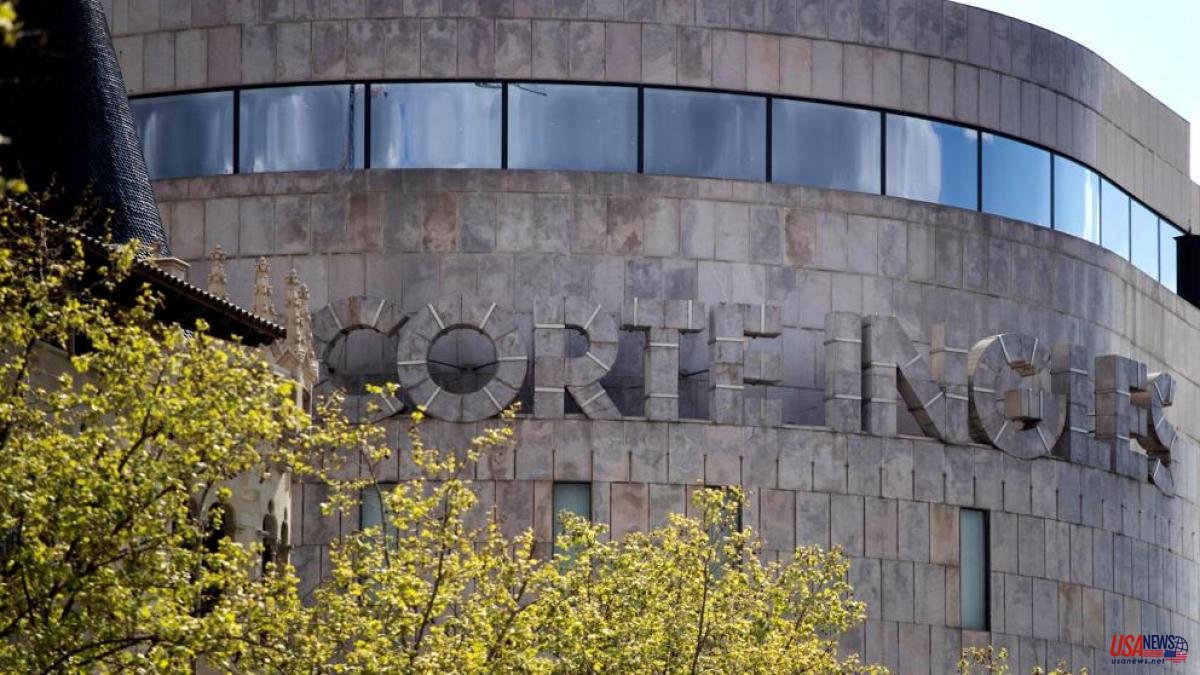 El Corte Inglés yesterday announced an agreement with Primefin, the company of its Qatari shareholder Hamad bin Yassim bin Jaber al Zani, to acquire half of its participation in the capital of the Spanish distribution company, which until now was 11.07%. . The operation values ​​100% of El Corte Inglés at 7,000 million euros, so the amount paid for that 5.53% of the capital is close to 390 million.

The company explained that the repurchase of Primefin shares, from a loan made in the past, is part of the company's financial optimization strategy.

Likewise, the group chaired by Marta Álvarez highlighted that the operation is carried out without an increase in debt and with its own resources, at a time when El Corte Inglés has strengthened its financial situation with the lowest level of debt in the last 15 years. The 5.53% acquired will be used to strengthen the group's treasury stock, which, after the operation, rises to 5.64%.

Although the company Primefin will remain a shareholder of the group, it is possible that it will lose its seat on the group's board of directors, sources familiar with the operation informed Europa Press.

El Corte Inglés will take to its general meeting of shareholders, which will be held on July 22, the appointment, re-election or dismissal, if applicable, of the members of the board of directors and the setting of the number of members, the approval of the remuneration of the board and the authorization for the derivative acquisition of own shares and for the sale of treasury stock.

The group will gather its shareholders at said meeting after closing the operation with the Qatari sheikh and completing its alliance with Mutua Madrileña, which means the insurer's entry into the shareholding, with 8% of the capital.

El Corte Inglés obtained a net profit of 120 million euros during its fiscal year 2021-2022 (between March 2021 and February of this year), with which it returns to the path of profits after losses of 2,945 million a year earlier due to the impact of covid. The consolidated turnover was 12,508 million, which represents an increase of 21.93%.