El Corte Inglés leaves behind the red numbers that the pandemic caused and recovered profits in the last fiscal year between March 2021 and February 2022. 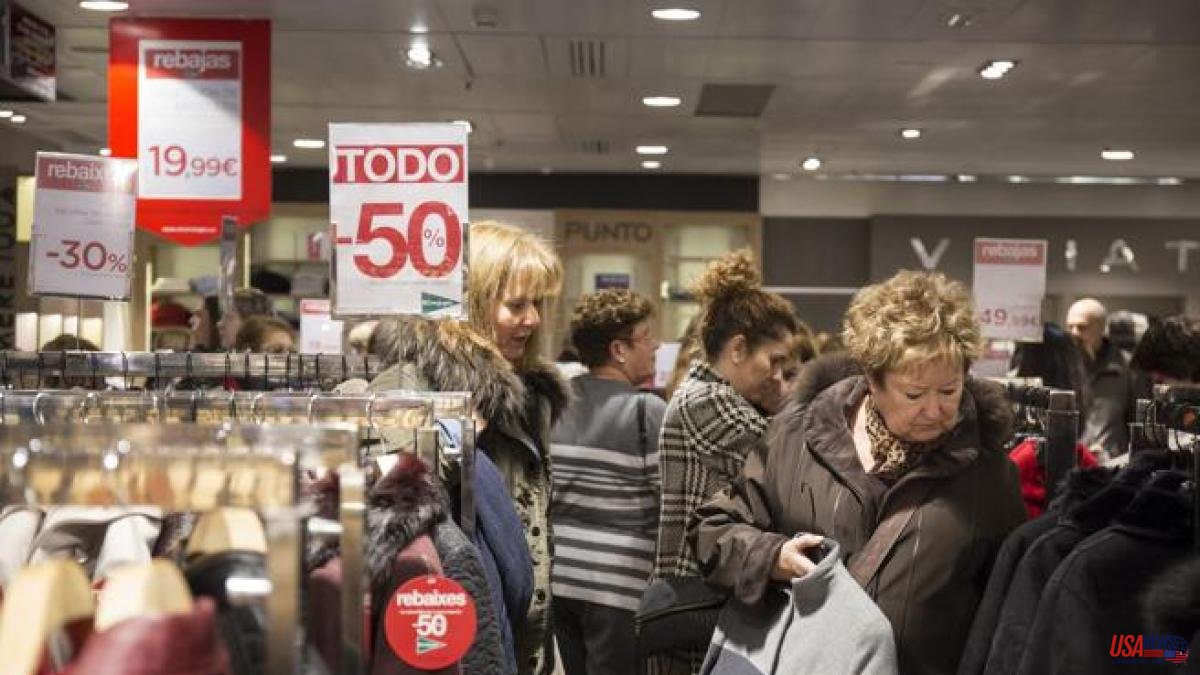 El Corte Inglés leaves behind the red numbers that the pandemic caused and recovered profits in the last fiscal year between March 2021 and February 2022. According to information published this Friday by the company chaired by Marta Álvarez, profits in that period amounted to 120 million euros, compared to the losses of 2,945 million euros recorded a year earlier.

A recovery that has also been noted in the turnover figure that has grown by 21.93% to 12,508 million euros. Although, as the company has explained, to the good evolution of the business must be added the optimization of costs and a correct management policy, the difficult environment affected by successive variants of Covid-19, the gradual recovery of tourism, the complex economic context and a unprecedented rise in the price of energy.

The engine of the recovery was the retail business, which has managed to increase sales by 49% compared to the year most affected by the pandemic, to 11,300 million.

Also noteworthy is the good performance of online sales, which already represents 12.3% of the total business volume of department stores.

This positive evolution has been possible thanks to planning carried out in advance to guarantee stock availability, especially during the Christmas season, as well as efficient negotiation with suppliers, better planning of purchases, and limited exposure to acquisitions in Asia.

Within retail, fashion has experienced notable growth, achieving a sales figure of 4,090 million euros (48.8% more than the previous year); sales of home and electrical appliances (11.3% more) have also registered a strong evolution, which have been above 1,302 million, as well as the area of ​​culture and leisure with an increase of 11.5% and a figure business of 2,145 million. In the food area, the exceptional moment experienced by the sector in 2020 has been corrected, placing the sales volume at 2,648 million, which represents a slight decrease of 4.8%.

For its part, Viajes El Corte Inglés, despite the persistence of the effects of the pandemic, already experienced the impact of the recovery of tourism last year. This allowed an increase in sales of 2018.6% compared to the previous year, up to 984 million euros.

In the Insurance area, the activity has maintained an upward path with revenues of 217 million euros (2.8% more than the previous year) and an Ebitda of 98 million, which represents an increase of 5.4%. .

In this area, the announcement of the strategic alliance signed with Grupo Mutua stands out, which has already materialized in 2022, and which will allow expanding the portfolio of insurance products and services of the Group.

As explained by El Corte Inglés in its note, "The positive evolution that the Group has maintained throughout the 2021 financial year, as well as the successful optimization of costs, has been rewarded by the main rating agencies that have improved their perspectives on El Corte Inglés placing them just one step away from 'investor grade'”.

This recognition has also been accompanied by two significant events: the settlement of the first bond issue for an amount of 600 million euros and, already in March 2022, the refinancing for a maximum aggregate amount of 2,600 million euros carried out in the form of investment grade, lower cost and better conditions.

On the other hand, and as a result of the higher operating cash flow, in 2021 there was a reduction in debt, which at the end of the year stood at 3,514 million euros. After the signing of the agreement with Mutua, the debt registered a strong decrease again, remaining at 2,555 million euros, the lowest level of the last 15 years.