Pioneering experiment to find out what prison recidivism is in Spain. 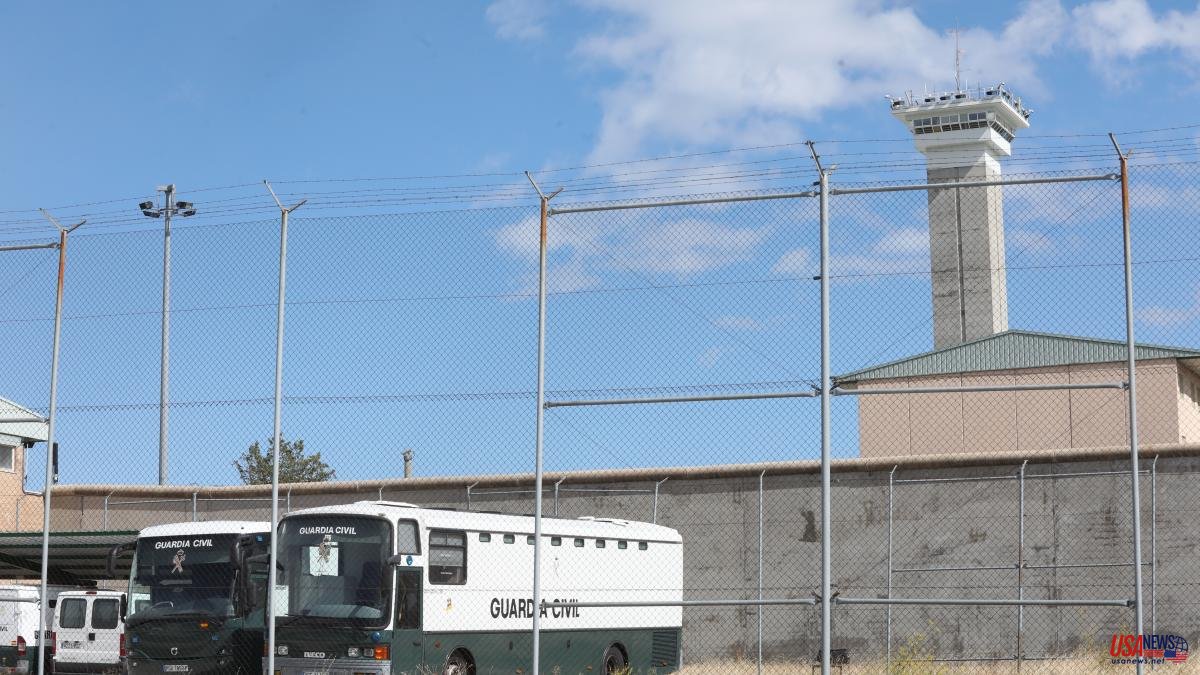 Pioneering experiment to find out what prison recidivism is in Spain. Penitentiary Institutions has studied the 19,909 people who were released in 2009 to find out how many of them re-entered prison to serve a sentence for another crime committed after being released. The main conclusion: two out of ten people went back to jail; the majority for robbery, for crimes against public health and for gender violence.

The Minister of the Interior, Fernando Grande-Marlaska, has preferred to put it another way during the presentation of the report prepared by Penitentiary Institutions: “80.02% of inmates who serve their sentence and are released do not return to prison for having committed new criminal acts. "A very high grade", in the words of the head of the Interior, for the effectiveness of the system that works for social reintegration.

Of the 19,909 people who were released in 2009, 3,978 returned to prison before 2019 for committing new acts. Half of them committed the crime again in the first three years after their release. As the years go by, the number of repeat offenders decreases: if in 2010 there were 819 people who committed crimes again, in 2019 only 67 did so.

Despite the social alarm that is raised when a prisoner commits a crime again while on parole, the study throws up a very revealing piece of information. The rate of recidivism among people who were released on parole stands at 12.62%, while that figure is multiplied by two (24.87%) in the case of those who served their sentence to the end without passing for this modality. In other words, those who set foot on the street without first having obtained any type of permit, which would allow them to progressively recover their lives, committed crimes again to a greater extent.

Interior highlights that the study is of interest to also know to what extent repeat offenders commit the same type of crime for which they were released in 2009 or a different one. "This is criminal professionalization or specialization versus versatility," they underline. In this sense, and exclusively within repeat offenders, it is evident that the highest percentage of repetition (76.29%) has to do with robberies and thefts.

They are followed by those who commit a crime against public health again (42.48%) and those who do so with crimes in the field of gender violence (41.60%). Of the 61 people who reoffended after being convicted of homicide, four of them reoffended the same crime, compared to 58 who committed another type.