The farming community of 8,000 in Enoch City, in the US state of Utah, is in upheaval and has many unresolved questions. 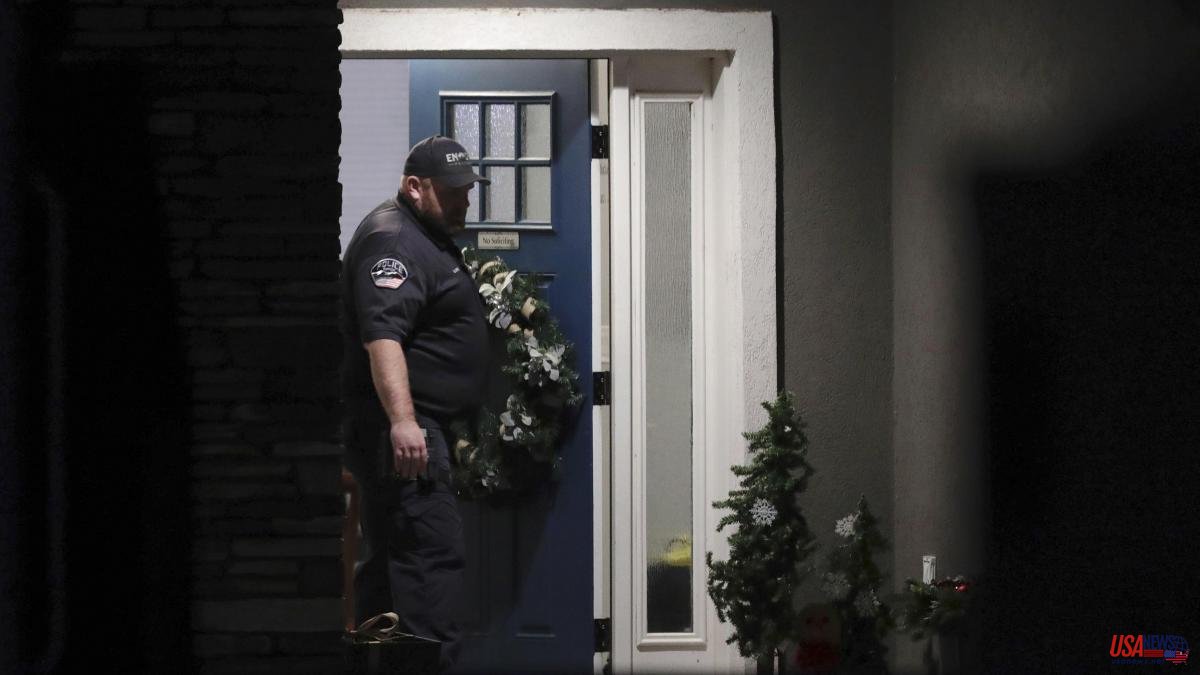 The farming community of 8,000 in Enoch City, in the US state of Utah, is in upheaval and has many unresolved questions. The eight members of a family, including five minors, known to many, were found shot to death inside their habitual residence located in this city southwest of Salt Lake City.

Police officers discovered the crime Wednesday when conducting a social services check at the home. Local officials did not immediately release more details about the deceased or the circumstances that may have surrounded the events. They also did not reveal any hypothesis about the reasons that caused the event and it will probably take days to draw conclusions about the facts.

What they did assure is that there is no dangerous situation in progress. "At this time, we do not believe there is a threat to the public or that there are suspects on the run" in connection with this event, investigators said in a statement.

The city's managing director, Rob Dotson, explained that a social services check is typically done on a home when other neighbors raise concerns or have not seen a resident for an unusual amount of time, but he did not provide further details. about the situation of this family, according to the local press.

“This community feels remorse, feels pain, and has a lot of questions,” Dotson said. “There are friends, neighbors and family members who are hurting because of this incident,” she said.

On the other hand, the Iron school district, in Enoch, published a statement reporting the tragedy in which five students died. It is a fact that "it will generate many emotions, concerns and questions for our entire school district, especially for our students," the note added.

According to US media, the residents of this rural community are very close and the houses rarely change owners, which guarantees that almost all citizens know each other.

Aaron Diamond, an Enoch City resident, told The New York Times that he knew the deceased well because they attended the same church as him. “They were a wonderful, wonderful family,” he said, adding that the father had worked for an insurance company. “We are all shocked and heartbroken,” Diamond said. “The people who live here love their neighbors.”

"Our hearts go out to all those affected by this senseless violence. Please include the Enoch community in your prayers," state Governor Spencer J. Cox said on Twitter.

Enoch, off Interstate 15 in rural Utah just north of Cedar City and about 80 miles west of Bryce Canyon National Park, experienced extensive flooding in 2021 that damaged hundreds of homes.