eDreams cuts losses in half, 66 million, with the pull of demand

The online travel reservation company eDreams reduced its losses in its last fiscal year, closed in March, to 65. 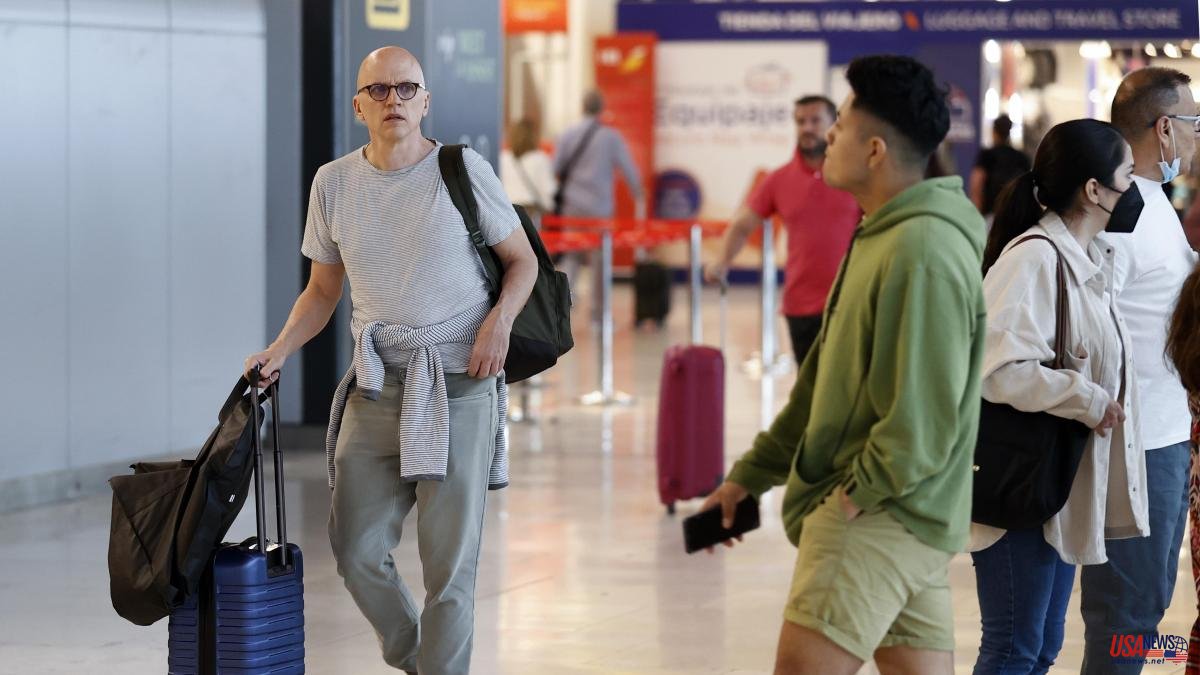 The online travel reservation company eDreams reduced its losses in its last fiscal year, closed in March, to 65.9 million euros, half, as reported by the company on Thursday. The figure comes with a record demand that exceeds pre-pandemic figures, with 12.5 million reservations.

Revenues have also skyrocketed, with growth of 248% over the previous year, to 424 million euros. The cash flow passes in the year from 400,000 euros to 119.1 million. The figures have convinced the market and the company's shares soared 10% on the stock market after the announcement.

The company maintains that despite the uncertainty due to the invasion in Ukraine and high inflation - flights have become 22% more expensive since January - there is a "strong rebound in travel". Thus, reservations in March grew by 34% over 2019, those of April by 52% and those of May by 58%.

Gross profit (ebitda) was -8 million euros, compared to -45 million the previous year. Despite the red numbers, it stands out that its global market share of flights in Europe reaches 5.4%, double that of two years ago.

Liquidity reaches 174 million euros and, according to the company, its balance sheet is solid, with an improved financial position thanks to a capital increase of 75 million euros and a bond refinancing carried out in January 2022.

The group claims that its Prime subscriber program, which offers discounts and exclusivities in exchange for a fixed fee, has tripled its membership since last year to 2.9 million in May.