Eden is a delicious place, surrounded by mountains and exuberant vegetation, decorated to the last, comfortable and luxurious, a dream resort. 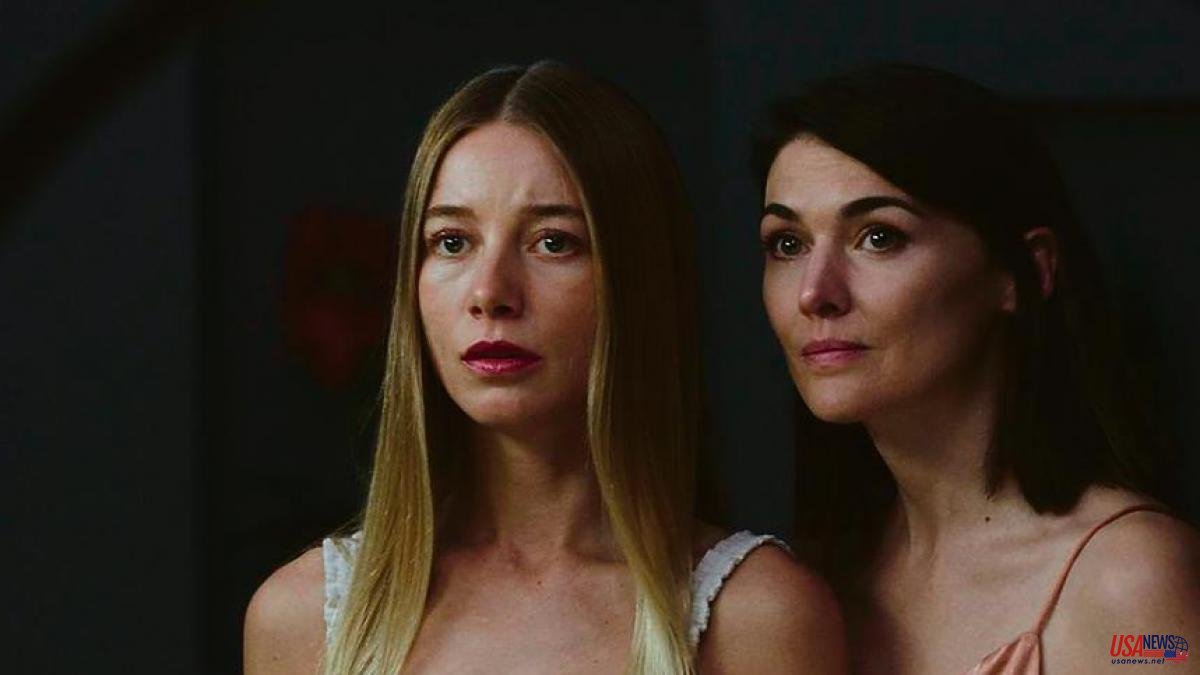 Eden is a delicious place, surrounded by mountains and exuberant vegetation, decorated to the last, comfortable and luxurious, a dream resort. It is also a place to die. To end life in a chosen way. Two men and two women, tortured by their past, arrive in Eden determined to put an end to their suffering.

“I read a piece of news about people committing suicide through social networks and that gave me the idea to shoot this film in which I could talk about many uncomfortable issues that interest me such as pederasty, mental health or euthanasia, but especially personal freedom to decide”, explains Estefanía Cortés, director of Edén , which opens today after passing through the Seminci de Valladolid.

Charlotte Vega brings to life a girl who hides a terrible secret. A secret that has led her to Eden. There she coincides with Marta Nieto, who suffers from mental illness, with Ramón Barea, who has terminal cancer, and with Israel Elejalde, who knows that she must die so as not to harm the person she loves the most.

The character of Vega continues to be a mystery for the viewer, but the actress was able to prepare her role "thanks to two things, on the one hand through rehearsals, which were very intense, and on the other, thanks to an idea that Estefanía gave me, she explained to me what my character was hiding and I liked it a lot, we agreed on that starting point that is a secret between the two of us and that we have not even revealed to the rest of the team”, says Vega.

This young woman is quiet and receives input from the rest of the characters, such as Nieto, who “is an emotionally unstable woman, who is sometimes very well and at other times, very sad. She is very polyhedral and it has been interesting to play someone like that, ”says the actress to this newspaper as she passes through the Valladolid festival.

Eden delves into "the darkest" such as pedophilia, an issue that recent films such as Ulrich Seidl's Sparta or Carlos Vermut's Manticore have dealt with. Cortés, who admires both directors, found it "very interesting to explore the subject from the point of view of the aggressor, because he had already shot a short film from the perspective of the victims."