Italy arrives at the day of truth. 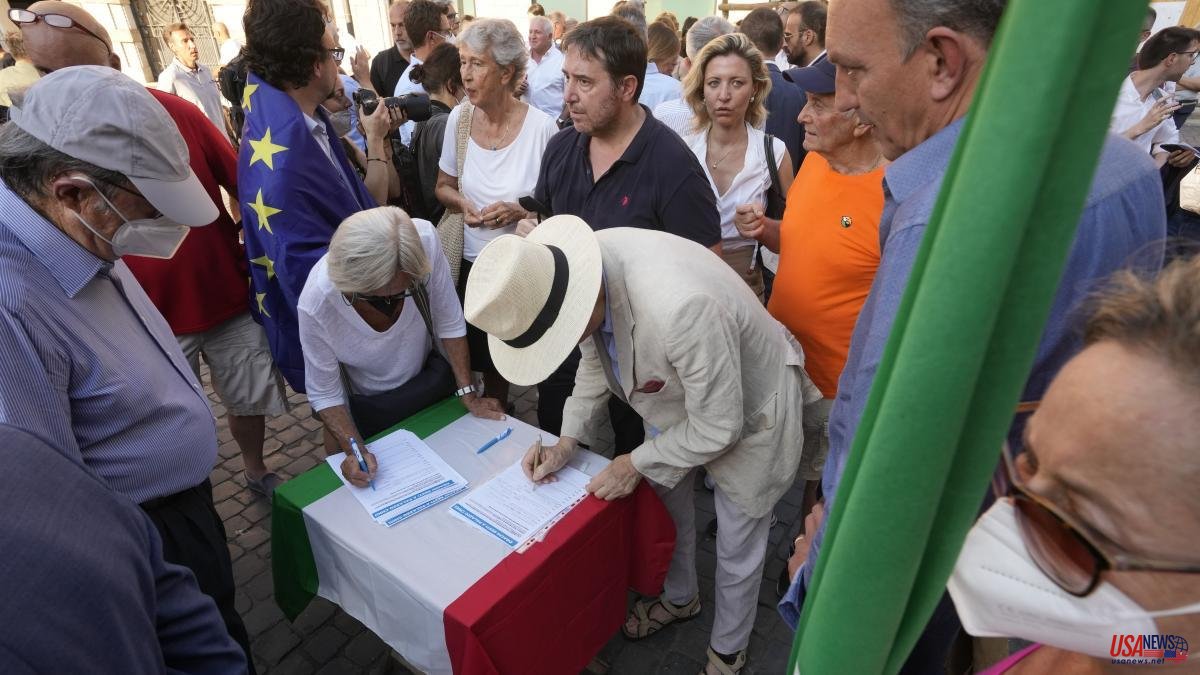 Italy arrives at the day of truth. This Wednesday it should be clearer if the future of Mario Draghi continues to be in Palacio Chigi, headquarters of the Executive, or in Città della Pieve, an idyllic Umbrian town where the former president of the European Central Bank loves to relax. At 9.30 in the morning he is scheduled to begin his speech before the Senate, while the vote on the confidence motion should be held late in the afternoon. Thursday will be the turn of the Chamber of Deputies.

But the Italians still do not know if they will continue with Draghi as prime minister or if they will soon have to go to the polls. The five days that President Sergio Mattarella gave to resolve whether Draghi can count on broad support to govern until the end of the legislature have expired without resolving the main unknowns. The premier has not spoken on the subject and has not clarified whether he is still determined to step down or if he has changed his mind.

The main question is what the 5 Star Movement will do, the architect of the crisis, which after dragging out days of fights and conclaves has not been able to decide what direction to give its parliamentarians this Wednesday. Its leader, former Prime Minister Giuseppe Conte, has assured that the decision now "does not concern the M5E, but Draghi", implying that they are waiting to hear if his speech satisfies the series of demands that they presented to him. A large group of parliamentarians, including the party's leader in the Chamber of Deputies, is prepared to disobey the directive and support Draghi if not. Italian newspapers have speculated that the former banker could remain if this entourage is large.

But the grillini are not the only ones who have doubts. The right-wing parties that were within the coalition, the League and Forza Italia, continue to declare in public that they will only continue on the ship if those of Conte, who they consider to be unreliable travel companions, get off the ship. Otherwise, they warn, they are prepared to go to elections. At night its leaders, Matteo Salvini and Silvio Berlusconi, among others, went to see Draghi and locked themselves up again to negotiate in the Roman villa of Il Cavaliere.

The prime minister spent the day of reflection finalizing his speech, meeting with politicians, with Mattarella, and speaking on the phone with the Ukrainian president, Volodímir Zelenski. Despite everything, in Rome there was a glimmer of optimism in political circles about the continuity of the Executive. "It will be a good day, I'm sure," confided Enrico Letta, general secretary of the PD.

In the end, the last word belongs to Mario Draghi, who these days has been listening to different calls for him to continue in command, from the main European chancelleries to the Federation of Italian Veterinarians. The Church, some 1,600 mayors of all political stripes, unions or employers demand responsibility for not abandoning the country in such a difficult situation, in the midst of war and with an emerging social crisis. After all, it is not usual for an executive to fall despite having the support of Parliament – ​​Draghi passed the vote of confidence last week even with the absence of the M5E – but the prime minister considers that the coalition cannot continue without uniformity . Only one in three Italians wants early elections, according to a poll in La Stampa. "Nobody in Europe or in the world can understand a government crisis that has arisen in this way," said the veteran president of the Campania region, Vincenzo de Luca, who does not usually bite his tongue. 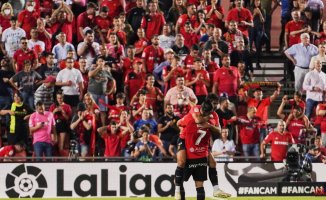 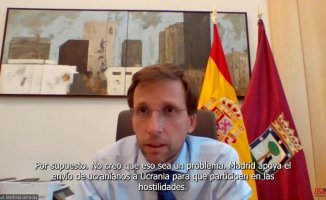 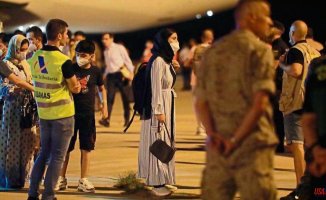