Donkey trio at the Live Music Market in Vic

The experimental folk of Arnau Obiols, the rich flamenco of Chicuelo, and the vintage sax of Dani Nel·lo, were the three main anchors on Thursday at the Mercat de Música Viva in Vic. 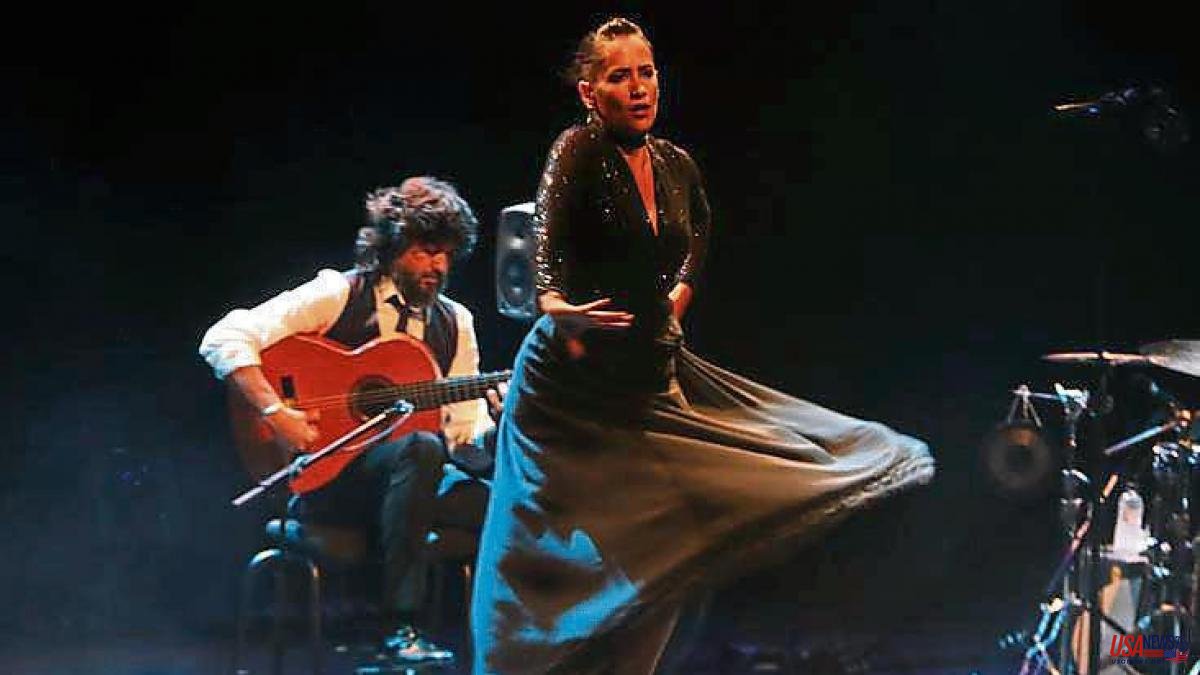 The experimental folk of Arnau Obiols, the rich flamenco of Chicuelo, and the vintage sax of Dani Nel·lo, were the three main anchors on Thursday at the Mercat de Música Viva in Vic. The first to show his work was Obiols, who little after noon he released the contents of his fourth solo record, Mont Cau.

A songbook that is based on drums and voice, although the role that electronics and field recordings and, to a lesser extent, the flabiol and the guitar played in the Alt Urgell artist's proposal is not exactly ornamental. Starting from the most physical and atavistic aspects of his landscape, he brilliantly opened fire with El nus (recordatori), and left us fascinated with the noise and other virtues of songs such as La terra dansa, a tribute to the great Perejaume.

Flamenco guitarist Chicuelo previewed his forthcoming album Caminos. Beautiful repertoire broken down with drummer David Gómez and cellist Martín Meléndez. Also, in a more specific but no less important way, the Mexican bailaora Karen Lugo, whose work rests in equal measure on the respect due to tradition and the no less due will to innovate, and who left us captivated with her great expressiveness. and transmission.

The game that was brought with the bata de cola in Alhambra was particularly brilliant. Of note is the run of the advance single, Calle de la Cera, which takes its name from one of the cardinal routes of Barcelona's rumba, and in which guitar and cello acquired great cruising speed. And the consistent manouche perfume present in the Django theme.

The saxophonist Dani Nel lo has often performed at the Mercat, but never with the group that accompanied him this Thursday: an organ trio made up of an organ (terrific Gerard Nieto with the Hammond), guitar (Martín Burguez) and drums (Ramón Ángel King). Good partners with whom the Barcelonan also advanced a new job in Vic.

Located at the fertile rhythm crossroads