Don't drag it out any longer...

The worst thing about marriages in crisis is prolonging the relationship in the vain hope that the passage of time can help solve the problems. 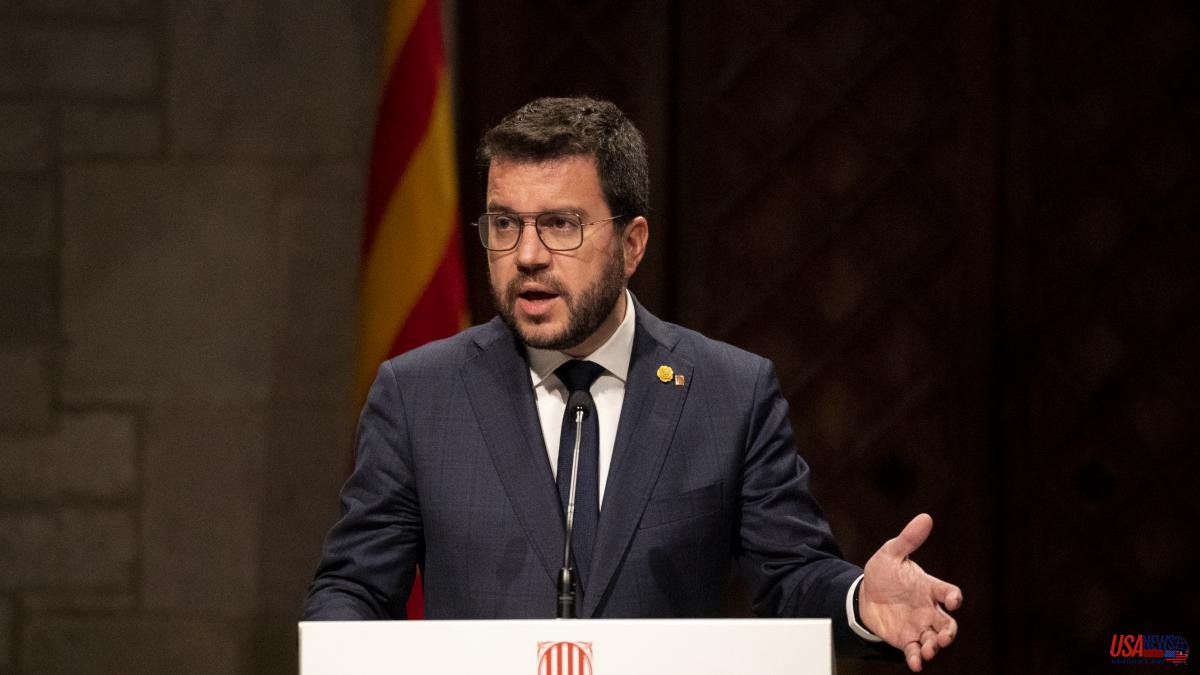 The worst thing about marriages in crisis is prolonging the relationship in the vain hope that the passage of time can help solve the problems. Big mistake. Esquerra and Junts (and the brands that preceded it) have been in dispute for so long that it no longer makes much sense to postpone the definitive breakup. So far they have come. Some will say that Junts has forced the machine too much, even proposing a motion of confidence to President Pere Aragonès, and others that ERC has breached the government agreement signed by both parties.

The real underlying problem is none other than that both formations fight bitterly for the same electoral space and have not been able to park these differences to govern the Generalitat. At the time of writing these lines, Aragonès has just announced the dismissal of Vice President Jordi Puigneró, but it seems very unlikely that with this decision the lost confidence can be recovered and both parties can continue governing together. If they succeed, it won't stop being a rush forward until the next confrontation.

For the good of the citizens of Catalonia that they represent, it is best that they end this long agony and put an end to the comedy: that some dedicate themselves to governing and others focus on working from the opposition. It is evident that the challenge that Esquerra can face if it is left alone is colossal because trying to govern with the support of its only 33 deputies seems like a more than complicated adventure. Apart from the commons and the CUP, which will not give away their seats either, last Tuesday's debate in Parliament did not show a great collusion between the ERC and the Socialists either. In this sense, Aragonès once again rejected Salvador Illa's offer to seek an agreement for the budgets. The same now the 33 seats of him acquire much more value.

The country cannot have its ministers meeting all day in a partisan discussion that has lasted too long. What he touches is as simple as trying to solve the problems that concern the public. That is why a government was elected, and not to spend all day thinking about how to erode the opposite. Don't drag it out any longer, please...