DocsBarcelona returns to normal with 45,000 spectators

The DocsBarcelona documentary film festival closed its 25th edition this Sunday celebrating a return to normality. 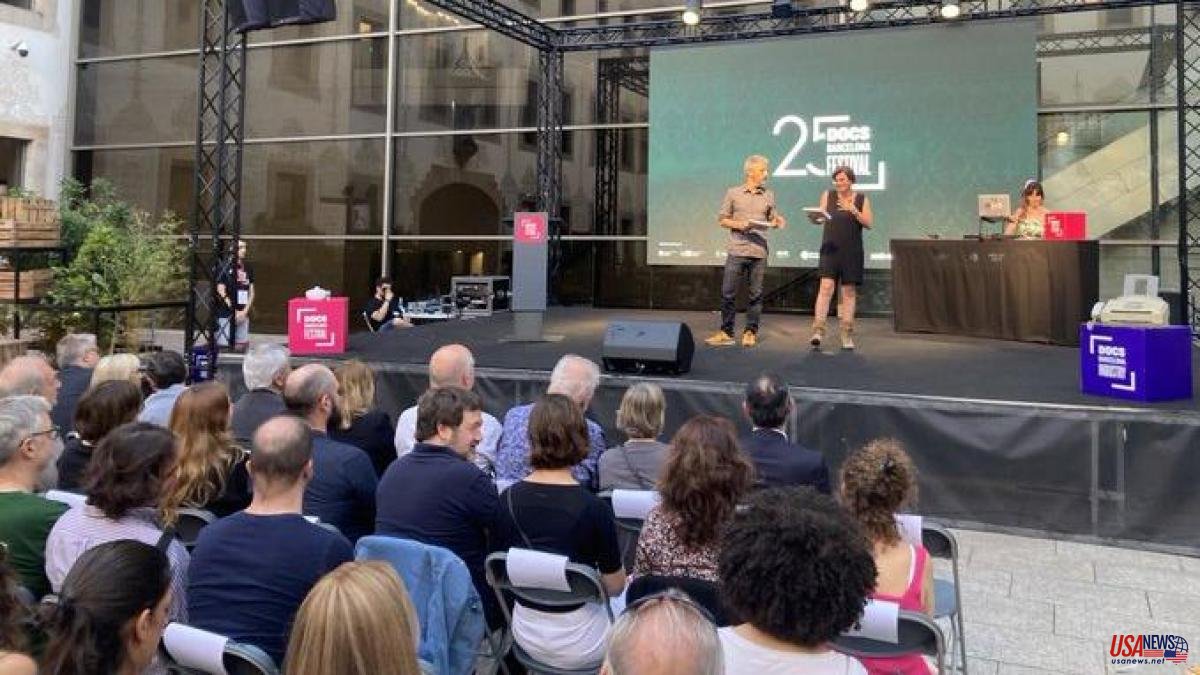 The DocsBarcelona documentary film festival closed its 25th edition this Sunday celebrating a return to normality. Its director, Joan González, took stock of the event shortly before closing and predicted that 45,000 spectators would be reached.

Also on view was Robin Bank, by Anna Giralt, Docs del Público-Moritz Award, which tells the story of the activist Enric Duran, who planned a strategy to obtain half a million euros through 68 credits requested from 39 banking entities that he never returned and allocated to social projects.

González also highlighted that in this edition back to normality "60% of the programming and Industry projects have had a woman as director or producer, and they have also opted to accompany, grow and internationalize local talent" .