"Do you want a photo with Messi?": the harangue with which the Saudi Arabia coach inspired the comeback against Argentina 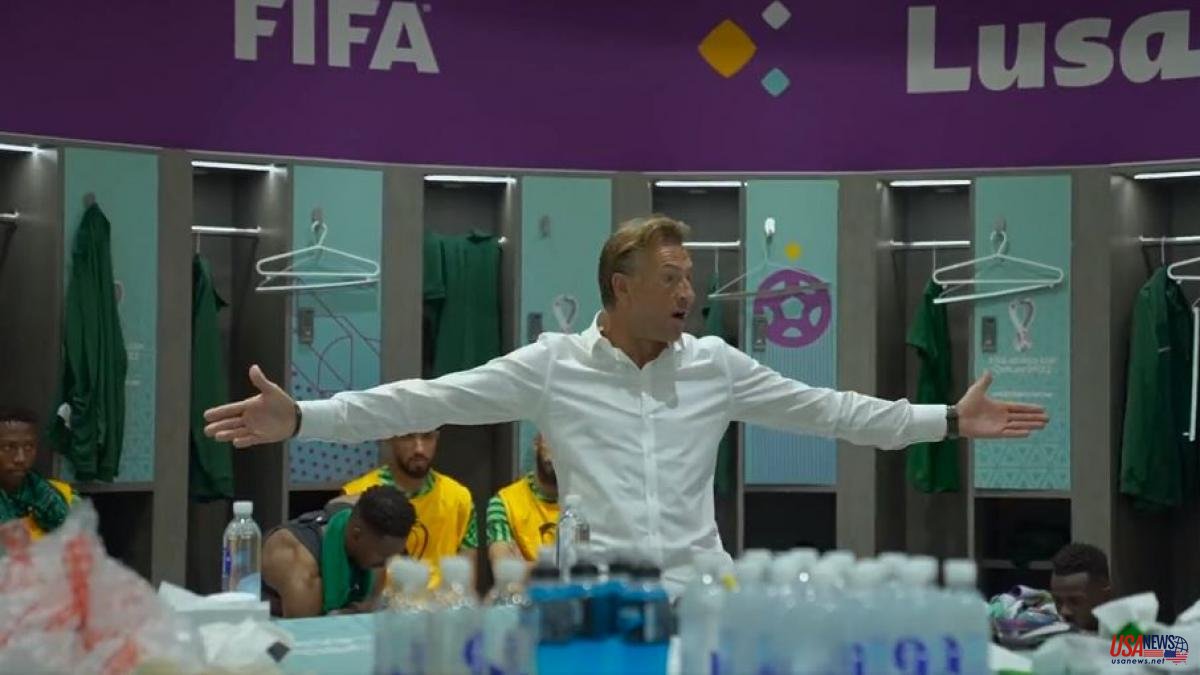 Dejected, with long faces and, almost, surrendered. The Saudi Arabia dressing room at halftime of their match against Argentina on the second day of the 2022 World Cup in Qatar seemed to throw in the towel. The Albiceleste only prevailed 1-0, but the image was of overwhelming superiority, with up to three goals disallowed by the South Americans. However, the talk of the green hawks coach, the charismatic Hervé Renard, changed everything. He activated his team, asked them to be brave and compete one on one against Messi, Di María, Lautaro and company, and achieved the Saudi reaction in the second half, thus starring in the first great bell of the championship with his 1-1 victory. two.

"What are we doing?" Renard asks as soon as he arrives at the locker room during the intermission of the game. "This is how you press"?, he continues, and puts the focus on the captain of Argentina. "Messi takes the ball, he's in the middle of the field and you don't do anything," he complains. "Pick up your phone and take a picture with it, if that's what you want!" He continues, lamenting the passivity of his team before the Rosario star, who until then managed the game at his whim.

"Chase him, press him!" Renard insists, about defending Messi. "Come on guys, this is the World Cup, you have to give it your all," he adds.

All in all, despite criticism of the lukewarmness of his charges in the first half, Renard made it clear at half-time that he hoped to turn the score around. "Don't you see? Don't you feel like we can come back? Don't you see?" They are playing relaxed, let's go with everything", ditch, to applause from the Saudi players.

The rest is history. Three minutes after the break Al Shehri had leveled the game and just five minutes later Al Dawsari put the Green Falcons ahead with a beautifully crafted goal. An advantage that the Saudis would defend for more than 50 minutes, until minute 104, when, after an agonizing stoppage time, the referee sealed the surprise victory for Saudi Arabia.

Renard, French for fox, has made a name for himself on the B side of world football. Without success in Europe, where he has had brief experiences in his country with clubs like Lille and Sochaux, his best achievements have been with African and Asian teams.

In fact, he is the only coach to win two African Cups with two different teams, in 2012 with the modest Zambia and in 2015 with the Ivory Coast, and returned Morocco to a World Cup in 2018.

Now at the helm of Saudi Arabia, with which he has renewed until 2027, he has just completed an almost immaculate qualifying phase – a single defeat in Japan – and dreams of getting past the World Cup group stage for the second time in Saudi history, 28 years after the only precedent. And what better way to do it than in a neighboring country like Qatar. 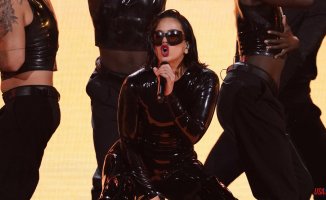 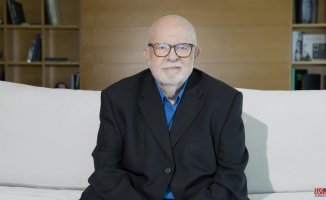 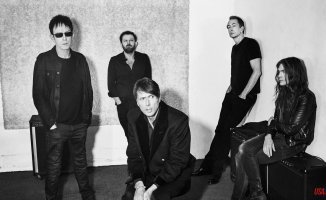