Do you have unpaid bills? So you can claim VAT

Companies, SMEs and the self-employed face the payment of Value Added Tax (VAT) to the Tax Agency on a quarterly or monthly basis – depending on the size of the company. 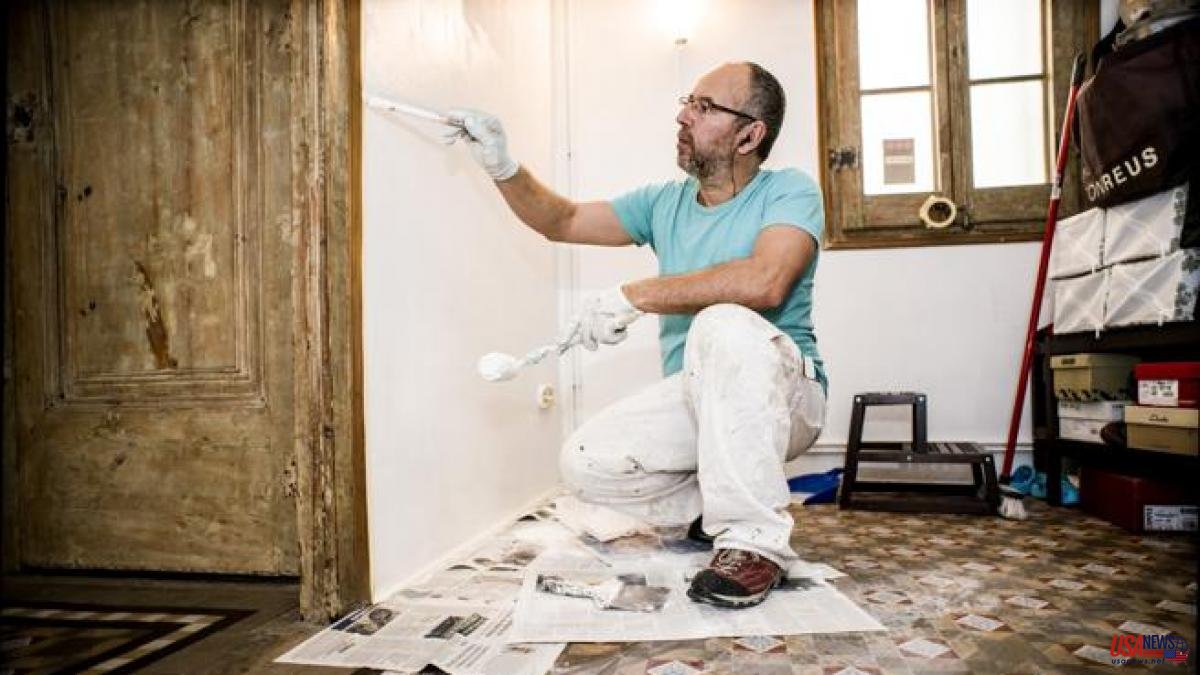 Companies, SMEs and the self-employed face the payment of Value Added Tax (VAT) to the Tax Agency on a quarterly or monthly basis – depending on the size of the company. Spanish tax regulations establish that companies and the self-employed are responsible for collecting VAT from customers to subsequently transfer it to the AEAT. The problem arises when a client does not pay an invoice and the company or the self-employed worker does not collect it, since this does not exempt him from paying the tax. Therefore, it is important to know the steps to recover VAT from an unpaid invoice. If non-payment persists, it is also advisable to initiate a payment procedure to recover the debt.

The first thing to know before starting the process to request the tax refund are the requirements to be met. One of the main ones is that the creditor must have spent at least six months without having collected that invoice, or a year in the case of large companies. At the same time, the invoice must be registered in the fiscal books of the company and in its accounting. A fourth requirement is that the debtor is a company or professional, or that the tax base is greater than 300 euros if the defaulter is an individual. Lastly, the collection must have been claimed by judicial, monitoring or notarial means.

The first step is closely linked to the last mentioned requirement. That is, the need to claim by notarial, judicial or monitoring. The choice of one procedure or another will depend on the unpaid amount, since, for example, if the amount is less than 250,000 euros, the most usual thing will be to start a payment order, since it has a lower cost for the company or autonomous.

The second step is to issue a corrective invoice. In it, the same amounts will be established in terms of tax base and VAT as in the unpaid invoice. The only difference is that, on this invoice, VAT will appear in negative. The third step is simple, since it consists of sending this corrective invoice to the Treasury and reporting what happened. Notifying the Tax Agency consists of issuing a communication within a month from the date of issue of the corrective invoice.

Let's see it with an example: let's say that a self-employed person carried out, in June 2021, a job worth 1,000 euros gross plus VAT of 210 euros. The self-employed worker included that invoice in the quarterly filing for the second quarter of 2021 and paid the corresponding VAT to the AEAT. But, as of January 2022, the self-employed person has not yet received payment from the client, so he requests a notarial claim.

As the defaulter ignores the claim and the self-employed person still does not receive the payment, the self-employed worker decides to issue a corrective invoice to be able to recover the VAT and informs the Treasury. At the same time, include that invoice in the quarterly return for the first quarter of 2022.

In the event that the request has been carried out correctly, the Treasury receives the documentation and considers it valid. Thus, if the self-employed had to transfer 3,000 euros in VAT for the first quarter of 2022 to the Tax Agency, the AEAT would deduct 210 euros and the self-employed would only pay 2,790 euros.