Djokovic will be able to play the Australian Open

Novak Djokovic will have the opportunity in Melbourne to equal Rafa Nadal as the ATP player with the most Grand Slam titles in history. 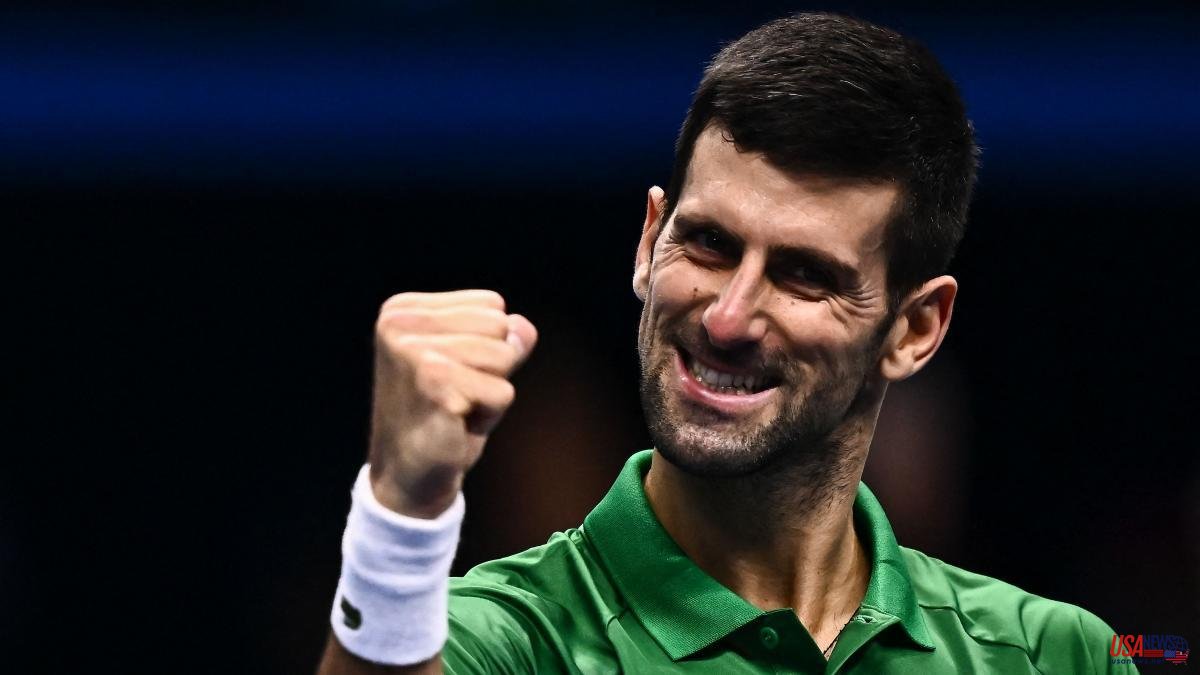 Novak Djokovic will have the opportunity in Melbourne to equal Rafa Nadal as the ATP player with the most Grand Slam titles in history. The Serbian, winner of 21 'majors', will be lifted the ban on entering the country and will receive a visa that will allow him to play the Australian Open in January 2023, according to various local media and confirmed by EFE.

The Balkan was deported from the oceanic country last year, shortly before the Australian major, after trying to cross the border with a medical exemption. Djokovic, who is not vaccinated against covid, presented a document stating that he had overcome the coronavirus, but the information had certain inconsistencies.

Upon his arrival in the country, the Australian Government, then in the hands of the Liberal-National coalition, held him at the airport when questioning the validity of that exemption and tried to deport the athlete for contravening the measures against covid, which at the time forced travelers to have the complete schedule of the virus vaccine or a valid receipt.

Djokovic, who was locked up in a hotel guarded by immigration, appealed the decision of the authorities. After an intense legal battle, the plenary session of the Australian Federal Court considered that the player's presence in the country posed a risk to health and public order since it could encourage protests from anti-vaccine movements. Ultimately, he was deported and banned from entering the country for three years.

Now, the Australian Immigration Minister, Andrew Giles, has decided that Djokovic can, if he wishes, apply for a visa to participate in the championship in Melbourne, a government source confirmed to EFE on Tuesday. In this way, the Serbian, who is contesting the Nitto ATP Finals, could seek his tenth wound in Australia.